Euthanasia leaves vulnerable fearing they “could be next” 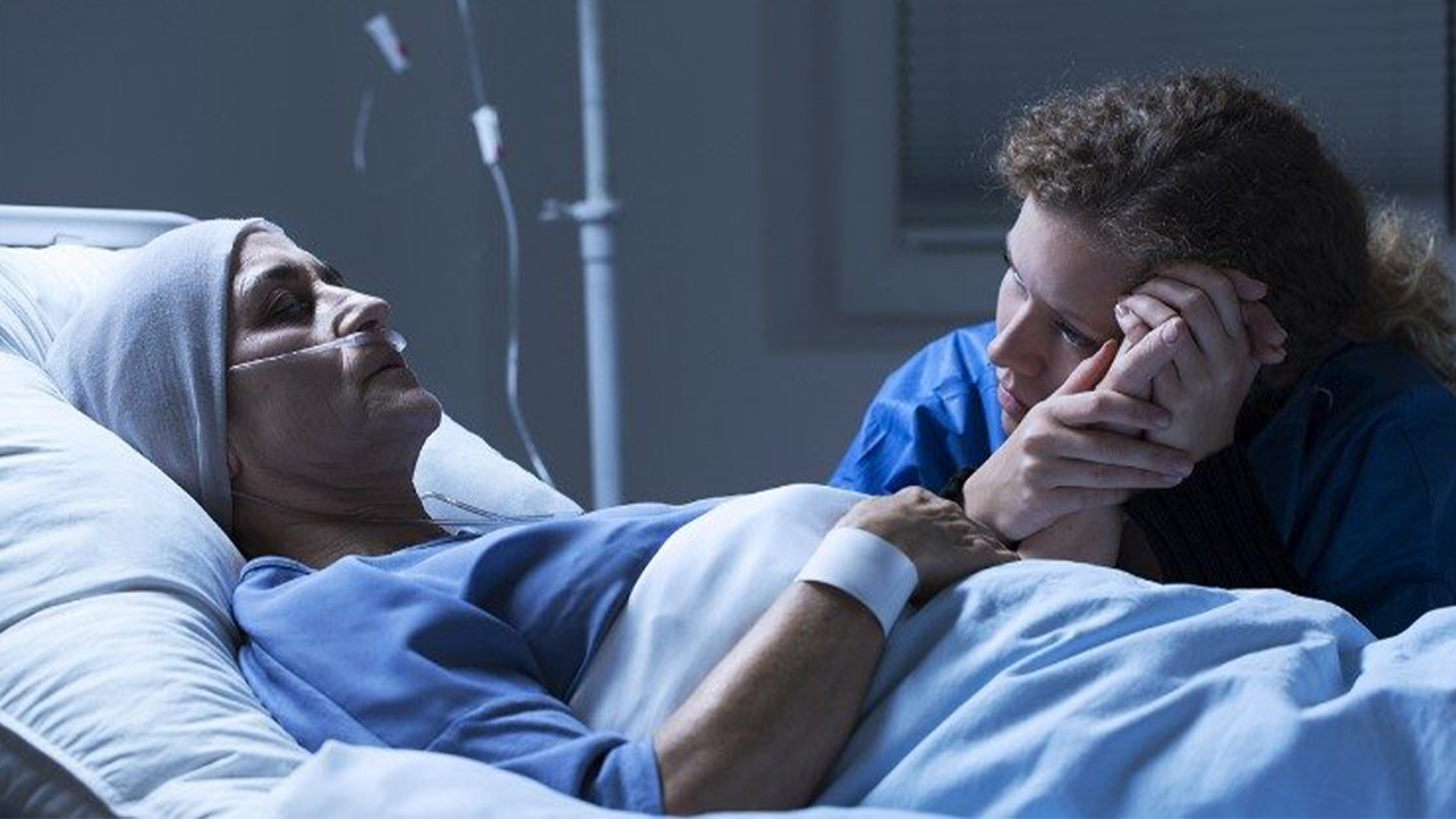 In their rush to legalise euthanasia, Australian governments have ignored important research on the impacts of such legislation. One such impact is the possibility that some people will avoid medical care for fear of having euthanasia suggested to them.

Both anecdotally and in studies we know that patients' trust (or lack thereof) of doctors and carers can have an enormous impact on patient outcomes. This is particularly true with the elderly, immigrants, and non-native language speakers.

Some experts fear that the passing of euthanasia legislation will lead to a decrease of trust between doctors and at-risk patient groups.

Cigolini warns patient’s fear that they “may be next” could compromise care:

This will enhance that disinformation and fear of authority, especially in migrant groups and homeless people.

Potentially, Aboriginal people will avoid healthcare, as we saw in the Northern Territory in the brief time VAD was offered there.

The moral distress that will create, and the idea that people may be worried that they may be next; the safety of the care environment may be compromised and create fears and distress in nurses, doctors and patients and residents themselves.

Though packaged as a “choice”, Cigolini worries that in practice a range of factors such as insufficient palliative care funding, patient factors, physician attitudes and more, may leave some patients fearing only one option.

So in terms of the impact, it is severe because even though it’s touted as a choice, it really means for a lot of people there is no choice – they have Voluntary Assisted Dying (VAD) but not the alternative of the high standard of care approach.

Cigolini’s concerns are not unique, and have been expressed around the world where euthanasia has been promoted. This is just another example of an unintended – but forseeable – consequence of legalising euthanasia.

The few governments in Australia and around the world that have legalised the practice have done so under the false pretence of “end-of-life care”. In reality, euthanasia negates proper palliative care, and leaves already at-risk people in increasingly vulnerable positions.

Euthanasia is not an alternative to palliative care. As long as it is allowed, many vulnerable people will suffer as a result.