Euthanasia Update NSW: What you need to know 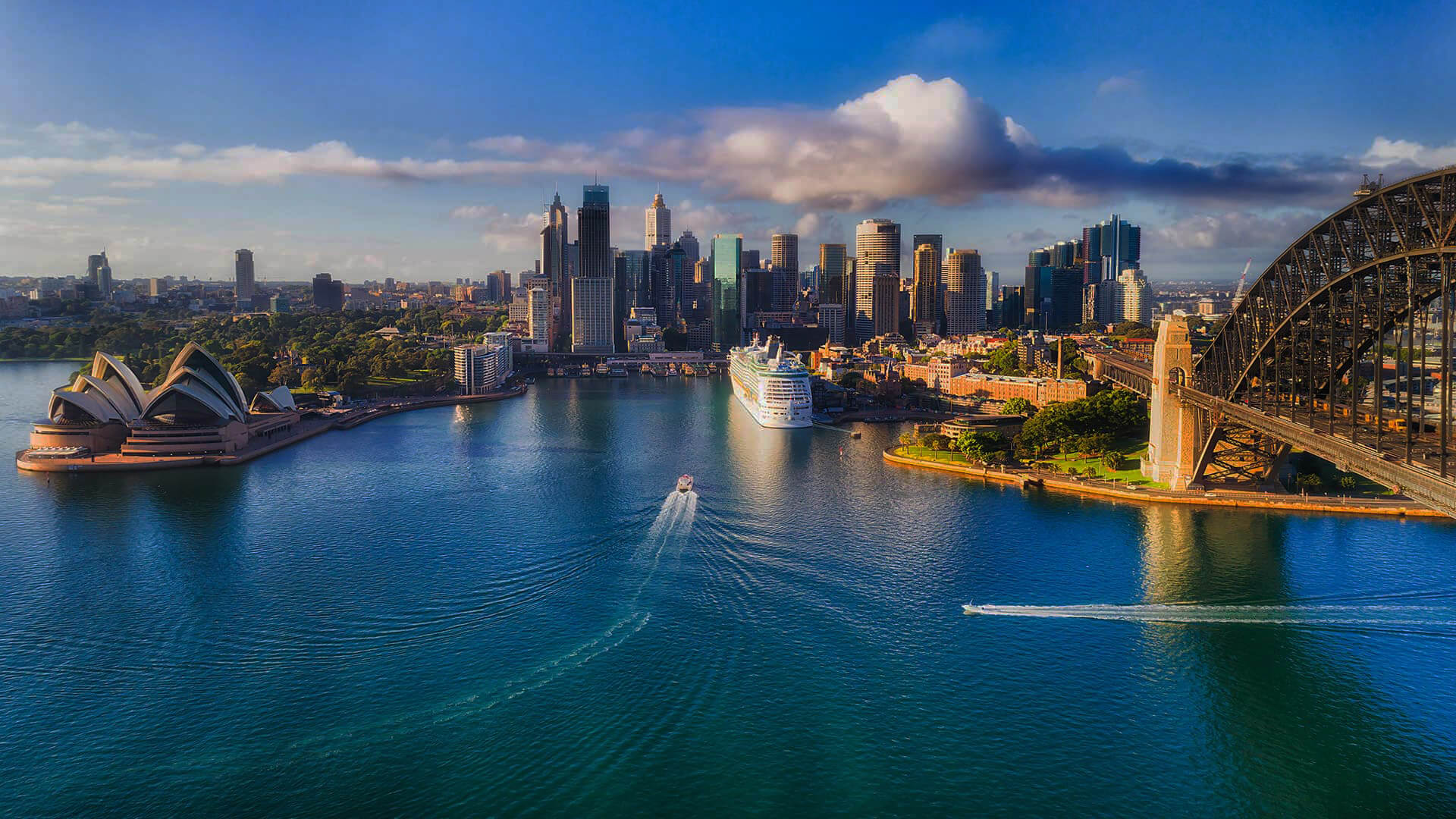 The bill, which has been coming for sometime, would see the legalisation of assisted suicide in NSW.

Greenwich used the reading as an an opportunity to put forward his “compassionate” case, making the claim that his bill legalising suicide was aimed at the increasing “demand for palliative care as more people discuss their end-of life options with doctors,” and reducing the amount of suicides in NSW.

Beyond the inherent immorality of legalising ending lives, the bill is deeply flawed.

In its current form the bill would allow healthcare workers to suggest euthanasia to patients, a practice prohibited in other Australian states to protect vulnerable, terminally ill patients from coercion.

It does not include the protections promised by Greenwich for conscientious objections for faith based hospitals and health care providers, requiring them to help facilitate requests even if they choose not to perform them themselves.

The bill offers protections for offenders, reducing the statute of limitations to just two years. Under current NSW law there is no statute of limitations for crimes such as murder and manslaughter, allowing investigators any required time to find the evidence they need. In this bill, prosecutors have a time limit on bringing charges against the accused.

Doctors involved in the process do not need to be experts in the patient's illness, nor are they required to consult with a patient’s regular doctor to make a terminal diagnoses and suggest euthanasia to a patient.

These are just a few of the hugely problematic additions to the euthanasia bill that Alex Greenwich has suggested.

If passed, the bill will lead directly to the unnecessary early death of many Australians, who feel they have no other option.

NSW must reject this bill and work to reinstate a culture of life in Australia, respecting the inherent value and dignity in every life.

Please consider sending an email to your local NSW MP, letting them know your opposition to this dangerous bill. You can access the page here.