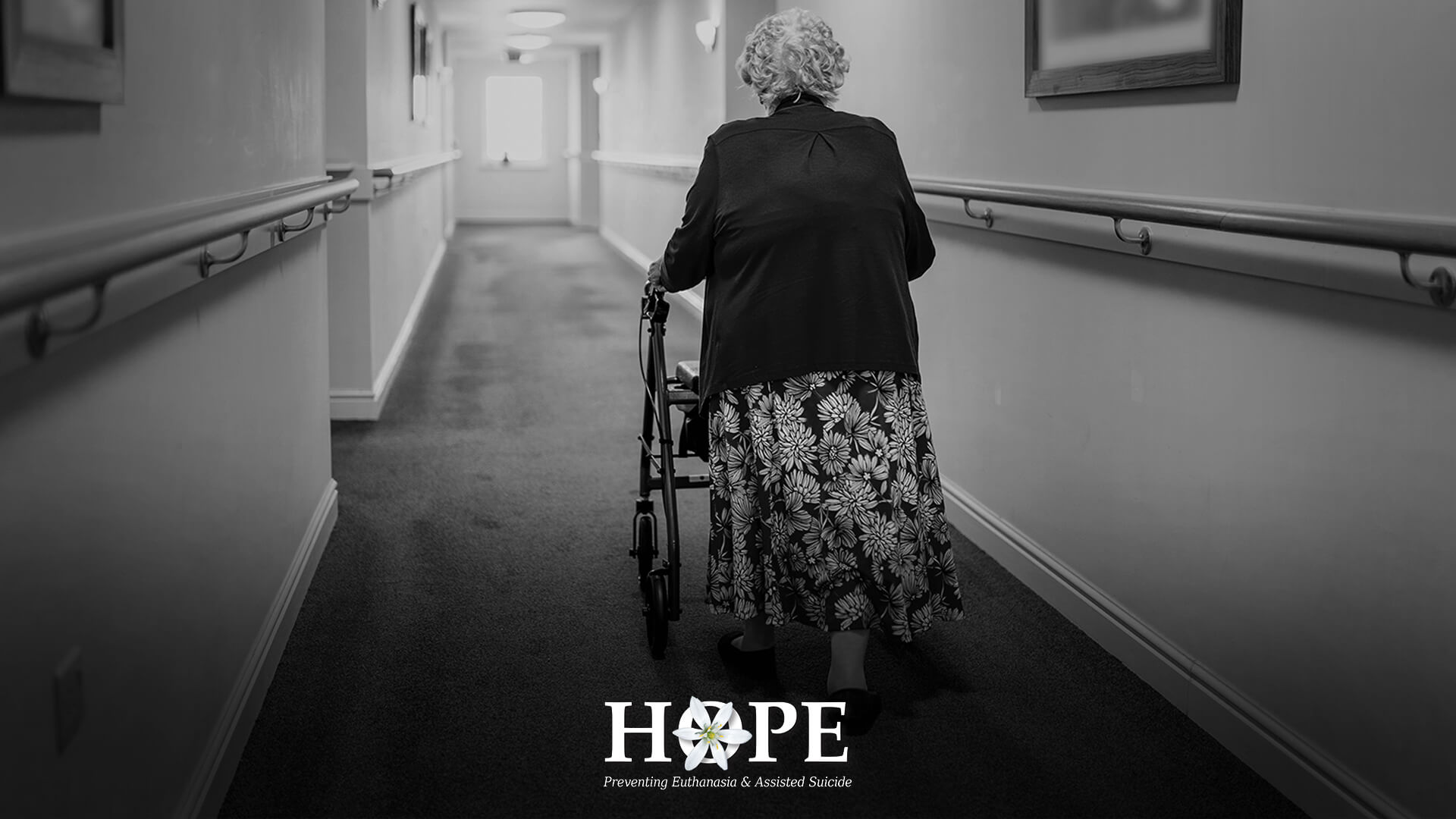 The Southern Cross Care (SCC) group in Tasmania ruffled some feathers this week when it declared that in the event that Mike Gaffney’s euthanasia bill were to become law, they would not be providing or facilitating euthanasia or assisted suicide on their premises. This is in keeping with their underlying philosophy and ethos as a faith-based institution, established to provide patients with palliative care.

Mike Gaffney commented that he found SCC’s position “quite concerning”.

He has also expressed his objection to an amendment which is being put forward that would allow “conscientious objections by entities”:

"Should this amendment pass, Tasmanians who reside or in patients [sic] at facilities who have declared an objection will not be able to access VAD," Mr Gaffney said.

"This may be distressing for both the person and their family, as it could mean either that they must vacate a facility in order to access VAD, or that they may be too unwell to be moved in order to do so.

"The amendment is quite unnecessary and restrictive, as the bill already contains provisions which state that any participation in the VAD process by any doctor, nurse, health worker or individual is voluntary.”

Queensland’s biggest private hospital provider, the Mater Group, has also stated its opposition to euthanasia and assisted suicide ahead of the report due from the Queensland Law Reform Commission next year. Chairman of the group Francis Sullivan re-iterated that it is not in the mission of the hospital chain to provide euthanasia and assisted suicide on its premises.

News this week from Canada however reveals that faith-based institutions have every right to be concerned when it comes to the threat that legalised euthanasia poses to their ability to operate their organisations in accordance with their values and ethics.

The Carmel Hospice in St Joseph’s home, located in Medicine Hat in Canada, is operated by Covenant Health. The health care organisation is being pressured to provide euthanasia on its premises, following the closure of the palliative care ward at the Medicine Hat Regional Hospital in 2017.

The criticisms being levelled at it include that it is “putting roadblocks in the path of patient care”, that they are not “practicing patient-centred care”, and that they are creating “unfair hurdles”.

The irony of these criticisms is that the speciality of palliative care inherently involves a whole of person approach that cares for the many needs of a patient, including their physical, spiritual, emotional and relational needs. This care extends to families, carers and loved ones. It involves a fundamental respect for life:

“Good palliative medicine and clinical support services ease the suffering of most people at the end of life. It also removes any expedient threats to dying individuals who worry about being a burden to others or even a resource drain on the community. In many ways, it brings out the best in medicine because it concentrates on all aspects of a person’s care, including their relational needs at such a precious time.”

It’s not as if its position is being hidden or obfuscated. Covenant Health is very clear about its underlying philosophy; its website clearly states its mission and ethos. Patients who choose to receive care at its hospice know beforehand the model of care being offered and the organisation’s opposition to euthanasia and assisted suicide.

Euthanasia activists continually neutralise and downplay the effect that legalisation of euthanasia and assisted suicide will have on palliative care when laws are being debated. The pressure being faced by the Carmel Hospice shows the reality of what has happened in Canada just a few years down the track after legalising euthanasia.

It seems that one person’s “choice” does actually eliminate the choice of others, despite the rhetoric and fabrications of euthanasia activists. The path for faith-based institutions providing care for terminally ill patients will become increasingly perilous in jurisdictions where euthanasia is legalised.

We must push back. The consequences are grave.