German medical experts hit back: don’t force us to be involved in euthanasia 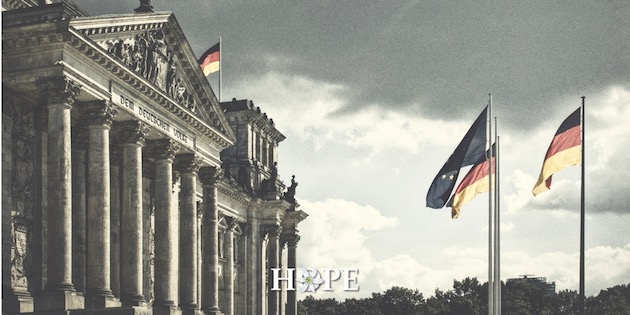 A German federal ruling which ordered Germany’s Federal Institute for Drugs and Medical Devices (BfArM) to decide when to allocate lethal medicines to patients is being challenged by the institute’s physicians, who don’t want to be forced to be involved in euthanasia.  The March 2017 ruling of the Federal Court in Leipzig also legalised assisted suicide.

BfArM’s attorney, Udo de Fabio has published a legal opinion questioning the constitutionality of the ruling. The opinion states that BfArM - an institute for medical research - does not want the responsibility of determining which patients live or die.

Many other organisations and individuals concurred with Fabio’s opinion, including Eugen Brysch, the chairman of the German Foundation for Patient Protection, who stated:

It can't be that civil servants decide on the allocation of lethal medication to people who want to commit suicide.

Additionally, many have raised concerns that a government entity is being given the power to decide who lives and dies. Germany’s Federal Health Minister Hermann even weighed in on the issue, saying that the state “must never be an accomplice in suicide.”

According to Deustche Welle, di Fabio attributes the flaws in the ruling to an overemphasis on the individuals, rather than the scope of government involvement:

Di Fabio also believes that the Leipzig court's verdict forces the institute to overstep its constitutional obligations. In that case, the judges focused too heavily on the individual's right to take his or her own life, rather than what right the state has to become involved in what is an extremely personal decision.