Give them an inch, and they’ll take grandma 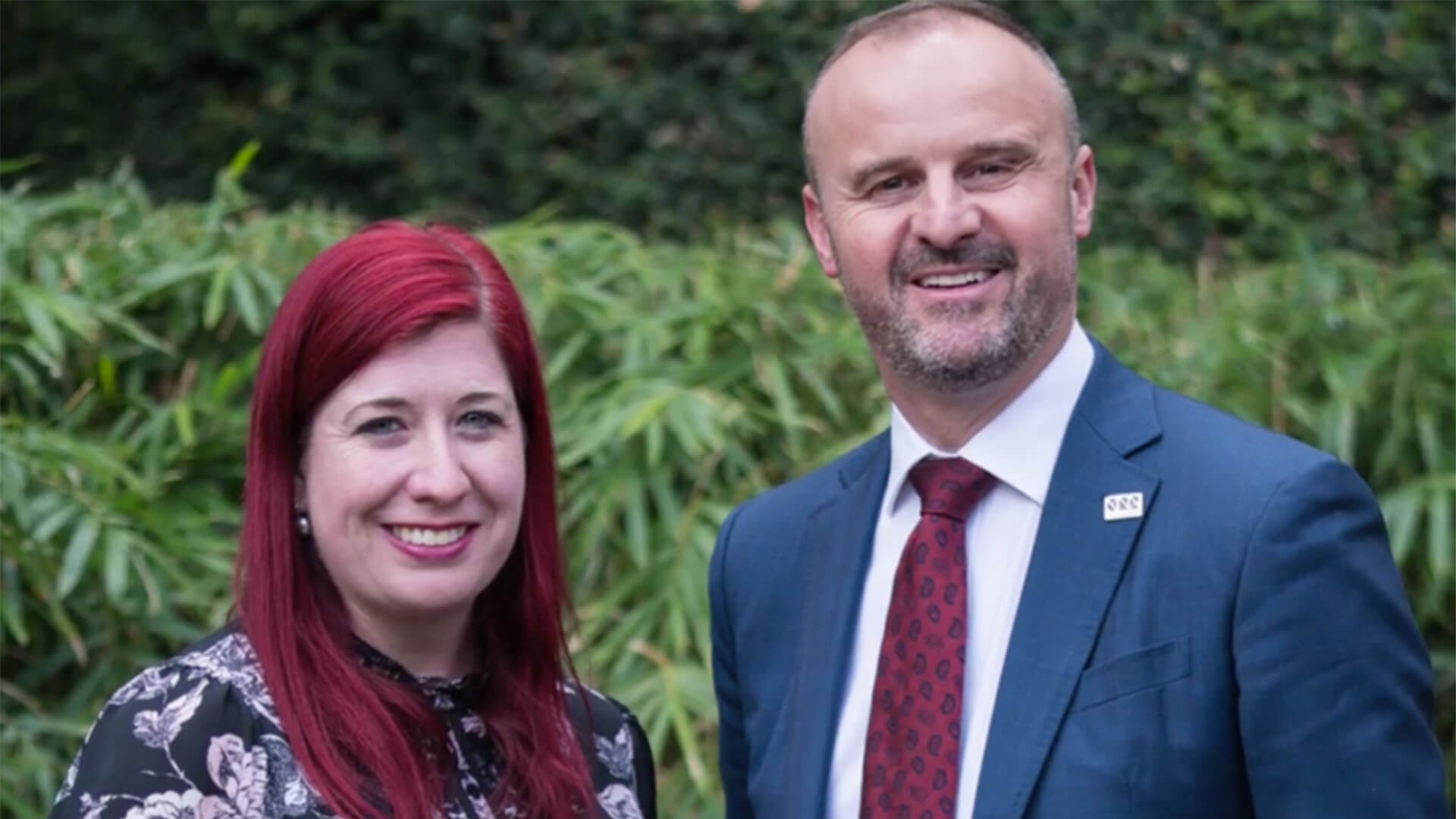 If there’s one person who shouldn’t be leading the charge for the federal parliament to pave the way for ACT to implement euthanasia laws, it’s Tara Cheyne, the ACT’s Minister for Human Rights.

But it hasn’t stopped her.

In an opinion piece in the Canberra Times, ACT Senator Zed Seselja sensibly cautioned against giving the ACT Legislature – which requires just 13 people to pass a law because it has just 25 members and no Upper House to review its decisions and enforce restraint – the power to implement euthanasia laws.

“How much do I trust 13 members of the ACT's Labor-Greens government to legislate without constraint on assisted suicide? Not at all. Their record in mismanaging our health system, their virtual invitation of bikie gangs into our city, and now their consideration of extreme laws which would decriminalise violence-inducing drugs such as ice, give me no confidence at all.

“What is inevitable is the fact that a repeal of the Andrews Bill would result in assisted suicide being legalised in the ACT.

“What is likely (based on the record of this Labor-Greens government) is that we would have the most extreme assisted-suicide legislation in the country, and could see the kind of results unfolding in parts of Europe and North America, where assisted suicide goes well beyond late-stage terminal illness. In Belgium, it is available to children. In the Netherlands it's available to children, new-born babies with serious disabilities and people with dementia and mental illness. Canada has also passed legislation to make assisted suicide available to those with mental illness.”

Her accusation of scaremongering would be laughable if it wasn’t so serious.

In fact, Ms Cheyne already foreshadowed her desire to see the ACT pass the world’s most extreme euthanasia laws.

In the most recent ACT committee hearing on potential euthanasia laws, while questioning two representatives from HOPE, Ms Cheyne indicated that she would support laws that would allow those who were not terminally ill but simply ‘tired of life’ to end their lives with lethal drugs.

This is what Ms Cheyne had to say just three years ago:

“We have heard from elderly people and also in our submissions—I think that we have also seen it with the recent Dr Goodall case—that they have spent their lives contributing to society and feel that they deserve to be able to take their leave from this world peacefully and at a time of their choosing when they feel that they have no more to give or no more to contribute. If safeguards can be in place to protect against elder abuse, how can we really legitimately justify letting elderly people who do want to die wait until they are unbearably suffering or go through that to die?”

For those who don’t recall, Dr Goodall was the 104-year-old Australian man who ended his life at a Swiss euthanasia clinic. He was not sick, just old. Lauded by advocates like Philip Nitschke, who believes that any rational adult should be given the means to commit suicide, Dr Goodall’s death was described by the Australian Medical Association as a ‘dangerous’ precedent.

Ms Cheyne back-pedaled when HOPE representatives pointed out the extremity of her position, but it was too late. By using Dr Goodall as an example, it was clear that euthanasia for the elderly is the precedent Ms Cheyne envisaged for the ACT.

Even jurisdictions like the Netherlands, where euthanasia for mental illness is legal, or Belgium where euthanasia for children is allowed, or Canada where the disabled can similarly take their own lives with the blessing and the assistance of the state, draw the line at “tired of life” euthanasia.

Despite this, she still calls Senator Seselja’s sensible warning that the ACT Legislative Assembly would pass extreme euthanasia laws as ‘scaremongering’. There’s a better word for it, Ms Cheyne: accurate.