How can we expect safeguards to be enforced when out and out killing isn’t punished? 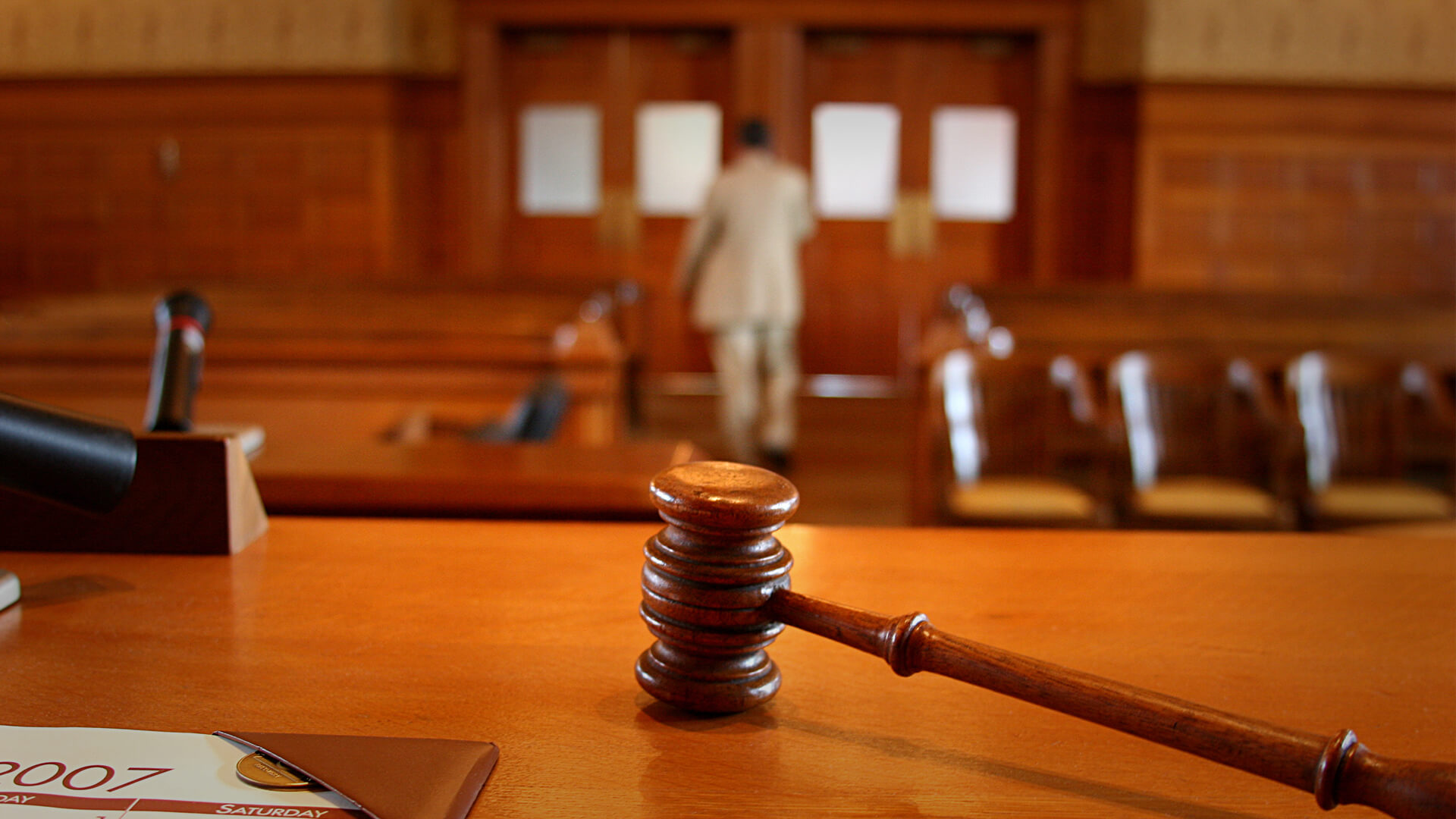 Oregon is held up as the ‘gold standard’ for assisted suicide laws, but the recent case of a woman who pleaded guilty to killing her mother receiving no prison time shows what happens when a society considers the killing of the elderly to be acceptable.

Cherie was the carer for her mother, who was in hospice care. Cherie killed her by suffocation. The details of how are not clear. Instead of receiving anything close to the maximum sentence of 10 years in prison and a $250,000 fine, Cherie was given three years’ probation.

According to the prosecutor’s office: “The victim had been coughing up blood and was actively in a great deal of pain when the defendant caused the suffocation and death of the victim.”

Notice the language in the announcement from the prosecutor.

It notes that the victim was coughing up blood and was in “a great deal of pain”, presumably trying to justify the slap on the wrist punishment. It then euphemistically refers to the killing. “The defendant caused the suffocation and death…”

There is no detail about whether Christine was terminally ill, whether she was eligible for Oregon’s assisted suicide laws, whether she had applied for lethal drugs or anything else.

In accepting a deal that would see Cherie Lerae Chase set free without serving one day’s prison time for killing her mother, the prosecutors effectively said her mother’s death didn’t matter.

This is what happens when there is a societal view that there are some lives not worth living.

It turns into a view in the criminal justice system that there are some crimes not worth punishing.