How many safeguards are needed to make assisted suicide safe? 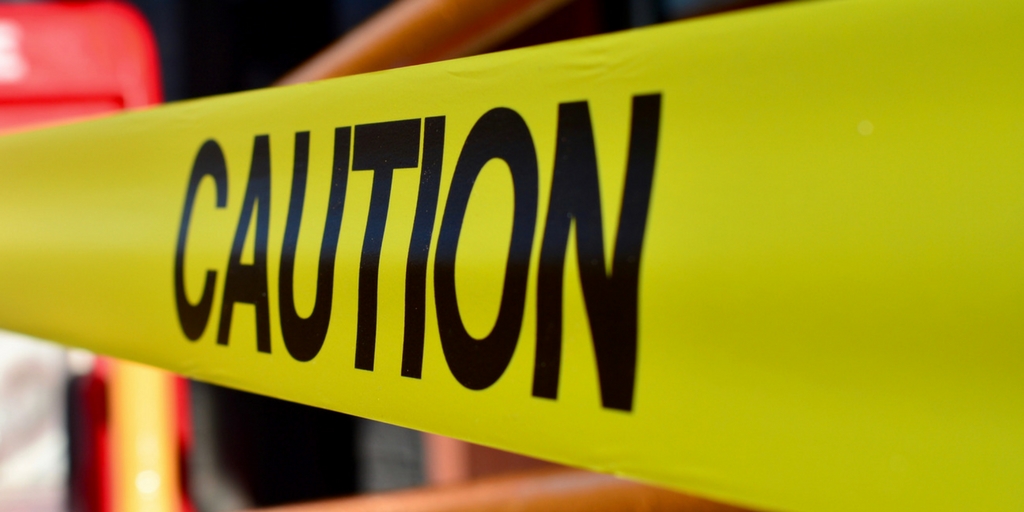 Reading the Victorian Panel report is a bit like watching an old B Grade Horror movie.

The Final Report of the Ministerial Advisory Panel on ‘Assisted Dying’ set up by Victorian Premier, Daniel Andrews late in 2016, handed down its final report and recommendations today.

The media messaging by the government and the Panel Chair, Dr Brian Owler, focussed almost exclusively on selling their work to the Victorian people. A sugar coated bitter pill.

Health Minister Jill Hennessy described the model put forward for the new law as, “the safest in the world”. Dr Owler told The Guardian that, the panel’s final report outlined 66 recommendations and safeguards, and that the model was “the most conservative model for voluntary assisted dying in the world”.

I guess it just wouldn’t have been the same to claim that the model was, perhaps, the ‘second best’ or, maybe ‘in the top ten’. But to call legislation that allows a doctor to kill a patient or to help them to suicide ‘conservative’ really is a bit much. Will it mean that less people will die than in, say, Belgium or Canada?

Various reports have numbered 66 and 68 safeguards and I guess that might simply come down to a definition of what actually constitutes a safeguard. One suggestion is that, in terms of assisted suicide, the dispensed medication would need to be kept in a locked tin. But whether that’s safe or not would likely depend on who held the key.

But it does raise the question: how many safeguards are needed to make such a law safe? We’re not talking safer; which the ‘conservative’ comment tends to allude to, but safe. No possible problems; no adverse outcomes; no-one made dead who did not really want to be or who was not as ill as expected; no-one suffering suicidal depression at any point in the process, no bracket creep etc. In other words, totally safe.

There’s always winners and always losers in any legislation. But this is not like any other type of law. The finality and tragedy of ‘unsafe’ law cannot be dismissed. The law must be totally safe.

The reality is that there’s no safe way to kill people or to help them to their suicide. It simply can’t be done.

Wading through the massive report replete with a sprinkling of undefended assertions and motherhood statements feels a bit like watching an old B Grade Horror movie. You can’t remember if you’ve seen it before and, while great swathes of it seem familiar, you watch it to the end – just to make sure – only to find that, yes, it’s just another re-run.

What does stand out, for me, is the amount of detail the report writers have gone into to try to defend every dot and tittle. This you don’t see very often. But there’s very little that is at all convincing once you get to the detail.

Sure, there are a few novelties – liked the locked tin – to point to the fact that they did try very hard, in some places, to negate some of the more obvious flaws in pointed out in some of the US models, but in doing so, they seem to have only achieved a shift in the concerns. There are still many questions.

One obvious question that points directly to the reality that this model is not the best thing since sliced bread is the ‘extension’ of eligibility to 12 months from the earlier recommended – ‘is at the end of their life (final weeks or months of life).’ Accuracy in prognostication at even six months to live is notoriously difficult as the data from Oregon shows. In 2016 one Oregonian ingested lethal medication 539 days (nearly 18 months) after the initial request for the lethal prescription was made. The longest duration between initial request and ingestion recorded is 1009 days (that is 2 years and 9 months). So what can we expect at 12 months?

“The Panel is of the view that clear and precise eligibility criteria set out in legislation will prevent any expansion of voluntary assisted dying or any unintended ‘scope creep’.” Says the report.

Really? You don’t expect that some people will press so hard for access that some doctors won’t simply fudge on their behalf, knowing full well that no-one could really gainsay their assertions? And, what if someone did raise a few eyebrows? The panel has thought of that:

‘The Panel acknowledges that there may be rare instances where a person eligible for voluntary assisted dying does survive beyond the 12-month timeframe. When this occurs the Panel considers that neither the person nor the medical practitioners who assessed the person’s eligibility for voluntary assisted dying in good faith and reasonably under the legislation should be penalised.”

Throughout the Panel’s report, as in most of the pro-assisted suicide banter, what stands out the most for me is the total absence of any understanding of the human person and what it is like to be given a bad diagnosis or prognosis. It’s a rollercoaster. Life is turned upside down, shaken hard and returned with a thud to the compounding reality that life for the person and their family will never be the same again. Conversations change. There are no right answers to the difficult questions about treatment options and whether or not to fight to the last or to simply let nature take its course.

As UK comedian and disability activist Liz Carr told the Victorian Parliament earlier this year, she simply doesn’t want this option because, ‘I’m afraid I might use it.’ Life tells us not to make important decisions under pressure or stress; but when is that a reality for someone who is facing their death?

Even under the tick of all of the qualifications and all of the processes, there will still be people who choose to suicide at a darker moment that, absent the option, might be a little brighter the next day.

There is no safe way to do this and no way of protecting vulnerable people – and that could mean any one of us.