If only the trains ran on time 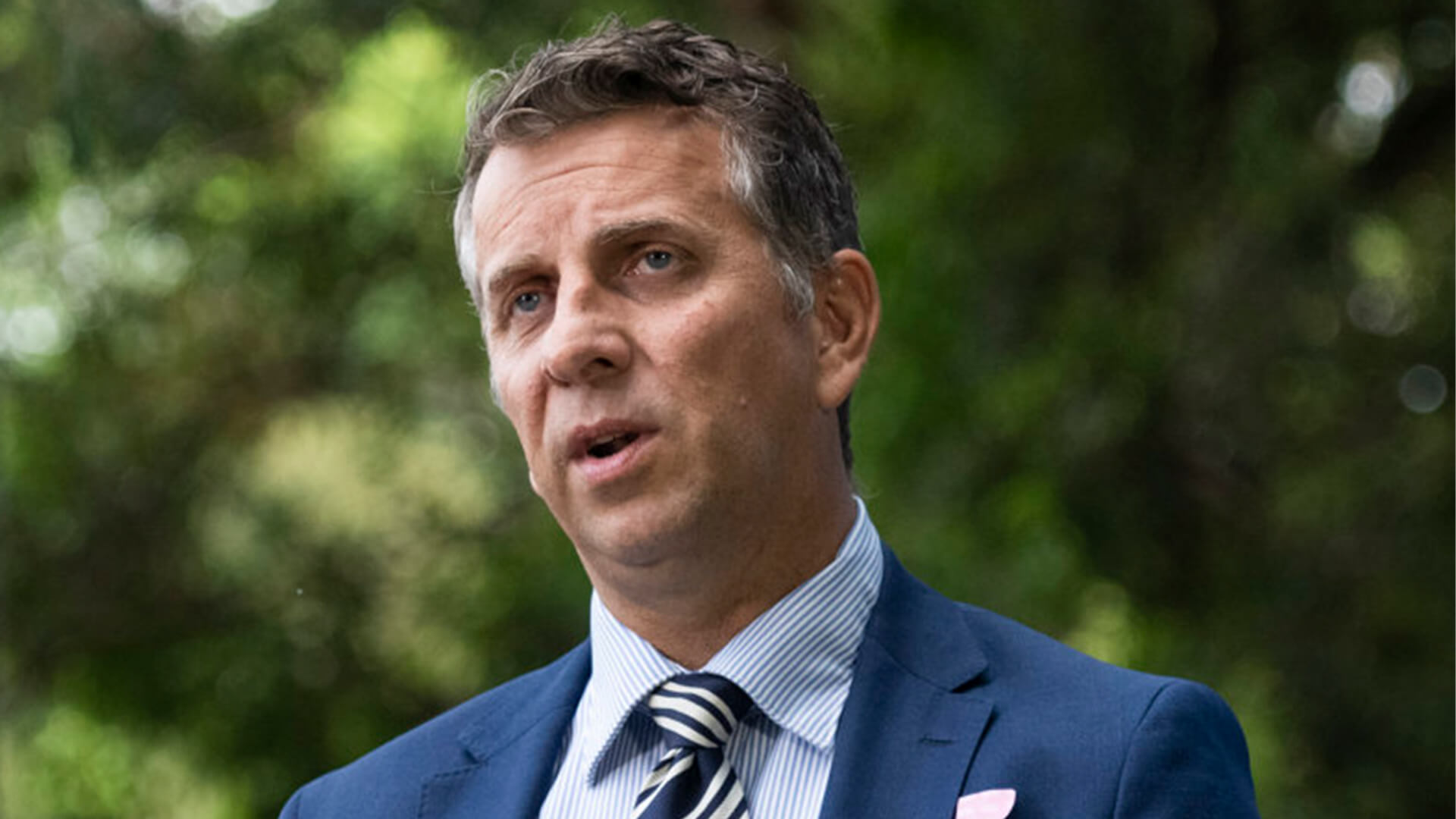 NSW Transport Minister Andrew Constance has hitched his wagon to the death train, indicating his willingness to sacrifice his transport portfolio and Cabinet position in order to support the push by Independent MP Alex Greenwich for euthanasia and assisted suicide.

However, Minister Constance is pushing the Premier to break this promise, threatening to cross the floor and vote with euthanasia advocates if a conscience vote is not allowed.

This isn’t the first time Minister Constance has used his position to try to influence a debate on a contentious issue before the parliament.

It is telling that the Transport Minister in a so-called ‘conservative’ government isn’t pinning his career on the effective running of trains or buses, or the timely delivery of the Light Rail project, but rather on the pushing through of socially progressive issues.

Voters in his electorate of Bega (or other NSW voters who perhaps think he should be spending more time on his transport portfolio and less on trying to kill of the sick and elderly) should let NSW Parliament know that this is not the time for euthanasia.