It took more than three years for this prosecution to occur 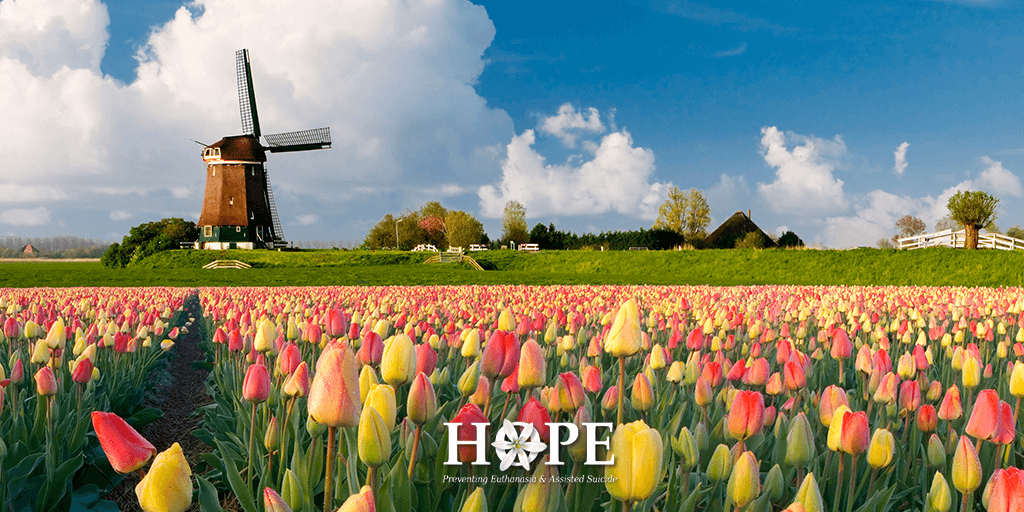 The public prosecutor in the Hague has announced that the first-ever prosecution for a breach of euthanasia safeguards in the Netherlands will occur, more than 15 years after euthanasia laws came into effect in the country.

Prosecutors in the Netherlands have been criticised for failing to try anyone who didn't meet safety and/or consent requirements under the law when providing patients with a lethal injection.

The prosecution of the unnamed doctor will be the first time ever that someone will be tried for a breach.

It is extraordinary that it took so long, given the circumstances surrounding the victim’s death have been available on the Netherlands Euthanasia Commission website for close to three years.

The doctor had been treating the patient, who suffered from dementia, and who had provided an advance directive to say that she wanted euthanasia “when I myself think the time is ripe,” making it clear that the decision to end her life – if it was to be made – would be her own.

Each time the option of euthanasia was brought up with her, however, the patient responded with, “Not now though, it’s not that bad yet.”  Figuring himself that dementia meant the patient could no longer decide for herself, the doctor took matters (and life) into his own hands.

He dissolved a sedative in the patient’s coffee, before injecting her with another sedative.

He then injected her with the first lethal drug and, when she resisted, had the patient’s family hold her down while the remaining drug was administered.

While it is heartening that – finally – there has been some movement in relation to breaches of safeguards in The Netherlands, it is also alarming that it has taken this long for the first prosecution to occur, given that the Netherlands Euthanasia Commission describes numerous incidents of breaches of due care criteria on its website.

The experience in The Netherlands demonstrates that legislative safeguards fail to protect vulnerable patients if they are not followed by doctors, and breaches of the law are not prosecuted.  There is no safe way to legalise euthanasia.