Laws to protect the vulnerable under attack 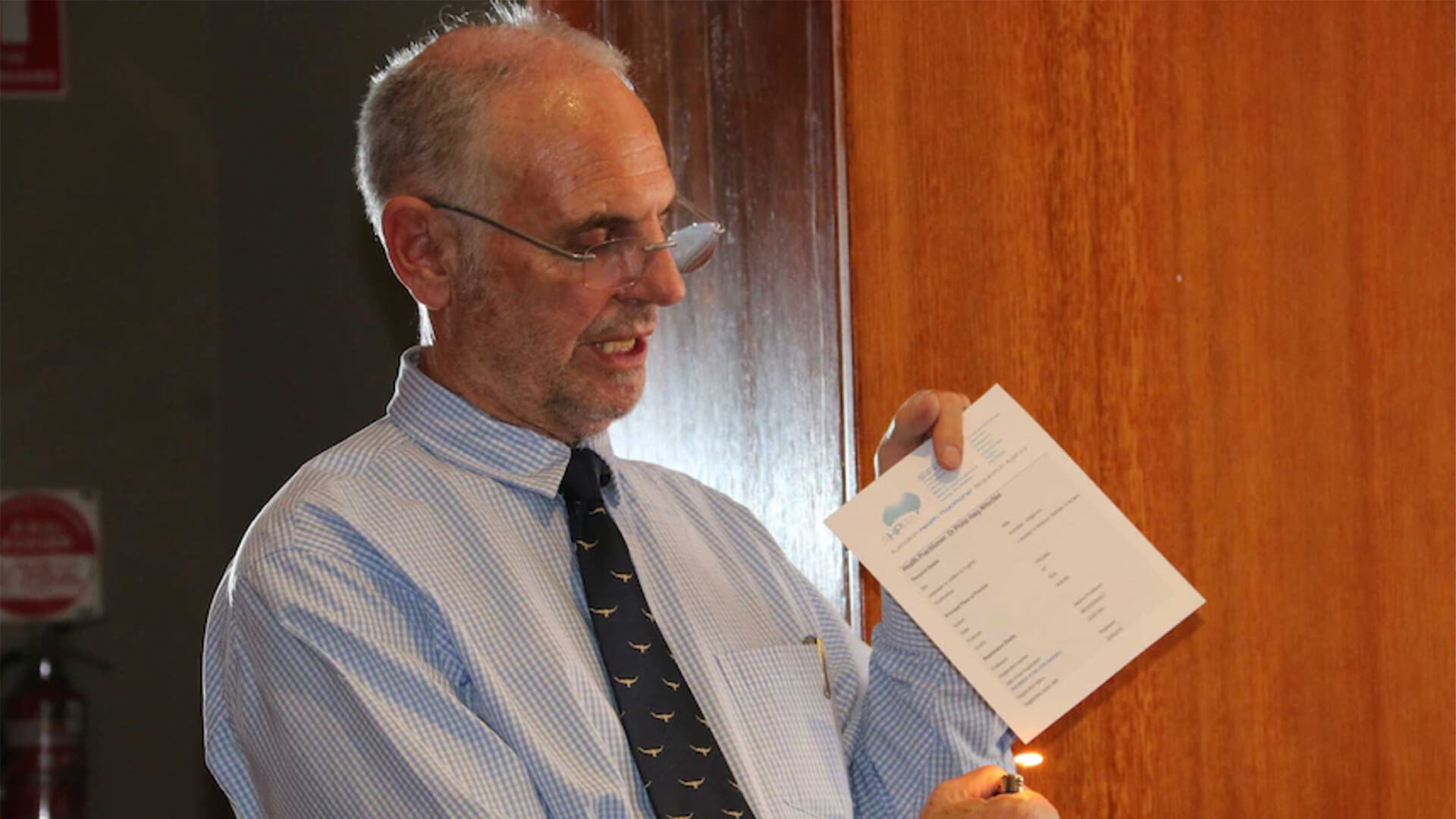 In 2005, a law was passed by federal parliament aimed at protecting people from those who would use the online environment to incite someone to suicide, promote suicide, or instruct someone how to commit suicide.

Chair of Victoria’s Voluntary Assisted Dying Program Review Board told the ABC that one of the motivations for the law was to stop Philip Nitschke – who advocates for legal drugs to be made available to any rational adult who wants to take their own life, even if they are perfectly healthy – from sharing suicide methods online.

The law makes perfect sense.  The anonymity of the internet gives those who have no regard for others to exploit the emotions of the vulnerable, and goad them towards a course of action that includes self-harm, even from a fair distance.

But euthanasia advocates, including King and Nitschke, want the law changed to allow doctors to conduct euthanasia consultations over the internet.

It is a dangerous request, not only because it leaves people vulnerable to suicide counselling online, but because it means that doctors will have the ability to counsel patients towards euthanasia and assisted suicide without meeting them in person.  No physical examination, and none of the nuance of body language and other indicators that are crucial in ensuring a person is of sound mind and not subject to other types of coercion; the types that can be hidden off-screen.

If anything, the prohibition on counselling suicide over the internet is more important in jurisdictions that allow euthanasia and assisted suicide, because there are so many more opportunities for lethal drugs to be obtained.