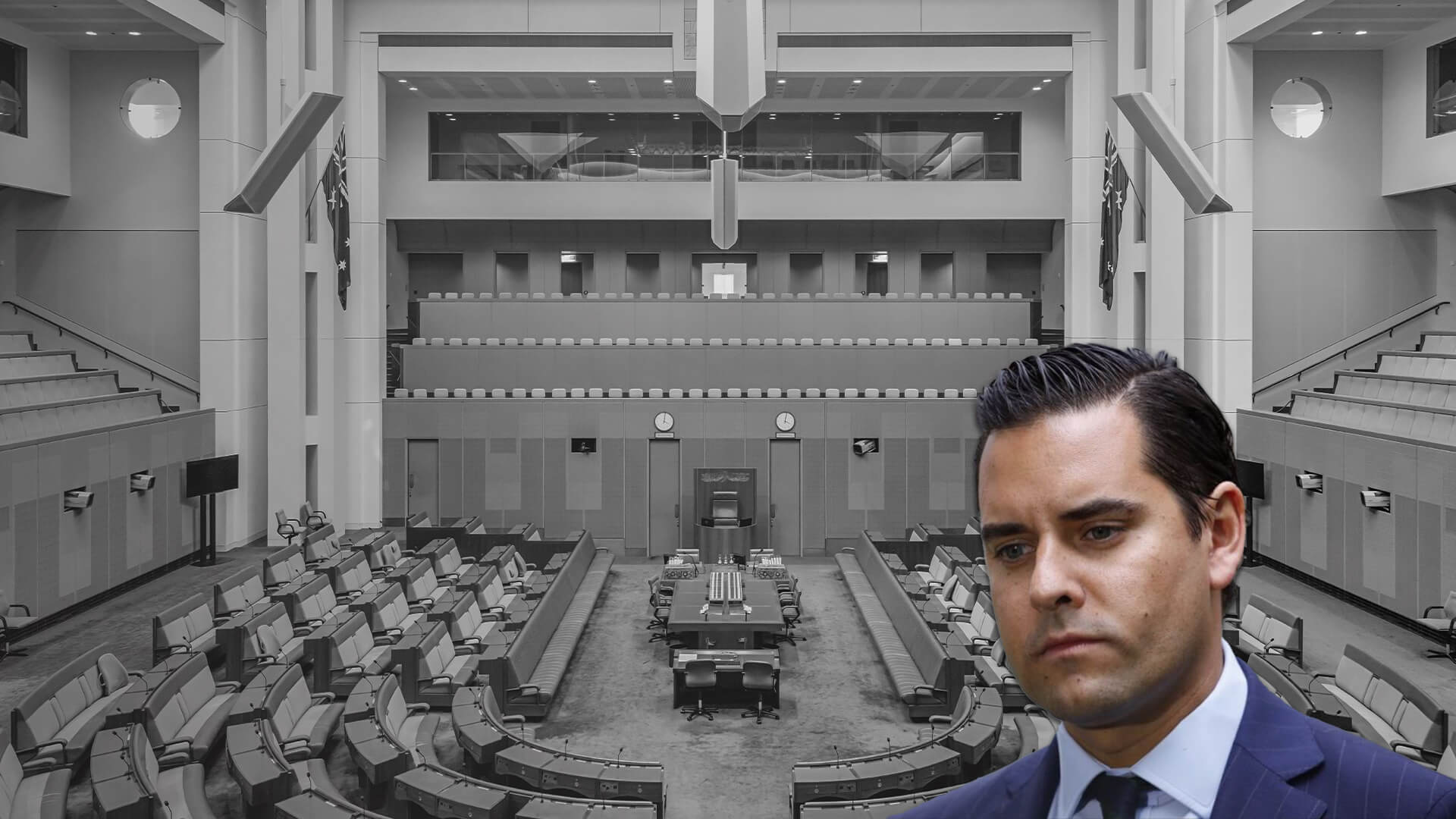 As predicted, euthanasia and assisted suicide advocates are perpetuating a myth about tragic suicides to promote their cause.

In his second reading speech for the introduction of the Voluntary Assisted Dying Bill 2021, Mr Greenwich said:

“Data from the National Coronial Information System shows that in this state at least 20 percent of suicides in people over 40 are associated with a terminal illness. That accounts for over 10 percent of all suicides.”

This is an extraordinary claim aimed at convincing the listener that the best way to prevent such suicide deaths is to provide people access to assisted suicide.

Let’s leave aside for a moment the bizarre notion that the best way to prevent suicide is to provide people with the means to kill themselves, and look at whether Mr Greenwich’s claim was accurate.

The SMH article that referenced the same data report that Greenwich spoke of notes that the report was commissioned by pro-euthanasia advocacy group Dying With Dignity, a fact conveniently omitted by Mr Greenwich.

“The data report from the National Coronial Information System shows that in 2019 there were 495 deaths reported to the NSW Coroner where a person died as a result of an act of intentional self- harm. In 101 of these cases (20.4 per cent), “the deceased had a terminal or debilitating physical condition, or had experienced a significant decline in physical health prior to their death.”

This reduces Mr Greenwich’s numbers by almost half.

Moreover, the report says that the 101 deaths included those not only with a terminal illness, but those with a “debilitating physical condition” and those who “had experienced a significant decline in physical health.”

Not all of them would have been eligible for euthanasia, and it is disingenuous of Mr Greenwich to claim they would have been. Every suicide death is tragic, and the victims of suicide and the loved ones they leave behind deserve better than to be used as props in a euthanasia debate.