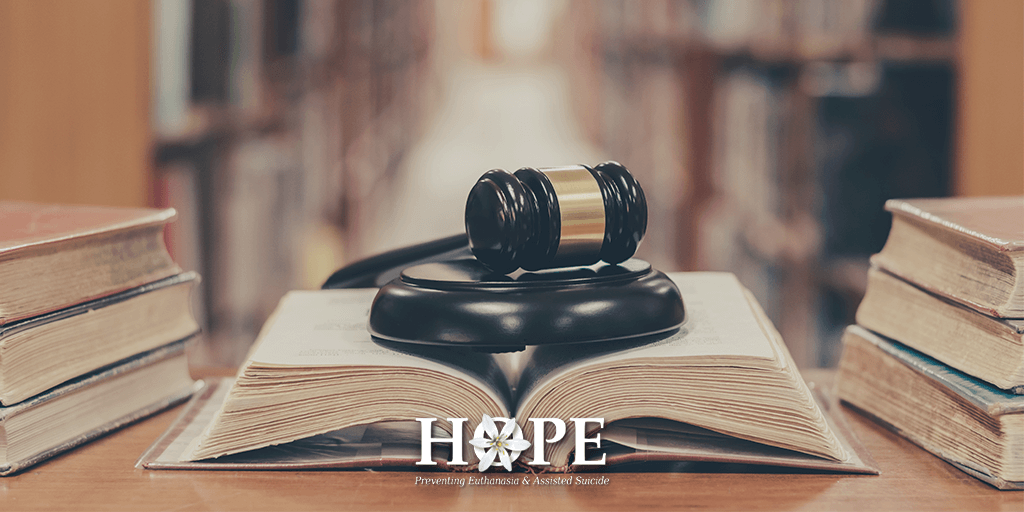 “If the law goes in Quebec, it’s gone across the entire country.”  - Jocelyn Downie

A crucial case that could see Canada’s euthanasia and assisted suicide laws expanded to include those who are not terminally ill began last week.

With euthanasia legal in Canada for less than four years, the Superior Court of Justice is already being asked to extend its reach to those who are not close to the end of life.

Canadians Jean Truchon, 49, and Nicole Gladu, 73, who are chronically but not terminally ill, will argue that they are in persistent and intolerable suffering, even though doctors do not consider their death is reasonably foreseeable.

They are asking the Quebec Superior Court to rule that laws preventing their doctors from prescribing them lethal drugs violates the right to life and security and the right to equality guaranteed by the Canadian Charter of Rights.

If the court finds that the “right to equality” can justify the expansion of the existing euthanasia regime, the consequences will be wide-ranging, and dangerous.

In an interview, Jocelyn Downie, the James Palmer chair in public policy and law explained that if the court decides to rule in favour of Truchon and Gladu, the effect would be immediate and countrywide.  She said:

“If the court says the Government got it wrong and that the legislation violates the Charter, then the judge will strike the provisions that are unconstitutional and then they’ll just be gone for everybody across the country.”

Calling the limitations “paternalistic and patronising,” Downie argued that that access to assisted suicide and euthanasia should be based on no more than “suffering and autonomy.”

She also told media that a similar challenge is underway in British Columbia, so activists are concurrently in separate courts trying to change the law for the whole of Canada.

Advocates for euthanasia argue that there is no such thing as a slippery slope.  But with courts being asked to expand the reach of euthanasia and assisted suicide to those who are not terminally ill, and with legislators considering extending the reach to minors, those with mental illness or dementia, such claims are disingenuous and deliberately ignoring the evidence.