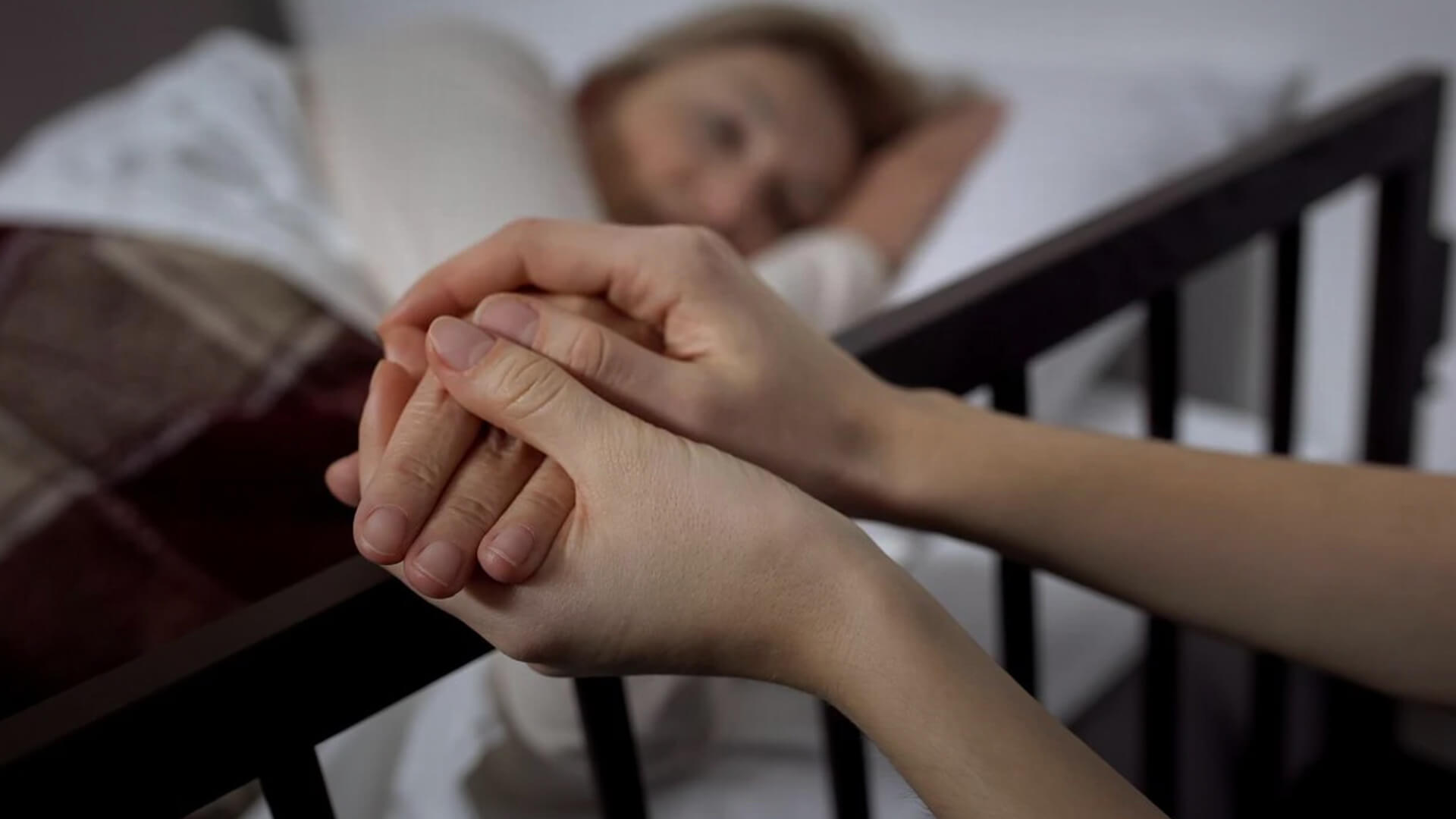 The euthanasia and assisted suicide laws passed in Queensland last week put the Palaszczuk government “in a class of its own for outrageousness,” according to Angela Shanahan, columnist at The Australian.

Chief among the outrageous provisions in the new Queensland laws is the obligation of faith-based institutions that would otherwise opt out of providing euthanasia or assisted suicide to nonetheless allow “a doctor or even a nurse to walk into a hospital, nursing home or hospice, ignore the treating doctors and administer a lethal injection whether the patient has any relationship to that person or not”.

This puts the Government in direct conflict with all faith groups opposed to these laws, but particularly the Catholic Church, given that a quarter of health and aged care services in the state are Catholic-run.

“The ramifications of this are what puts this legislation into the unique class of government by fiat of the foolish. All the amendments that would have ameliorated any standoff between practitioners of VAD and Catholic hospitals and hospices have been rejected.

“This government apparently has decided the medical and ethical expertise of Catholic health institutions, informed by the fundamental ethical precepts of the religious institutions that invented the modern hospital and hospice, should be ignored.

“Whether you think euthanasia is acceptable or not, to impose on an institution, a community of people with a widely accepted ethical framework, something that is anathema to its foundational ethical base is more than crazy – it is morally reprehensible.”

The push to impose the Queensland Government ethos over the ethos of individual health care institutions is an extraordinary exercise in government overreach, and is difficult to characterise as anything other than a deliberate attempt to challenge the very identity of faith-based institutions.

In seeking to enforce the provision of euthanasia ‘services’ in all institutions, the Queensland Government has identified it as a key ‘health care’ priority.  With a single piece of legislation, it has replaced the exhortation to “first, do no harm” with an obligation to ensure the ultimate harm is available at a patient’s request.

It had been hoped that cooler heads would have prevailed in the debate last week, but the legislation went through unamended.

All eyes are now on NSW, where the bill proposed by Alex Greenwich MP contains similar egregious impositions on faith-based institutions.