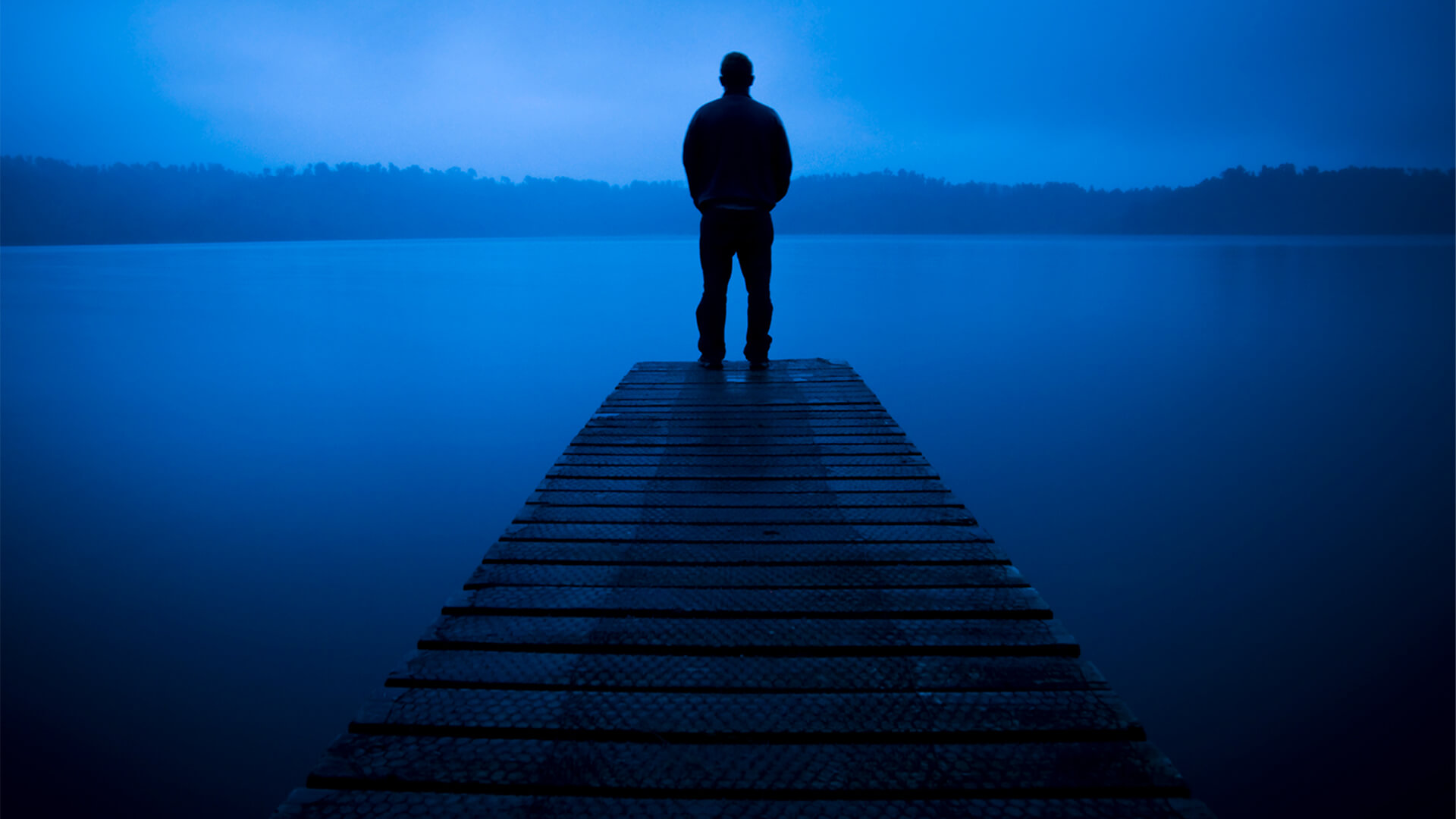 One of the more emotive arguments used by activists during the euthanasia debates in Victoria was that such laws would prevent the suicides of many Victorians who were currently “taking their own lives in painful, lonely and unacceptable ways.” The argument was that “one terminally ill Victorian was taking their life each week.” The exact same arguments were used in Western Australia when they were debating their legislation.

As Australian Care Alliance has pointed out, with the passage of euthanasia laws in Victoria in 2017, it could be expected that the official suicide figures would reduce by about 50 in a given year, given that there was now a “humane” and “legal” way for such terminally ill patients to take their own lives.

The data however, shows a different story.

These figures of course don’t include those Victorians who did in fact suicide in that year, but did so with the help of the state. Their deaths are falsified on the official records as having been caused by the underlying illness or medical condition that the person had, and not as a result of the lethal injection or lethal medication they administered themselves.

Victoria’s data confirms earlier research which shows that the legalisation of assisted suicide is not associated with a reduction in the non-assisted suicide rate in a jurisdiction.

During debates in Victoria and Western Australia, activists conveniently dismissed such research in an attempt to win over trusting and well-meaning politicians.

It is unfortunate that the deaths of terminally ill Victorians were politicised so shamelessly by euthanasia activists for their own ends.