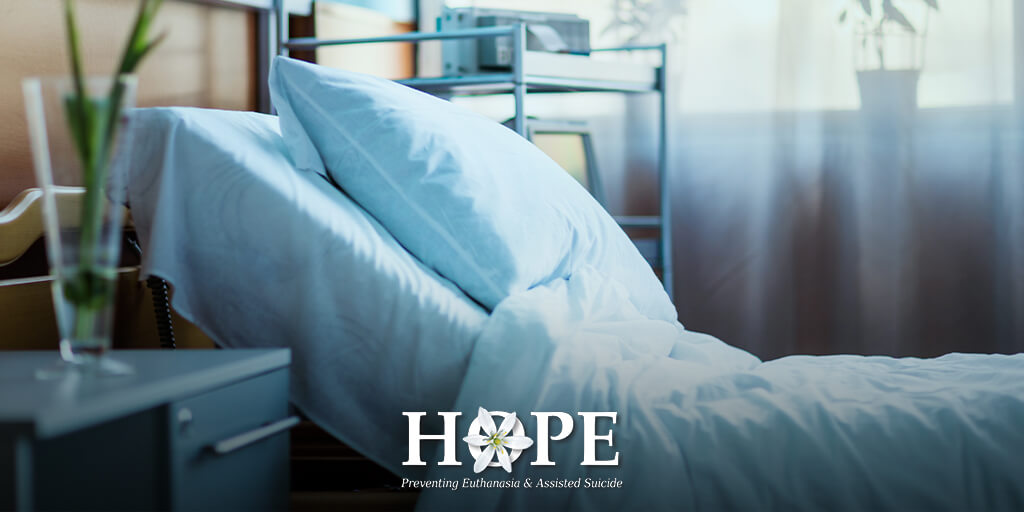 In the Investing to Save – The economics of increased investment in palliative care in Australia report, released today, KPMG said that over the last 20 years, a large body of reviews, reports and inquiries have highlighted shortcomings in palliative care and offered recommendations for reform, but have not offered an economic incentive for governments to do so.  Rather than speaking of the “social and moral imperative to improve the end-of-life for all Australians,” this report presents the financial imperative to do so.

KPMG predicts that, if implemented, its recommendations which will require an investment of an additional $350 million per year in palliative care, would save governments $460 million, while also improving the quality of death.

So far, the Victorian and West Australian governments have ignored the need to improve quality of and access to palliative care, and chosen the “simpler” option of legalising euthanasia and assisted suicide instead.  The perceived cost of improving end-of-life care and offering proper end-of-life choices seemingly too great.

Now, a major accounting firm has shown that it is actually more cost-effective for governments to make significant investments in palliative care.  They have no more excuses to delay.