One euthanasia death every three days in Victoria 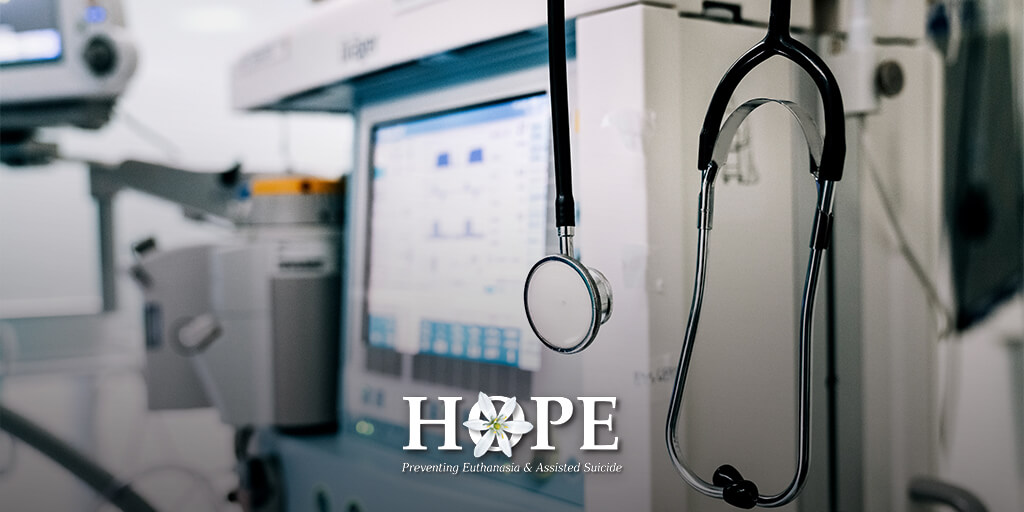 “[We] anticipate in the first twelve months based on overseas experience, around a dozen people will access voluntary assisted dying.  And we would think that number would settle at around 100, 150 per year in the years after.  As I said, this is a conservative model.”

The Premier was, we know, way off the mark, with it being confirmed today that 124 people have died in the first year of legalised euthanasia and assisted suicide in Victoria.

The report of operations covering 1 January 2020 to 30 June 2020 was released by the Victorian Voluntary Assisted Dying Review Board today.  The report reveals that:

In six months, 78 people have died of euthanasia or assisted suicide, with another 67 approved to die.

The full-year statistics for euthanasia in Victoria are:

That’s one death every three days, rather than the one-per-month that the public was sold, or 1000% of the initial estimate.

Instead of addressing these troubling figures, or questioning why they have exceeded estimates by so significant a degree, the Victorian Assisted Dying Review Board is wanting to expand the regime even further: they want the scrapping of the requirement that the doctor examines the patient in person (instead of over the internet) and also the prohibition on doctors raising euthanasia with their patients to be lifted.

Victoria’s so-called “strict” laws and the push by the oversight body to remove some of the safeguards, a year into the regime, demonstrates that there is no such thing as a safe euthanasia law.