Opt out not an option: Tasmanian MP 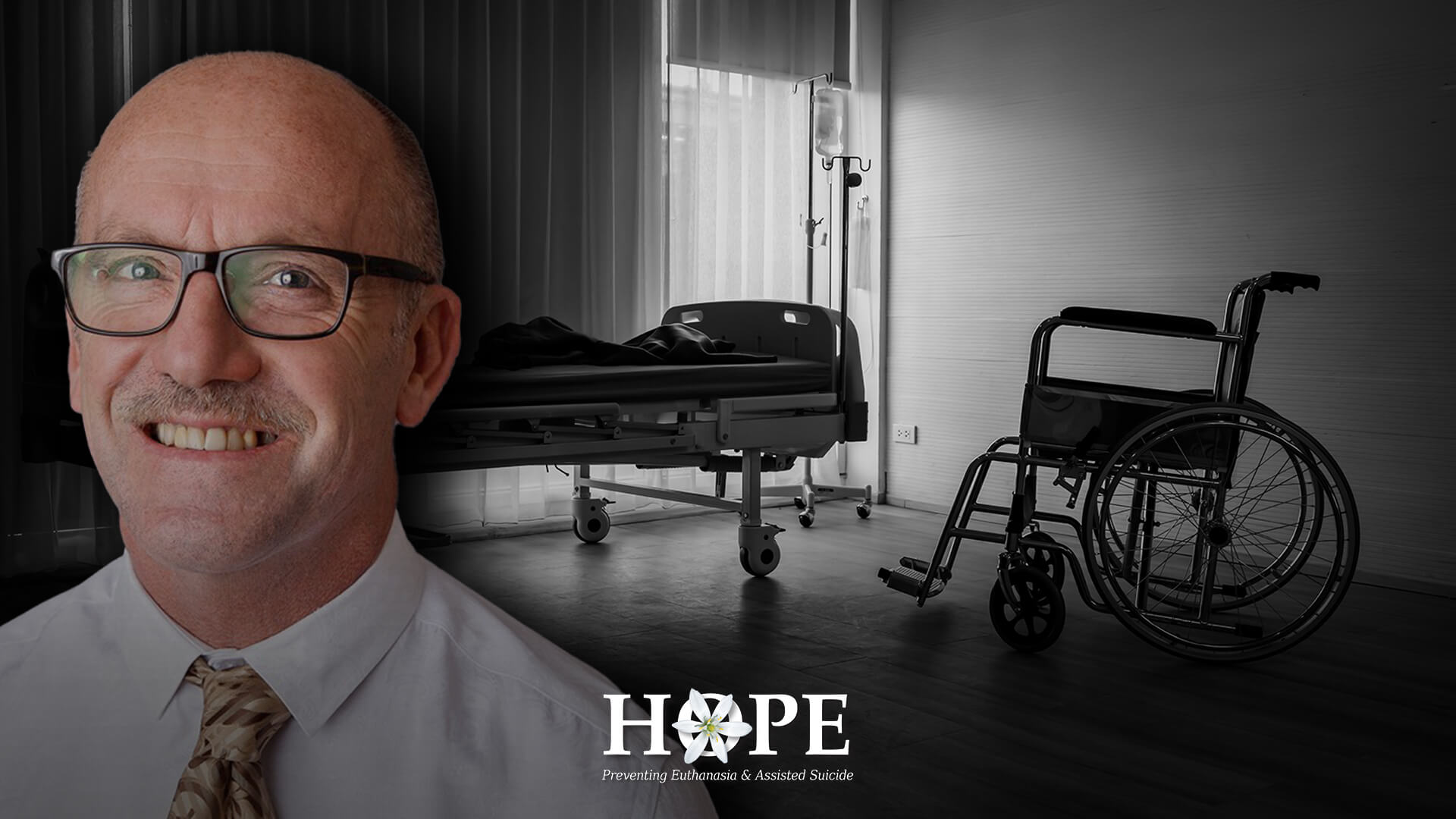 Faith-based hospitals and aged care facilities will be watching the progress of Mike Gaffney’s extreme euthanasia and assisted suicide bill as it progresses through an inquiry and then debate in the Lower House.

Gaffney’s bill passed the Legislative Council yesterday, but will be the subject of an examination by the University of Tasmania.

Mr Gaffney – whose bill was not subject to the same parliamentary inquiry Victoria and Queensland had – opposed any further scrutiny being applied to the bill.  “There’s nothing left to analyse – it’s all there,” he is reported as saying.

Notwithstanding Gaffney’s objections, the University of Tasmania has been tasked with comparing the bill to the laws in Victoria and Western Australia, as well as other countries

One area where the bill stands in stark contrast to other jurisdictions is in the area of allowing hospitals and aged care facilities to remain “euthanasia-free” zones, offering a promise to their patients and their families that they will need not worry about feeling pressured into euthanasia, because it is simply not offered on their premises.

This is also something Gaffney has rejected, saying that faith-based hospitals and aged care facilities should not be able to stop euthanasia and assisted suicide occurring on their premises “in a secular society.”

It is here that Gaffney exposes both his bias, and his misunderstanding.

Australia is not a “secular society,” as he claims, but a plural one in which a range of different beliefs are given the space both to be expressed and lived.  In terms of faith-based institutions, international human rights instruments are clear that freedoms of belief and conscience are not only private rights, but that they are linked closely to the freedom of association, which allows the manifestation of belief in company with others – including through the operation of health care facilities.

The attempt to exclude faith-based institutions from taking their place in society is clear bias.

It is also clearly a misunderstanding of the nature of objection to euthanasia and assisted suicide.

Some people and institutions have an objection to these based on their religious beliefs, but many more object because providing a patient with lethal drugs is neither health care nor aged care.

Some hospitals and aged care facilities want to simply continue providing services to their patients and residents that are focused on healing, on life-affirming treatment and to caring for a person as they approach the end-of-life.  Many doctors and other health professionals consider euthanasia to be inconsistent with patient care, which is why both the World Medical Association and the Australian Medical Association remain opposed to this practice.

Mr Gaffney is seeking to make the right of institutions to opt-out of euthanasia and assisted suicide a religious issue in order to portray his opponents as having a marginal view, because he doesn’t want to admit that there are countless problems with legalised killing that have nothing to do with religion.