Push to expand Euthanasia in NZ after just 8 months 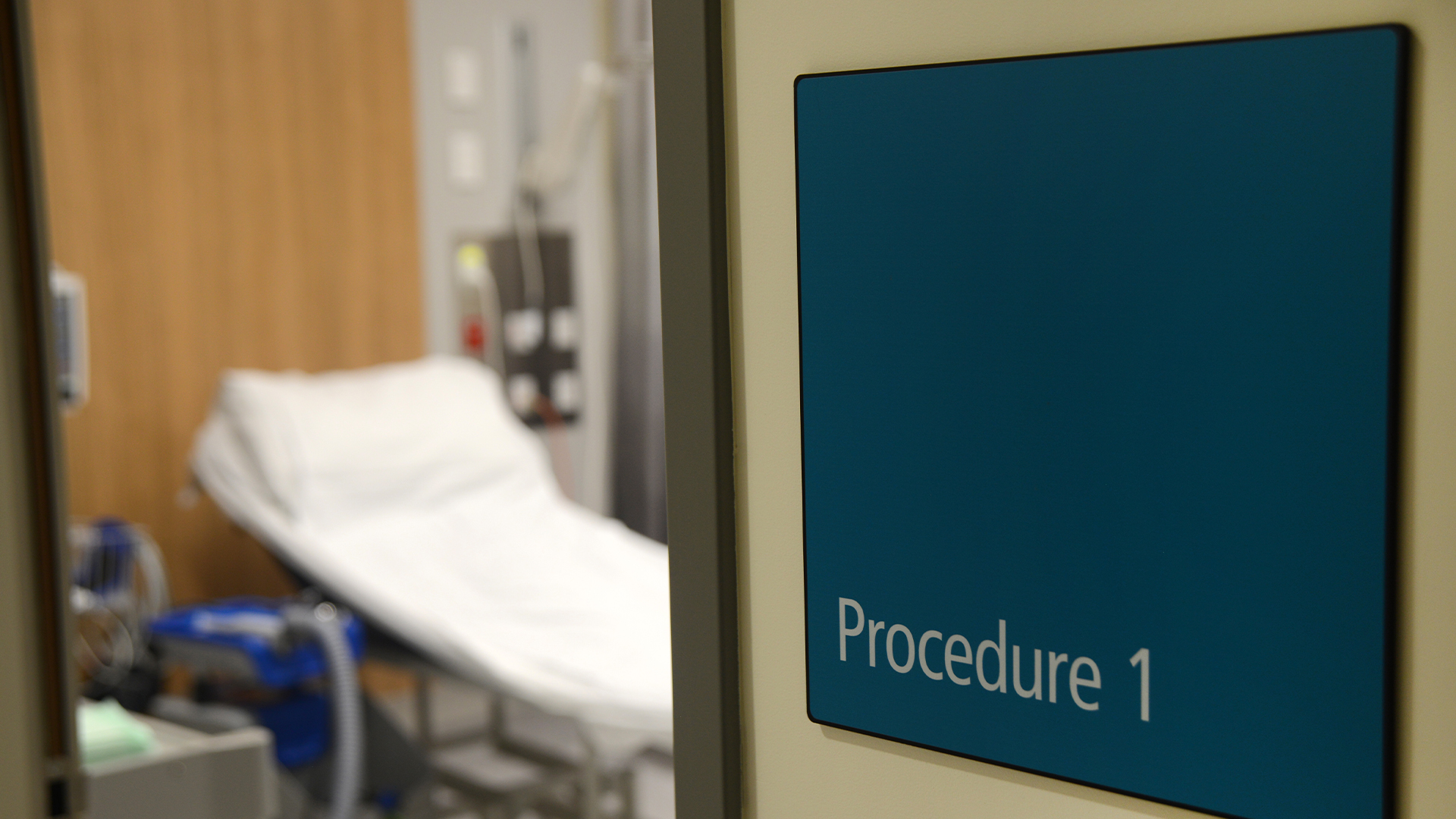 The New Zealand Herald has reported that despite euthanasia and assisted suicide only becoming available in November 2021 (just eight months ago), “there are already signs that the rules may need to evolve.”

Following a report that showed a high number of ineligible patients, the Herald’s social issues reporter Isaac Davison has said  “that concerns about euthanasia law creating a slippery slope of assisted dying have simply not come to fruition,” but that the report’s key observation is that changes may need to be made to loosen criteria.

Essentially, that the ‘slippery slope’ hasn’t occurred, so New Zealand should look for a slope to slip down.

A new report shedding light on applicants, rejections and complaints poses some important questions about how the rules are actually put into practice.

"The more headline-grabbing arguments against legalisation have not played out so far," says Davison.

"The idea that it would be death on demand and that you might have a rush of deaths hasn't eventuated."

On the contrary, New Zealand has some of the most restrictive euthanasia legislation in the world – and this is a central area of contention.

Davison says that one of the key observations from this first report from the Ministry of Health is that the ineligibility rate is high and that some people are potentially being turned away when they should qualify.

Davison says that “a rush of deaths” or “death on demand” hasn’t occurred in the first eight months, but acknowledges that the report found a high rate of rejection, meaning a high number of applicants attempting to access euthanasia.

It’s a common method that we’re seeing play out across Australia too. In order to pass legislation, proponents and activists agree to amendments restricting access. Then, once euthanasia has been accessible for a period of time, activists work to remove restrictions.

This scope is far narrower than what was initially intended by MP David Seymour when he presented the Bill to Parliament.

"The original definition was that if someone had a grievous or irremediable condition that they would be able to get access to assisted dying," explains Davison.

"That would mean that someone with motor neuron disease could get approval. But David Seymour says he agreed to narrow it partly to get the Green Party on side to make sure the bill would actually pass."

While the data available is still quite limited, Davison says there is already some discussion about whether the rules might need to broaden when the legislation is reviewed in 2024.

Anyone can see that eight months is not enough time to understand the full implications of any legislation, let alone something as significant and as untested as assisted suicide.

While it’s too late in New Zealand and Australian states to stop the laws from being made, it is important to fight against the push to remove restrictions and continue the fight for better palliative care and more options for people in vulnerable positions.