Read the article that newspapers wouldn’t publish this week!

How can the public make a good decision about assisted suicide when reasoned argument is verboten! Read Dr Carling-Jenkins article and judge for yourself! 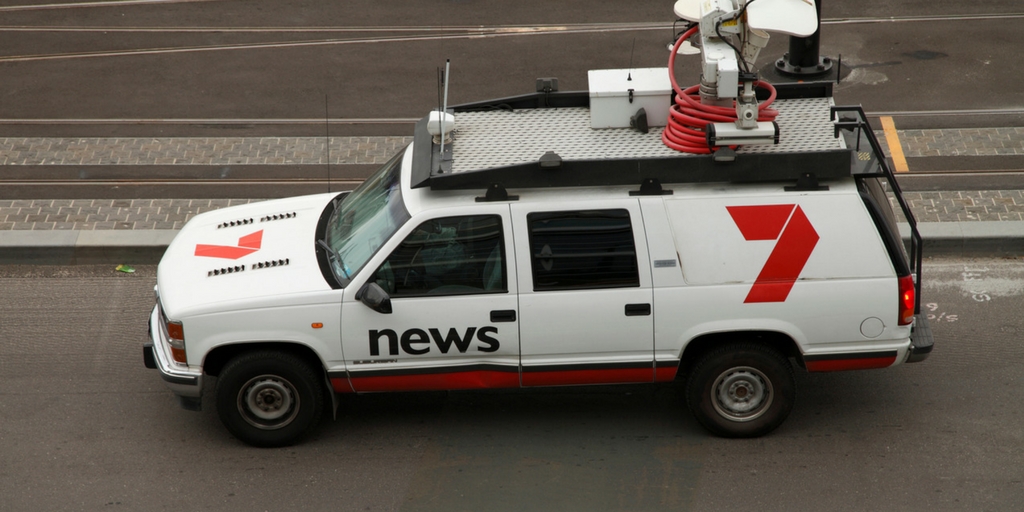 Compassion for people at the end of life is a fundamental reflection of our humanity. We care. It’s what people do.

Australians are a compassionate people. We are known for it. Whether motivated to help our friends and family or to respond to natural disasters or even the plight of suffering people that play out with regularity in the euthanasia debates – we care. Our motivation drives us to action (intention): we act as we can, we offer support, and we donate to causes.

But our compassion should never drive us to support killing by euthanasia or to help someone to their suicide. That intention is always wrong. Our legal system and the vast majority of legal systems throughout the world have held to this principle since ever laws were written. We don’t see killing or supporting suicide as a valid option in response to difficult circumstances.

The Victorian Parliament has been talking about this issue for more than a year. The motivation – to care and to respond to suffering – is honourable; and the majority of the recommendations of the Parliamentary Report on end-of-life choices reflect that. Yet the question of whether there should be a law in Victoria that allows people to commit suicide with medical support or to die by euthanasia was never really dealt with by the committee in any detail. Certainly, the report itemised the case for and against, but it never discussed the pros and cons nor did it grapple with the inherent risks nor the moral and ethical concerns. (Think: if we need to talk about ‘safeguards’, then there’s something inherently ‘unsafe’ about the practice)

If this were an environmental impact statement for a large urban development no government would proceed based on such a flimsy and inconclusive presentation. Yet when talking about a literal ‘life and death’ issue, Premier Andrews and his Health Minister seem driven more by ideology than common sense. This is reckless, dangerous and ill-conceived.

My colleague, Daniel Mulino MLC tabled a dissenting report last year that looked at all of the literature and all of the practice of euthanasia and assisted suicide in the few jurisdictions where it is legal. His work raised significant doubts about the ability of any law to protect vulnerable people or to contain the target cohort. Even a cursory glance at Mulino’s work would cast serious doubt about the glib assertions of the likes of Andrew Denton.

Victorians are being sold a dud. The use of euphemisms such as ‘assisted dying’ to describe medical aid to suicide feeds on our sense of compassion but it leads us down a blind alley. It encourages us to accept that, because it sounds compassionate, it somehow follows that the intention is benign. We’re told that there are people driven to suicide by their medical conditions, but all the government is offering as an alternative is, well, suicide. How is that compassionate? Surely we can do better than that!

And above all of this we have behaviour by the likes of Denton and his cohort that reminds me more of the wild-west snake oil salesman than it does of anything else. Theirs is a simple proposition: create fear in people’s minds that some of us will die in significant pain and then offer them a deceptively simple solution – assisted suicide. The Report of the Victorian Parliamentary Inquiry took this bait all too easily, going so far as to wrongly cite a submission by Palliative Care Victoria (PCV) to make the false claim that “not all pain can be alleviated”. This is not the case, as the PCV submission made abundantly clear.

Using fear as a political tool may be effective, but it is bad public policy to undermine confidence in our palliative services.

Associate Professor Ian Haines, medical oncologist and palliative medicine specialist, told another newspaper last year that, as an oncologist with 35 years' full-time experience, “I have seen palliative care reach the point where the terminally ill can die with equal or more dignity than euthanasia will provide.”

If there are shortcomings in palliative medicine it is surely that not every Victorian, not every Australian, currently has access to quality services in their time of need. To remedy that situation the NSW government recently committed to $100M in funding for rural and remote services and Palliative Care Victoria has identified an immediate need of an additional $65M to the same end. It would be a cruel hoax played on the people of Victoria that some may feel forced to ‘choose’ assisted suicide because of a lack of effective services.

And yet, for all of the talk about pain and all of the hard cases that the pro-assisted suicide lobby delight to recall, the main reason people choose assisted suicide isn’t pain at all. It’s about fear of loss of autonomy and fear of being a burden. What kind of endorsement would we be giving to our elderly and ill if we passed into law the thought that, yes, indeed, you are a burden? As Dutch academic Henk Reitsema says: Before it becomes a legal option, caring for someone who needs care is just the human thing that you do. But once they have the option to 'choose' to let their lives be ended, their not doing so is to choose to burden their next of kin - and that's unfair!'