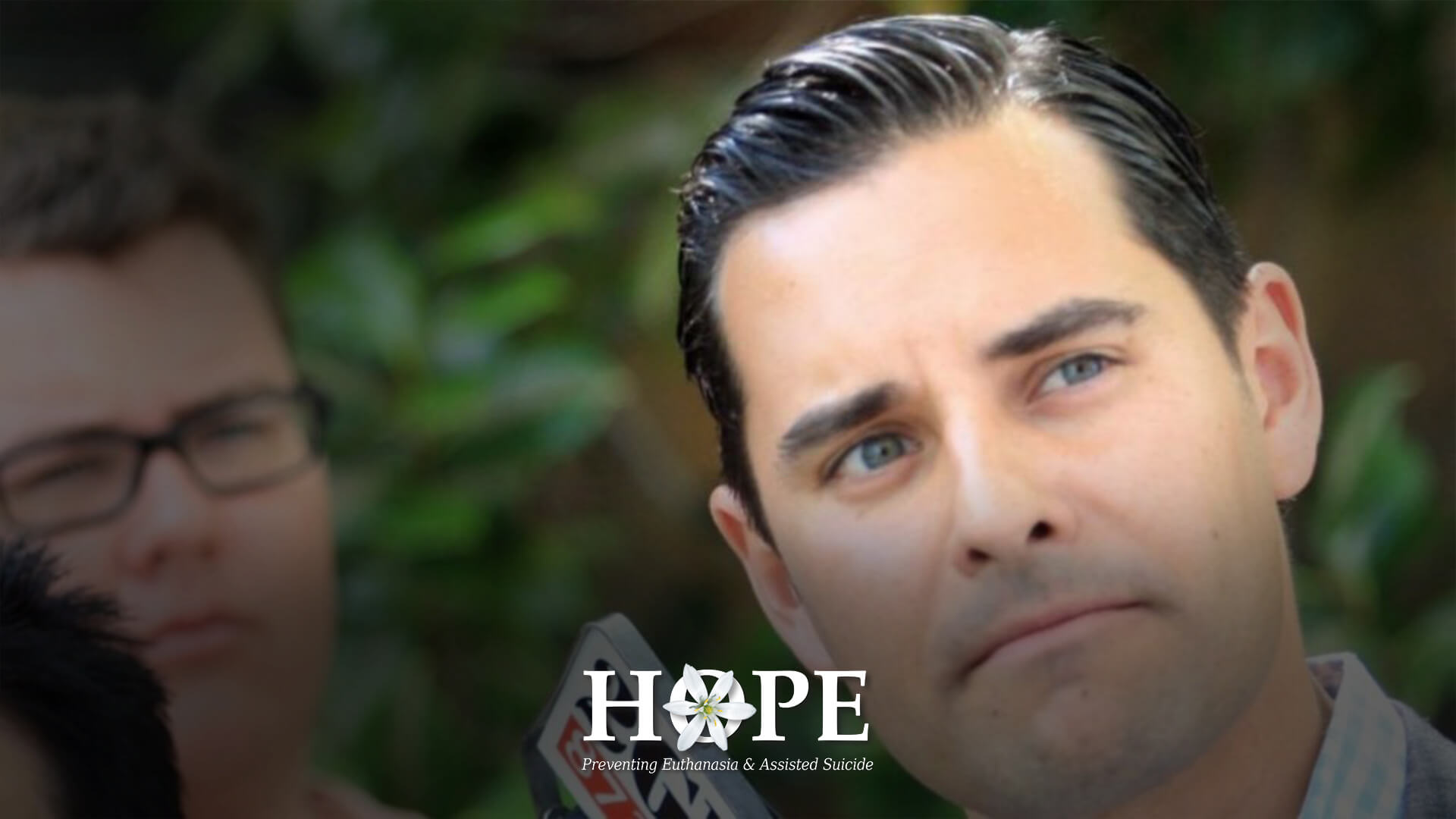 In what can only be described as tone-deafness to the needs of a state recovering from COVID-19, and the community’s willingness to forego some of their autonomy in order to protect the lives of the most vulnerable during the pandemic, NSW Independent MP Alex Greenwich announced on Sunday that he was working on draft legislation to allow euthanasia and assisted suicide in New South Wales, and that he expected the bill to be tabled in Parliament by mid-2021.

At the time, it was reported that the Premier assured MPs that there would be “no more conscience votes in this term of government.”

Mr Greenwich also told media that he expected that there would be a number MPs from all parties, including the major parties, who would work together to bring the draft legislation forward.

This expectation, too, seems at odds with resolutions made last year.  At the time, it was reported that the party room agreed that “no further MPs would be involved in cross-party working groups on such social legislation, as had occurred with the abortion bill, without consulting their party rooms.”

Earlier in 2020, long-time euthanasia advocate, Nationals MLC Trevor Khan was exposed for convening a working group to push through assisted suicide laws, even though the state was in the midst of a bushfire crisis.

Mr Khan was criticised at the time for attempting radical social changes when the state was busily trying to save lives.

It is never a good time to occupy parliamentary time with radical, ideological agendas, but it is particularly inappropriate as the state tries to recover from the health, economic and social impacts of COVID-19.

What’s more, the COVID-19 pandemic has demonstrated that appeals to individual autonomy as the highest priority don’t cut it any more: people across the country and indeed around the world accepted the idea that personal autonomy could be restricted when the lives of vulnerable people are at risk.

In a jurisdiction that accepts some people can be killed or kill themselves, because their lives are deemed to have “less dignity,” vulnerable people are always at risk.