Reasons people are being euthanised without consent 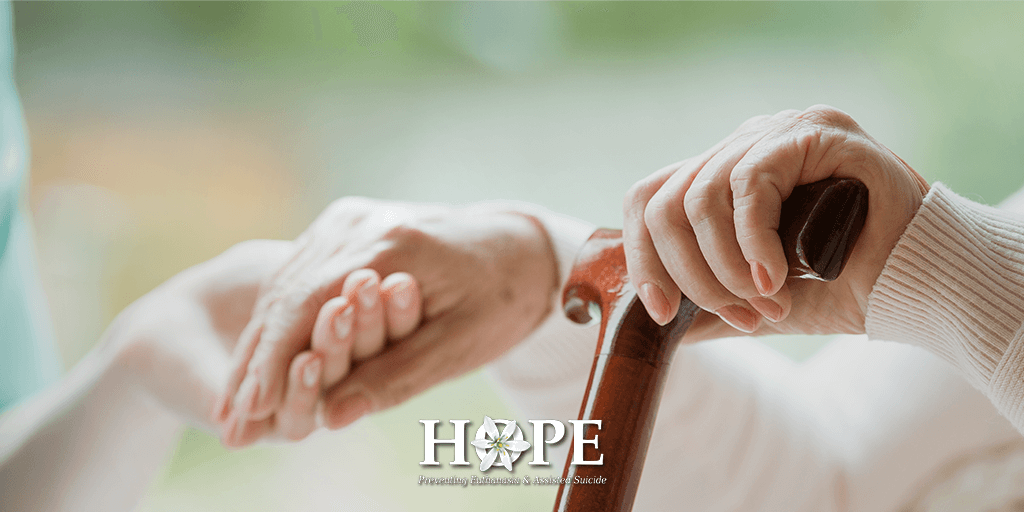 Western Australia’s Report on the Joint Select Committee on End of Life Choices, suggested that legalising euthanasia reduces the risk of patients being put to death without their consent.

[I]ntroducing a legal framework for assisted dying reduces the incidence of unlawful activity, including non-voluntary euthanasia.

The study found that in a six-month period, life-ending drugs were used to kill 66 people without their explicit consent.  That equates to one person being killed without their consent every three days.

Of those being killed without their explicit consent:

As frightening as these statistics contained in this report are, what is more frightening is that the WA Joint Select Committee used this report to try and prove the point that legalised euthanasia was safer than having it banned.

If one person being killed every three days is proof that a legalised euthanasia regime is safe, one would have to ask how many people would need to die for it to be deemed “unsafe.”