SA Government gets A+ in cognitive dissonance 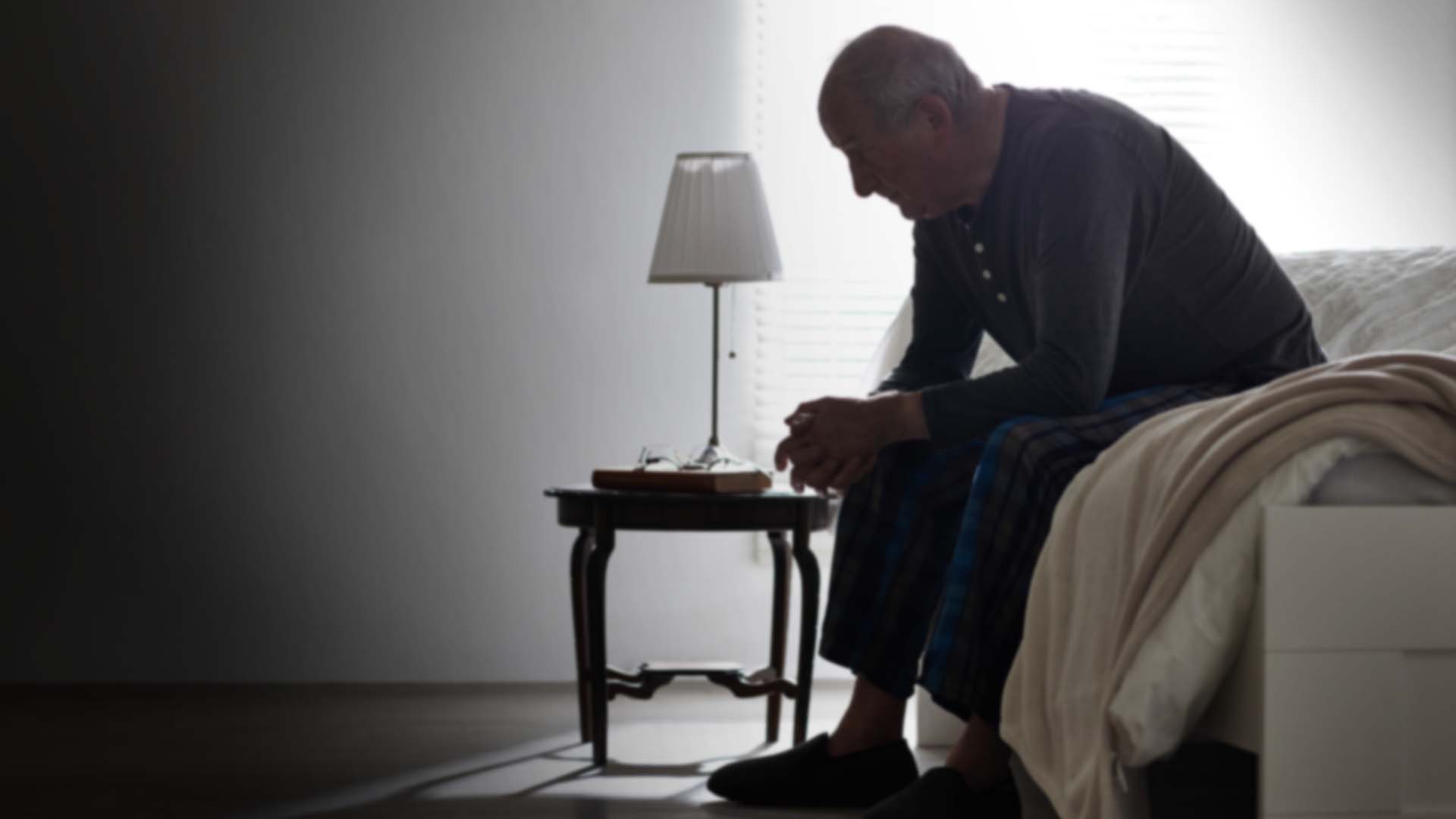 The South Australian Government, through its Office for Ageing Well, has launched a campaign to stop elder abuse in the community.

The campaign aims to educate people to recognise the signs of elder abuse, and encourages them to speak up for those at risk.

Cassie Mason, the Director of the Office for Ageing Well, outlined the staggering extent of elder abuse in the community:

“But one in 20 older people in our community is experiencing some form of abuse from someone they know and trust – often a member of their own family.”

The Stop Elder Abuse campaign, however, demonstrates a staggering cognitive dissonance on the part of the South Australian Government.

At the same time, it is funding a campaign against elder abuse, the Government is planning to allocate government time in the Lower House to debate a private members’ bill that would legalise euthanasia and assisted suicide.

So, on the one hand, it is aiming to prevent elder abuse.  On the other hand, it is paving the way for laws to be passed that would put these vulnerable elderly at further risk.

It makes about as much sense as governments simultaneously funding suicide prevention programs and pushing through legalised assisted suicide laws.

Or those governments that understood the need to restrict individual freedoms during the COVID-19 pandemic by imposing lockdowns and closing borders in order to protect the most vulnerable, while at the same time ushering in lethal laws that put the most vulnerable at risk.

The cognitive dissonance is truly staggering.