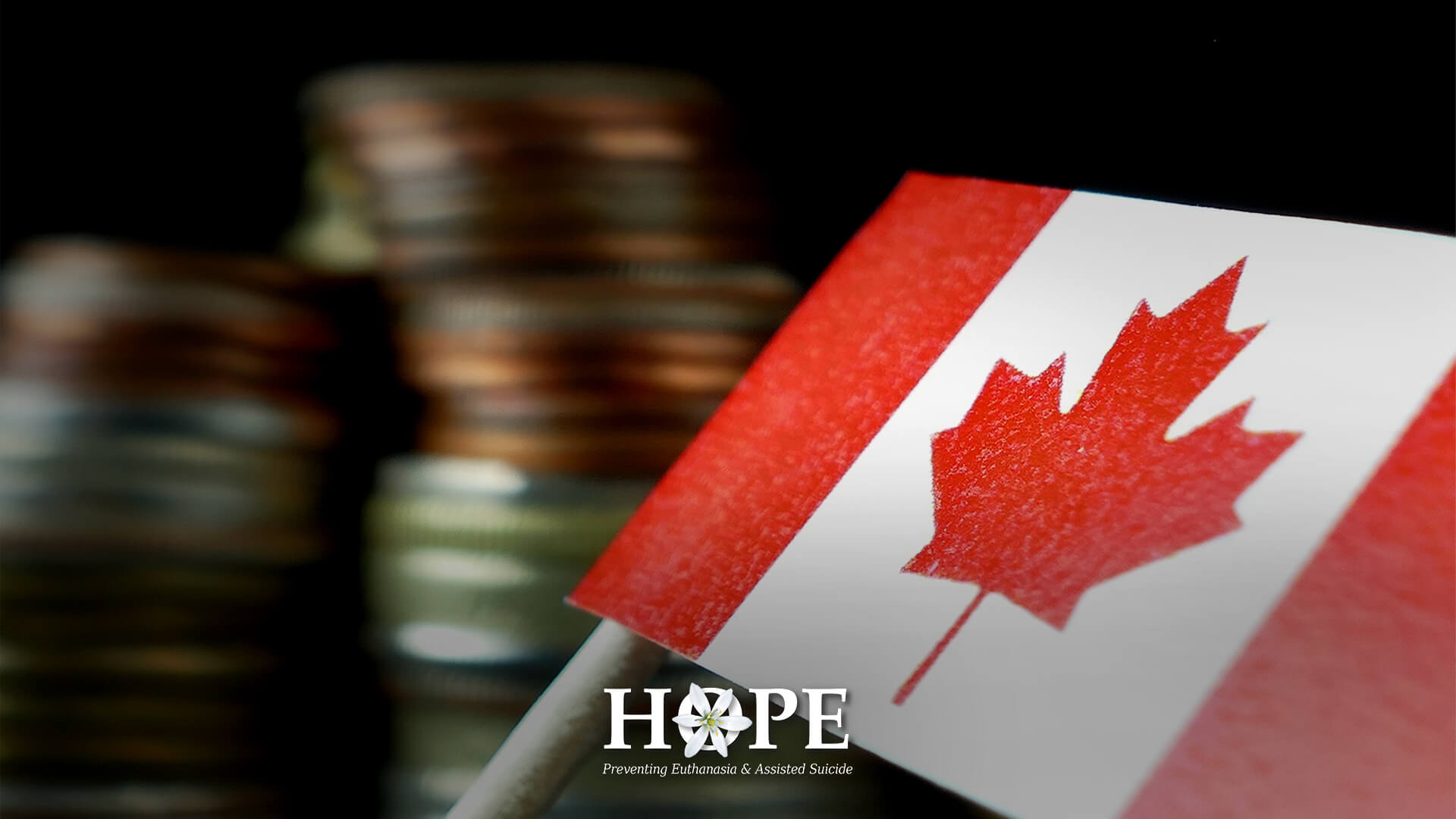 “…expanding access to MAID result in a net reduction in health care costs for the provincial governments.”

The Office of the Parliamentary Budget Officer in Canada has released a report entitled “Cost Estimate for Bill C-7 ‘Medical Assistance in Dying’”.

At the request of a parliamentarian, a report was prepared to examine what savings Bill C-7 could deliver to the provincial governments’ budget bottom line (who have responsibility for health care delivery) if it becomes law.

Bill C-7 was passed at second reading on 29 October 2020 and sent to the Standing Committee on Justice and Human Rights. The proposed amendment will expand access to the country’s euthanasia regime to patients whose death is not expected in the relative near term, thereby increasing the number of people accessing euthanasia and assisted suicide.

The report provides two separate calculations regarding cost savings to the health care system. The first examines the financial savings provided by the current system (before Bill C-7 is passed), which it calculates to be in the order of $86.9 million.

Tellingly, the report includes a paragraph that emphasises the high cost of health care for people at end of life:

Seemingly not wanting to be misinterpreted as being heartless or merely reducing people to economic units, this paragraph is followed up quickly with the following statement:

“Nevertheless, this report should in no way be interpreted as suggesting that MAID be used to reduce health care costs.”

This report follows an earlier study published in 2017, which was carried out to “determine the potential costs and savings associated with the implementation of medical assistance in dying.” That study found that the legalisation of euthanasia and assisted suicide in the country “could reduce annual health care spending across Canada by between $34.7 million and $138.8 million.”

This report will be welcome news to governments tasked with balancing budgets and caring for ageing populations with the associated rising health care costs.

However, what effect will it have on those who already feel they are a burden to society? How much pressure will chronically and terminally ill Canadians feel to take steps to make sure they aren’t a burden on their family and friends, especially in circumstances where it is difficult to predict how long an illness will take or how much care someone will need?

Is this really the kind of society we want to become?