Euthanasia: slippery slope or a push off a cliff? 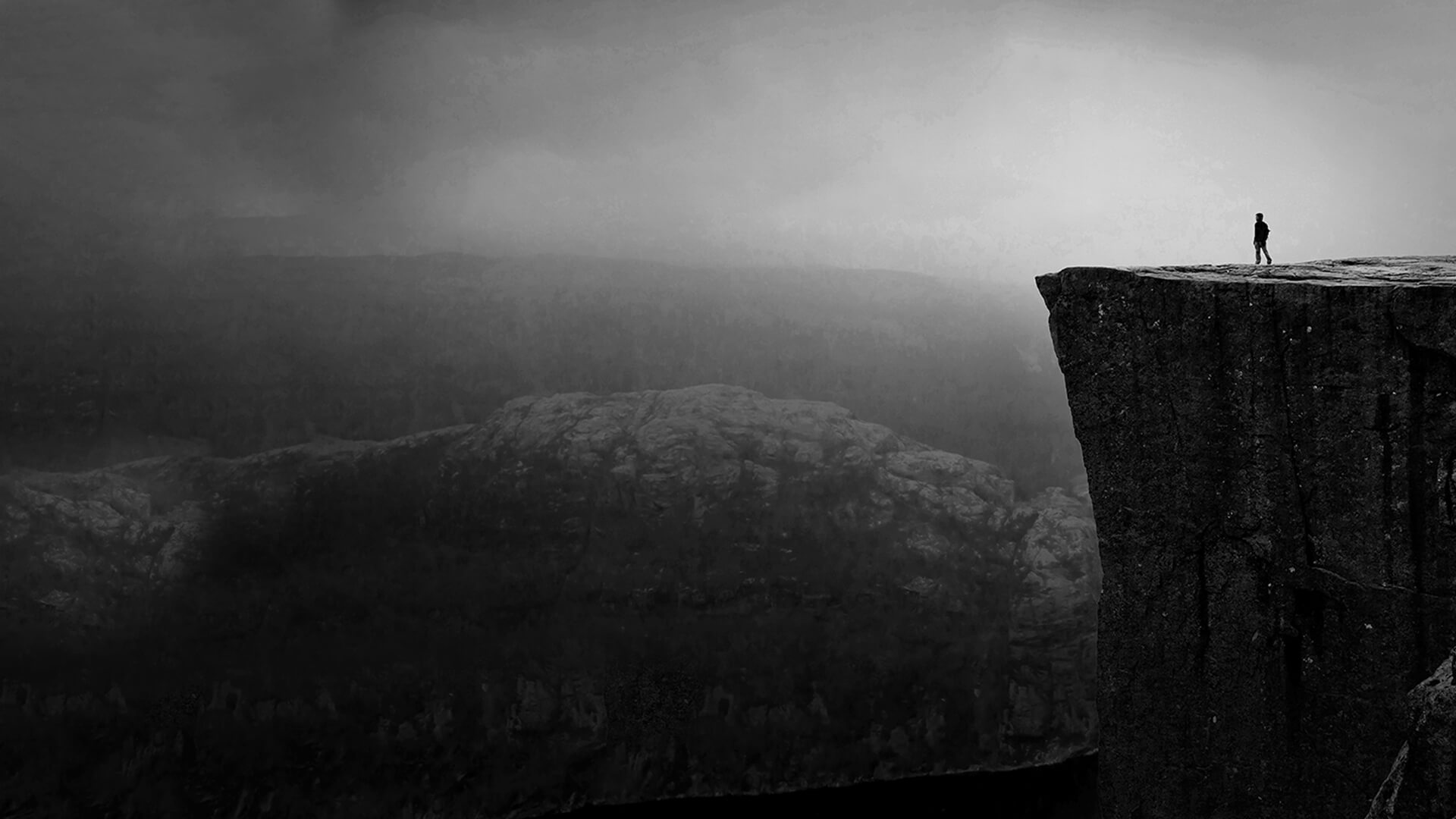 The dangers of legalising euthanasia and assisted suicide were articulated by experts at the recent HOPE Ireland conference, entitled End of Life Matters.  The conference heard the brutal and inescapable truth that legalising euthanasia inevitably leads to wrongful deaths and a multitude of problems for the vulnerable in our families and communities.

Speaker Baroness Finlay, who is a cross-bench member of the House of Lords and one of Europe’s leading palliative care consultants, and has been deeply involved in hospice care right across the UK.

She delivered this message to Irish politicians considering this issue:

“There is no safe way to introduce euthanasia. The British parliament has rejected bill after bill because they are not safe. It is impossible to protect the vulnerable and the numbers inevitably arise.”

Conor Lynott, a twenty-four year old with a Masters in Library Science, who has spastic diplegia cerebral palsy “shared the worry of many people with disabilities, that an assisted dying bill will remove the focus from helping people to live well and independently, and result in unfair and discriminatory allocation of medical resources.”

Liz Carr, English comedian and actor, has articulated that “the lines between being terminally ill and a person with a disability are easily blurred.” People come up to her regularly and remark on “how brave she is to go on living because they could not do so if they had her condition.”

Her own belief is that people are motivated by misplaced pity when they offer euthanasia or assisted suicide:

“Rather than telling us we have everything to live for – and we do – we are helped to the proverbial cliff edge and offered a push.”

She also suggests that we ‘might try to get end-of-life care right before we throw physician-assisted killing into the mix.’