Telehealth laws should not be repealed 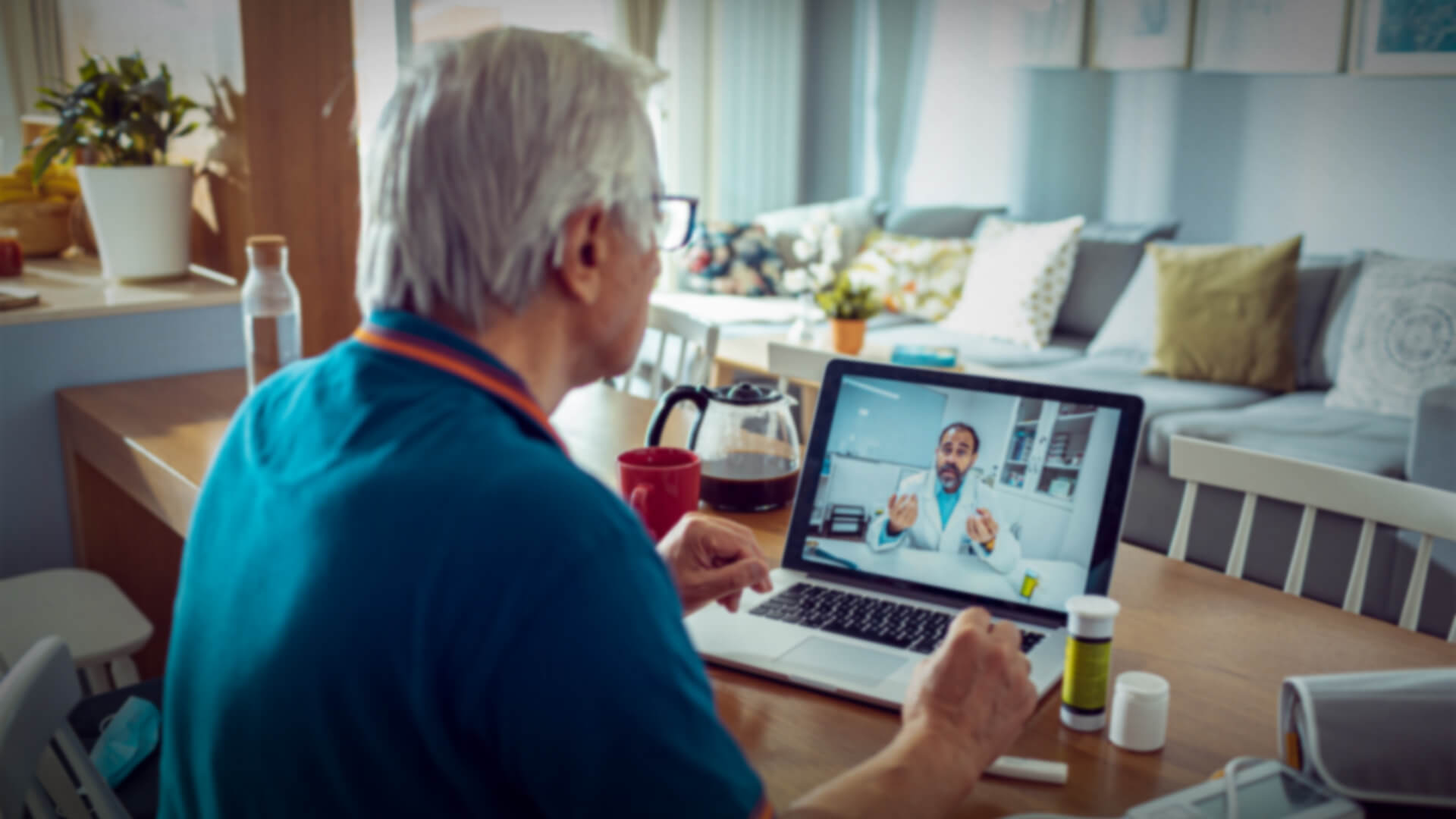 There is a renewed push in Victoria to allow doctors to be able to use telehealth to assess and approve requests for euthanasia and assisted suicide. The private members’ bill has been introduced by the Justice Party.

The ABC has reported that the Commonwealth criminal laws that currently prohibit the use of telehealth for euthanasia assessments were “designed to tackle cyberbullying”.  In fact, they were introduced to stop the dangerous practices of people like Philip Nitschke who use the internet to teach people how to suicide.  The law prohibits the use of the internet, email, and other online applications being used to counsel, directly or indirectly, another person to suicide.

These are not theoretical risks that are targeted by this law. In 2014, Philip Nitschke assisted 45 year old Perth man Nigel Brayley to suicide by way of euthanasia drug Nembutal. The fact that Mr Nitschke had assisted Mr Brayley was discovered through a series of emails Mr Brayley had exchanged with Philip Nitschke before his death.

Actually, that’s exactly what we should be doing. As a society, we are committed to supporting people who find themselves suffering and when they are experiencing suicidal ideation. Our response should never be to assist them to suicide.

These laws exist to do more than combat ‘cyber bullying’. They are intended to ensure that the internet is not used to coach depressed and desperate people to suicide.

Repealing them would put so many more people at risk, not just from unscrupulous death operators. It would mean that doctors would have the ability to counsel patients towards euthanasia and assisted suicide without meeting them in person.  No physical examination, and none of the nuance of body language and other indicators that are crucial in ensuring a person is of sound mind and not subject to other types of coercion; the types that can be hidden off-screen.

If anything, the prohibition on counselling suicide over the internet is more important in jurisdictions that allow euthanasia and assisted suicide, because there are so many more opportunities for lethal drugs to be obtained.