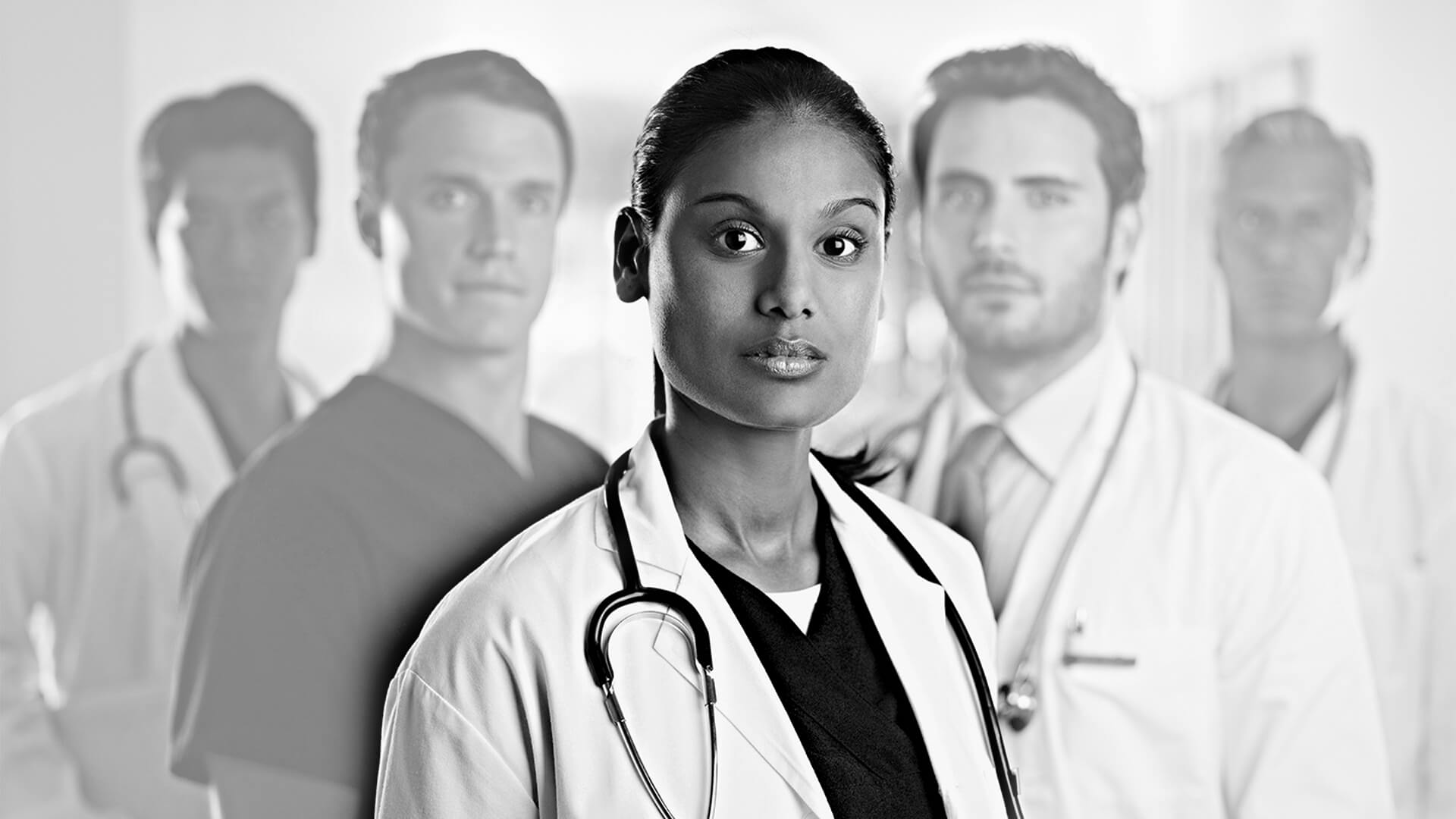 Despite claims from euthanasia activists that euthanasia can be made “safe”, evidence of the practice in Belgium, as uncovered in a new academic article published in the Journal and Medicine and Philosophy, tells a very different story.

The article draws upon reports of the Federal Control and Evaluation Commission for Euthanasia (FCECE) itself as well as years of academic research as the basis for its research and conclusions.

The authors identify three major deficiencies concerning the practice in Belgium, including the law itself, the application of the law and shortcomings in relation to the monitoring of the practice by the body charged with overseeing the regime – the FCECE.

The authors assert that several of the ‘safeguards’ in the law, which were considered fundamental when the law was enacted, fail to actually operate as such.

A significant issue involves the way that the law has expanded significantly from being initially just for serious and incurable illnesses to now encompassing those who experience ‘tiredness of life’.

The most serious shortcomings however relate to the way that the FCECE operates.

The authors raise serious issues about the role of the Commission, which is neither a court nor an administrative body, but is nevertheless charged with checking each reported case for compliance with legal criteria:

“Indeed, even when several legal criteria are not met, cases are still approved. In this way, the Commission’s sovereignty in interpreting the legal criteria and in communicating its viewpoint to physicians who perform euthanasia may lead to a reinterpretation of what constitutes legitimate euthanasia practice. There does not seem to be any legal grounds for making a distinction between ‘essential’ and ‘non-essential’ conditions. If such a distinction is considered desirable, it is up to the Belgian Parliament to make this clear.”

“To the extent that the FCECE’s interpretation of the scope and importance of the legal criteria goes beyond the one offered in the parliamentary proceedings and in case law, the Commission may steer euthanasia practice in a way that lacks transparency and escapes societal, parliamentary, and judicial control.”

In our view, this should give rise to significant concern. Yet to the extent that concerns are raised, these are largely ignored by policy makers and hardly result in any serious debate in Belgium.” (p.102)

A final related issue to note is the significant under-reporting of euthanasia cases to the Commission in Belgium, with research indicating that in the Flanders region, approximately one in three cases of euthanasia are not reported. In other words, a third of the euthanasia cases in that region receive no external oversight whatsoever!

Incredibly, there has only ever been one case referred to the public prosecutor and that was only after the case received media coverage on a television program aired in Australia, leaving the Commission no other choice but to refer.

These are serious matters. The practice of euthanasia involves the deliberate taking of a human life. We are told that so-called “safeguards” are critical for preventing abuse of vulnerable people.  And yet, in Belgium, where the practice has been in place for almost 20 years, a third of cases are not being reported, the safeguards are clearly failing to do their job, and the body charged with ensuring the legal requirements are complied with is instead acting as a “shield” to protect doctors from prosecution.

The system in Belgium does indeed appear to be broken and out of control.