Voting against euthanasia this federal election 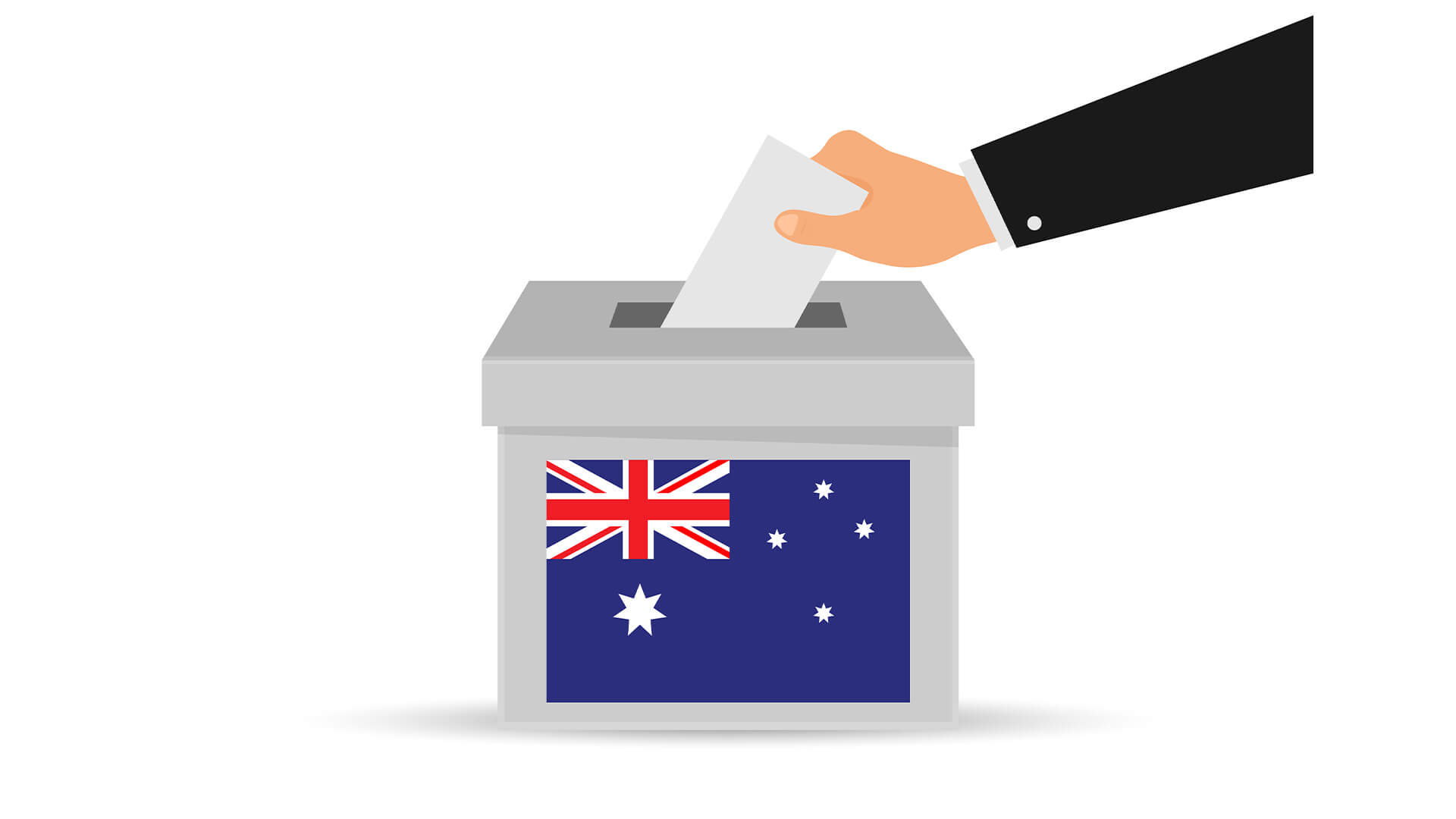 Despite it being a predominantly state issue, euthanasia and assisted suicide will nevertheless be an important issue in the upcoming Australian federal election.  This is because the two major parties have indicated very different approaches to so-called “territory rights” legislation that currently prevents euthanasia and assisted suicide being legalised in the Nothern Territory and the Australian Capital Territory.

This means that there is still a chance to vote for life and push back against dangerous legislation that puts vulnerable elderly people at risk of wrongful death.

The issue of the right of the territory governments to make laws with respect to euthanasia and assisted suicide arose after the Northern Territory government passed the Rights of the Terminally Ill Act (ROTI) in 1995. It was in place for approximately nine months before the Federal Parliament passed what became known as the “Andrews Bill” to overturn it and prohibit the two territory governments from legislating on this issue. The Federal Parliament exercised its power under section 122 of the Commonwealth Constitution, also known as the “Territories Power”, which gives it unlimited power to make laws for the territories. The Commonwealth has no such legislative power in regards to the states.

The Andrews Bill has been in place since 1998, and despite various attempts in this time to repeal it, the Federal Parliament has consistently rejected such attempts, most recently in 2018, when it voted down a private members bill brought forward by Liberal Democrat Senator David Leyonhjelm.

The Australian Labor Party’s (“ALP”) territories spokesperson, Jason Clare MP, has indicated that if his party wins government, they intend to introduce legislation to overturn the Andrews Bill and allow the ACT and NT to legalise euthanasia and assisted suicide in their respective territories:

“Jason Clare, Labor's spokesperson on territory matters, said an Albanese Labor government would facilitate the introduction, debate and vote of a standalone bill covering both the Northern Territory and the ACT.

“‘A matter of this significance deserves stand-alone legislation,’ he said.”

The Coalition government has to date not indicated that it would support any such legislation, and indeed it would appear that moves by Northern Territory Liberal Democrat Senator McMahon in the last term of parliament to bring such legislation forward were quietly shelved.

The Greens have also indicated that they support repealing the Andrews Bill, having indicated their view that Senator McMahon’s bill should have been extended to include the ACT.

In addition, following the legalisation of euthanasia laws in several states in Australia, there have been calls for the Commonwealth to repeal a provision in the Commonwelath Criminal Code which makes it a crime to counsel or incite someone to attempt or commit suicide by way of a ‘carriage service’, i.e. through the phone, video-conference, email or other electronic means. This has the effect of preventing doctors from making or approving assessments or applications for euthanasia or assisted suicide over the phone or through telehealth consultations.

Despite appeals from state governments to the Federal government to overturn these provisions, the Prime Minister Scott Morrison and Attorney-General Michaelia Cash have signalled that there are no plans to repeal these laws.

“…a spokesman for federal Attorney-General Michaelia Cash [said] it was the responsibility of states to ensure their laws were compatible with Commonwealth laws.

“‘The government has no plans to amend the suicide-related material offences in the Commonwealth criminal code,’ he said.”

The ALP has not made a commitment to repealing these provisions if elected, but have stated they will “seek legal advice” on the matter:

“‘We would determine our position based on that legal advice and consultation with the Queensland government,’ the Labor spokeswoman said.”

It is clear that a very real choice presents itself at the upcoming Federal election. The two major parties have indicated a very real difference in their approach and it is time for those of us who support life to make our votes count!