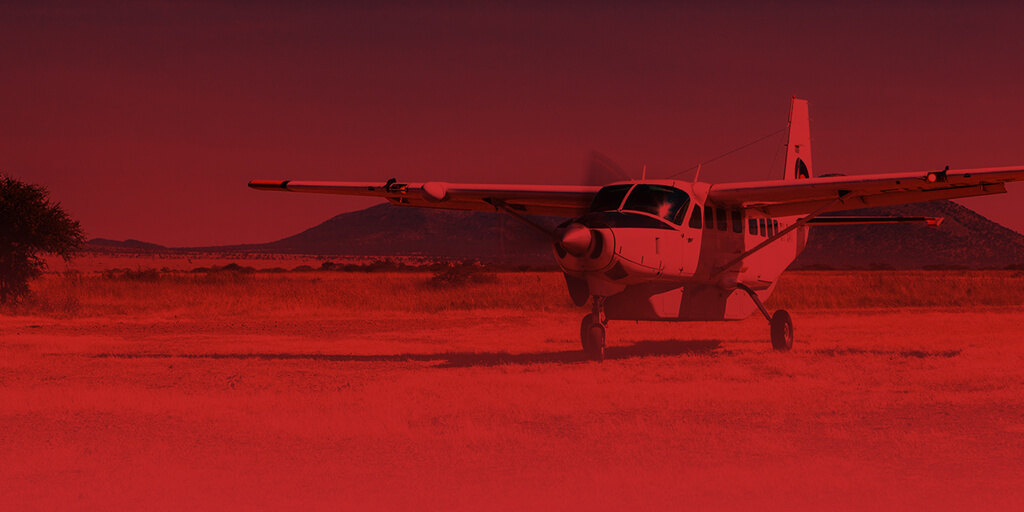 It’s one of those instances in which truth is stranger than fiction.

Indeed, were it not for Hansard documenting every word spoken in Western Australia’s Legislative Council, it would be hard to believe.

Hon NICK GOIRAN Last week, the minister indicated that, if necessary, the government would fund the cost of up to eight people to assist a person in regional or rural WA to access voluntary assisted dying, but he was unwilling to provide a guarantee that the government would fund the cost of one palliative care specialist and one interpreter to visit that same person if that was their preference. Has the minister now spoken to the Minister for Health and is he now able to provide that assurance?

Hon STEPHEN DAWSON: ….This is not about cost; this is about ensuring that people in regional and remote Western Australia can access the service that will be allowed under this bill. I understand that palliative care services can be accessed over the phone at this stage.

Hon NICK GOIRAN: Is the government able to guarantee that it will fund the cost of one palliative care specialist and one interpreter, if that is the request of a Western Australian in regional WA?

Hon STEPHEN DAWSON: No, I am not in a position to guarantee that.”

Health Minister Roger Cook had previously stated in the media that, in the event Telehealth is unable to be used due to a clash with Commonwealth Criminal laws, the government will send mobile teams to regional Western Australians to provide them with the means to kill themselves.

“[It will be] expensive but… we will make sure that all country patients regardless of the outcome in terms of discussions with the Commonwealth will be able to access VAD if the laws are successful.”

This would leave vulnerable regional and rural Western Australians in a horrific bind.

If they wish to die, their government guarantees it will fund a euthanasia team to visit them and ensure they can receive a lethal injection.

But if they want to live and require palliative care, or even just pain relief, their government refuses to guarantee their needs will be met.

The take-home message from the government is that if you want euthanasia or assisted suicide, they will back you 100%.  But if instead you want pain relief or specialist care, they are not willing to give any guarantees.

This ought to be plastered across our headlines as a national disgrace.

If what Hon Stephen Dawson said is true – that “This is not about the cost” – why isn’t the government prioritising adequate funding for palliative care for every person who needs it in Western Australia?

Only one in 3 Western Australians who need specialist palliative care have access to it.

Yet in response to palliative care specialists who work on the ground in rural WA saying they need an extra $100 million per year in funding, the government has promised an insulting extra $14 million per year over a period of four years.

As the year draws to an end, the government is growing increasingly hysterical about ‘delays’ in passing the bill.

It’s openly desperate to rush the legislation through, no doubt nervous about what else will be uncovered as the Upper House continues to do its job: asking detailed questions about how this dangerous legislation will work in practice.