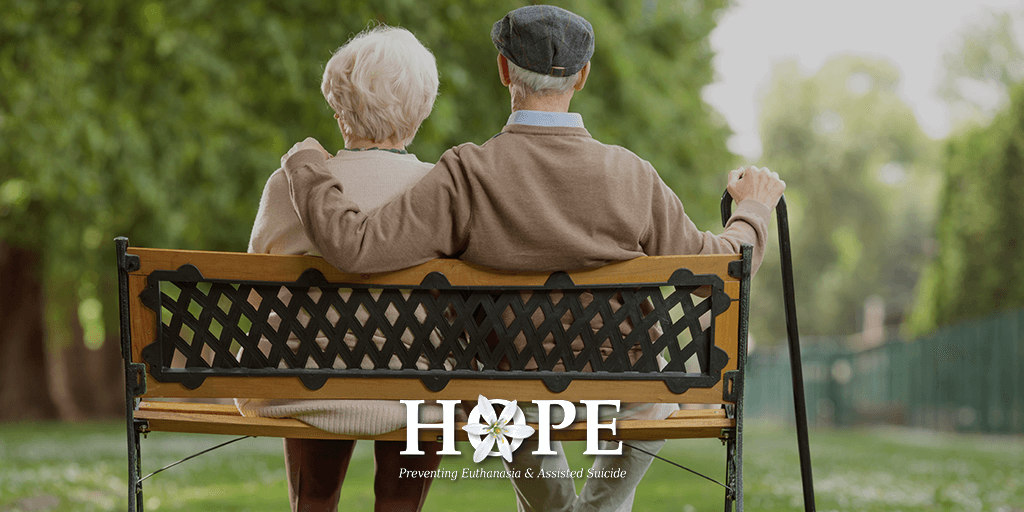 Ahead of World Elder Abuse Awareness Day this weekend, experts and frontline staff from a range of disciplines have warned of the serious underreporting and silent epidemic of elder abuse, and have told of how it often goes undetected, even by the victim.

Western Australia’s Public Trustee Brian Roche told media that financial abuse was one of the most common forms of elder abuse, “and in many cases they don’t realise it is happening.”

WA-based advocacy group and service provider Advocare said that financial abuse is often linked with psychological abuse, and that the number of calls for help it has received has risen by 60 per cent in two years.

These comments were made in the same week that the Gold Coast Community Legal Centre confirmed that it deals with between 10 and 15 cases of elder abuse each week, and the Queensland Minister for Seniors, Coralee O’Rourke, reporting a 17 per cent increase in calls to the Queensland Elder Abuse Hotline in 2017-18 alone, with more than 1900 Queenslanders making reports about elder abuse.

The increase is consistent with reports from WA Police, which told last year’s parliamentary inquiry that there had been a 40 per cent increase in confirmed cases of elder abuse over a three-year period.

Advocare CEO, Deidre Timms, gave an example of the types of financial and psychological abuse that can go undetected: “It might be ‘if you don’t give me money to pay the bills, we won’t bring the grandkids around,” she said.

These were echoed by the Director of the Gold Coast Community Legal Centre, Victoria Shiel, who said that the denial of basic services or medical care, and the linking of access to grandchildren with the payment of money were common forms of abuse.

Ms Shiel also told media of the “insidious” nature of elder abuse perpetrated by members of the victim’s family, and how many were fearful of reporting abuse by relatives:

“Victims think reporting the abuse could mean the destruction of their family network or losing crucial support from family caregivers… When a family member or caregiver is the perpetrator, it limits someone’s willingness to report out of fear of consequences within the extended family network or a loss of care.”

Unless action is taken, the prevalence is only set to increase with Australia’s increasingly ageing population.  It is an increase being confirmed by police, ministers, lawyers, the WA Public Trustee and organisations with the purpose of caring for the elderly.

Given the already horrifying statistics of elder abuse, and the fearful silence that means so many more cases go unreported, the scourge of elder abuse must be meaningfully addressed before the WA and Qld governments move to legalise euthanasia and assisted suicide.