Where was Stephanie’s choice? 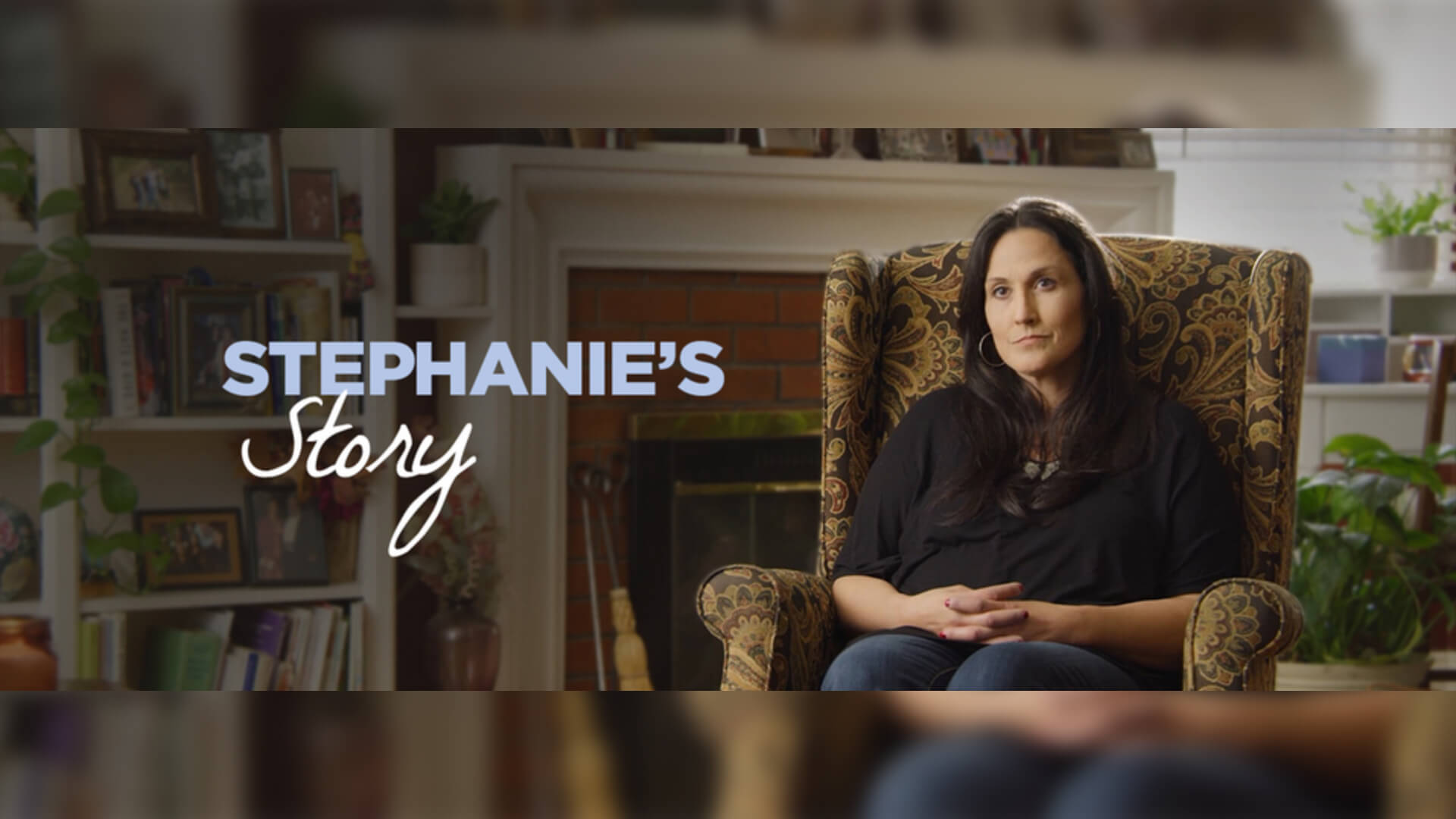 Euthanasia advocates claim this debate is about providing people with choice at the end of life.

“If you don’t want euthanasia or assisted suicide,” they say, “you don’t have to choose it. But don’t interfere with the choice of other people.”

That seems like a reasonable enough argument, until you meet Stephanie Packer.

Stephanie was 29 years old with four young children when she was diagnosed with scleroderma, a terminal condition that would progressively cause the hardening of her lungs.

Three years later, her home state of California passed its assisted suicide law. The law contained a very telling provision, prohibiting insurance companies from withdrawing coverage for treatment in the same communication as they offered coverage for assisted suicide drugs. Patients would have to initiate the conversation about assisted suicide. If they didn’t, they would just be in the dark about the reasons behind the withdrawal of treatment.

A week after the law came into effect, Stephanie’s insurance company contacted her, telling her that it would no longer cover her chemotherapy, her pain medication or her oxygen. When Stephanie contacted them and asked about the refusal and its connection to assisted suicide, she was told she could have the assisted suicide drugs for $1.20.

Shortly after this happened, Stephanie said:

“You allowing those patients to make that choice affects me negatively and it affects my fight and my ability to stay here longer with my children. I want to carry on. I want to do everything I can to have one more second with my kids and as soon as this law was passed, and you see it everywhere where these laws are passed, patients fighting for a longer life end up getting denied treatment because this will always end up being the cheapest option.”

Where was Stephanie’s choice?

If euthanasia and assisted suicide laws are all about offering more choices, why were Stephanie’s choices limited after the passage of this law?

How many more people have been denied insurance coverage, or had doctors who didn’t pursue all the treatment options available to them, or have otherwise had their choices restrained by those who have pushed the cheaper option?

The only way to ensure true end of life choice is by rejecting these laws. If you haven’t already done so, let your MP know your opposition to this bill by clicking here.