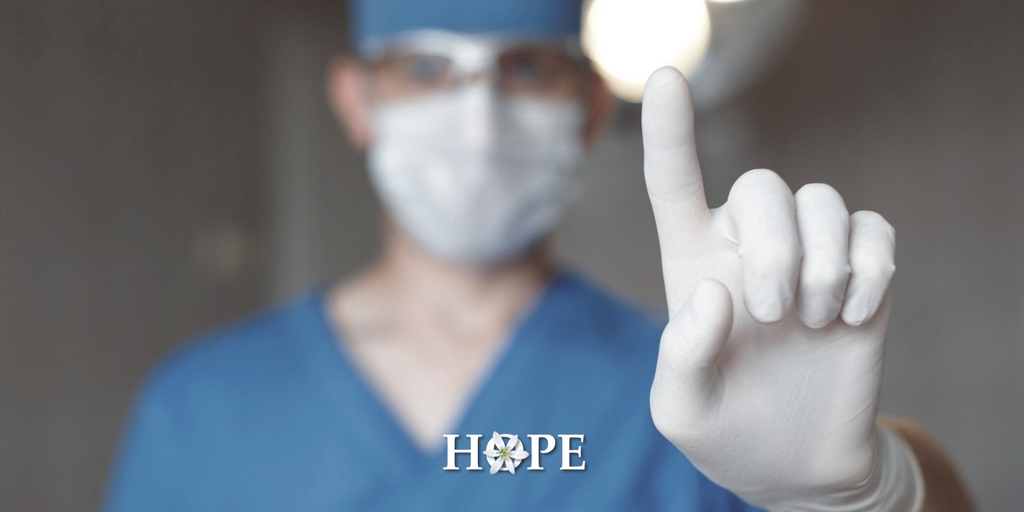 This past week, the World Medical Association, representing more than 10 million physicians, turned its focus on the threat to human life in Australia by issuing a statement urging Victorian MPs to block the Voluntary Assisted Dying Bill:

“The WMA calls on Australia’s Victorian Upper House to reject the Victorian Voluntary Assisted Dying Bill. It will create a situation of direct conflict with physicians’ ethical obligations to patients and will harm the 'ethical tone' of the profession."

“Physician assisted suicide, like euthanasia, is unethical and must be condemned by the medical profession. Where the assistance of the physician is intentionally and deliberately directed at enabling an individual to end his or her own life, the physician acts unethically.”

But what about those countries in which euthanasia and assisted suicide are already legalised? The World Medical Association makes it clear that, regardless of whether or not these measures are legalised, it will still deem ending a human life a criminal offense.

“The World Medical Association reaffirms its strong belief that euthanasia is in conflict with basic ethical principles of medical practice, and strongly encourages all national medical associations and physicians to refrain from participating in euthanasia, even if national law allows it or decriminalizes it under certain conditions.”

However, the Association expresses that it is not just concerned about the conflicting message that physician assisted suicide sends to the medical community. It also warns of the consequences of such legislation, particularly regarding vulnerable Australians, saying that it will place them at huge risk of premature death.

We can only hope that Victorian politicians learn something from the WMA and incorporate some ethical practice into their decision-making process.