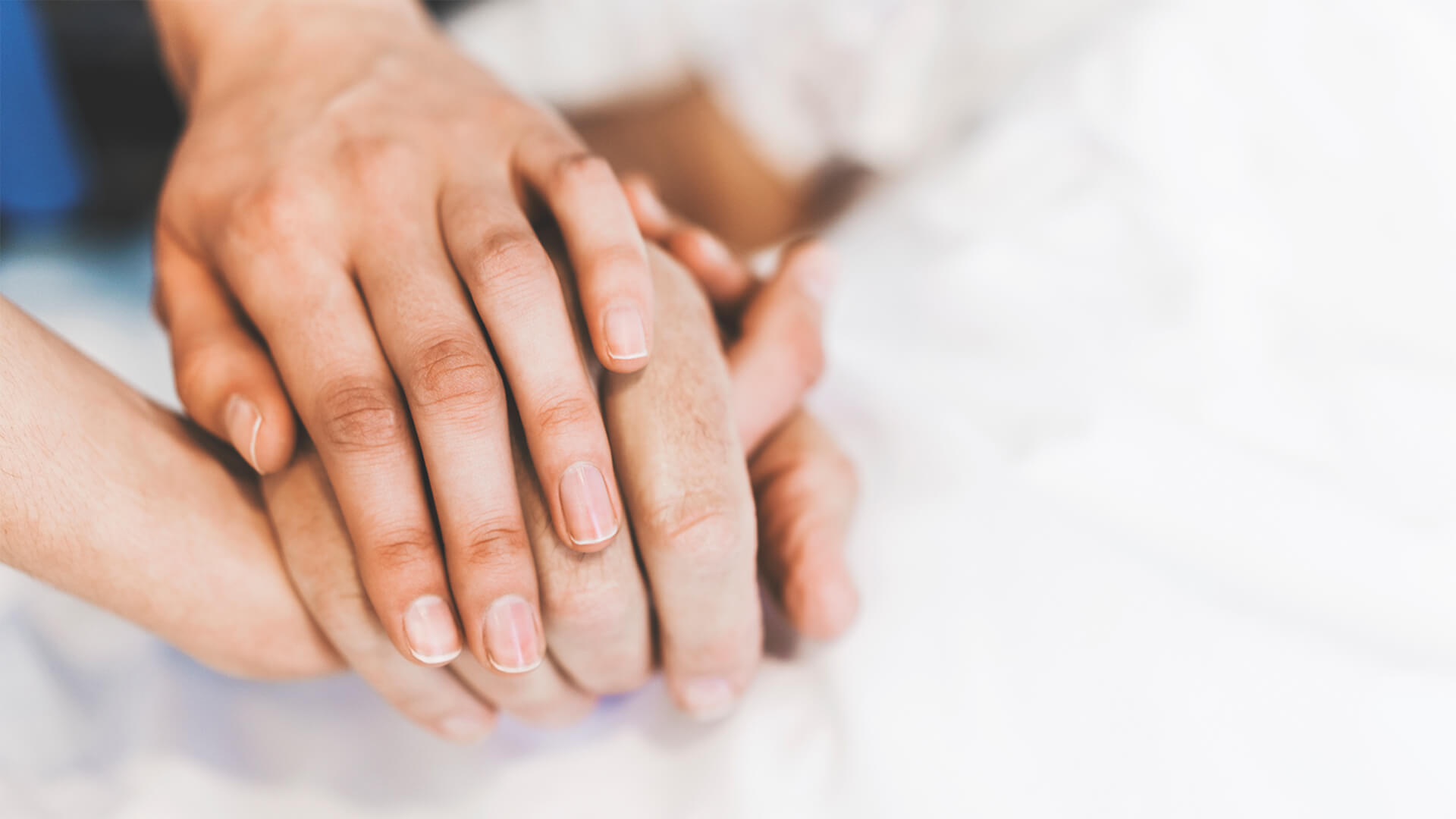 As New Zealand prepares to introduce euthanasia and assisted suicide, critical questions are being asked, exposing significant gaps in planning that will put vulnerable people further at risk.

One of the key questions being asked is: What happens when the lethal drugs don’t work, and the patient remains alive?

There is little attention given to this question because addressing it would be an admission that assisted suicide is not as simple as activists suggest: in a number of cases, the patient doesn’t always die quickly, and sometimes doesn’t die at all.  And activists know that revealing this information would expose its ‘quick and easy, pain-free’ death marketing program for the fraud that it is.

"I think the public has this idea that assisted dying is quite clear cut - you take the drugs and you're dead," MacLeod said.

"But death doesn't necessarily follow within minutes or even hours, it can take a lot longer and well-documented cases of stuff not working."

Dr Janine Winters, a bioethics researcher and palliative care physician from the University of Otago, said that there were also issues of consent to consider.  For example, would a patient who did not die with the first round of drugs need to provide consent again to being killed, or was the first round of consent enough?  How many hours after an original consent to death need to transpire before consent needs to be sought again?

It’s a question the MP in charge of the deadly program has not considered.  According to RNZ:

Minister of Health Andrew Little said he had not considered that issue before RNZ raised it.

"Failed administration of medication to achieve assisted dying - I haven't thought through and, look, the system will have to think that through," Little said.

Troublingly, the nurses’ union has expressed doubt that New Zealand would be prepared for euthanasia by the time it became legal.  But the government shows no sign of delaying the start date in order to ensure these issues are sorted out.

"It's like a bridge that we're building and we've said that we have a deadline of November to have our bridge built. And right now the way it's going is, we're going to be driving across this bridge whether it's done or not."

The analogy is more apt than perhaps Winters realised.  Implementing an already unsafe law before serious questions about consent have been addressed is just as dangerous as driving people off an unfinished bridge.