A veneer of consultation 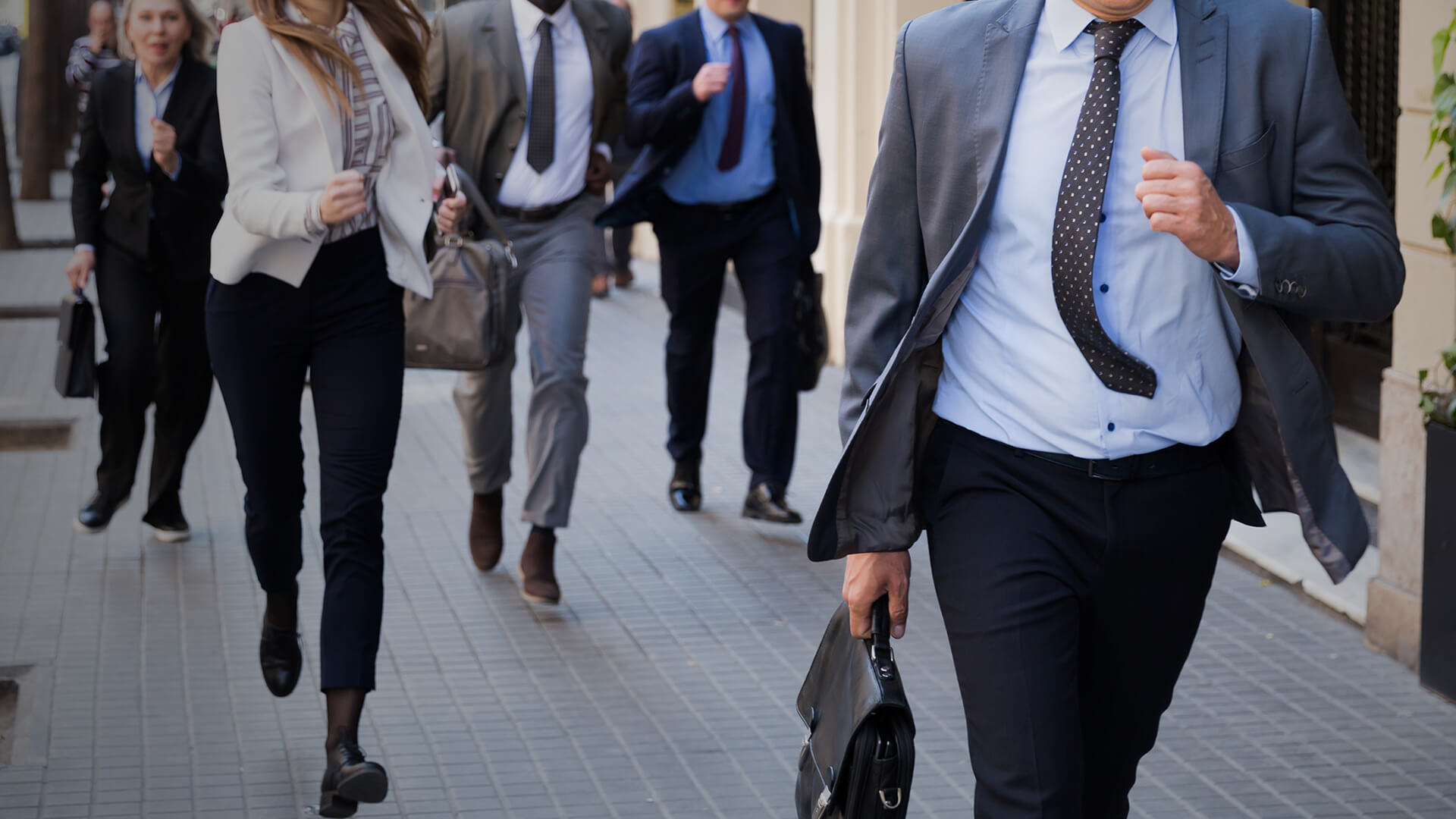 Euthanasia advocates are trying to push the most extreme euthanasia laws to ever be proposed in Australia without proper scrutiny.

Tasmanian academic Professor Richard Herr praised the “wide consultation” over the End of Life Choices (Voluntary Assisted Dying) Bill 2020, to be introduced in the Tasmanian parliament in August by independent MLC Mike Gaffney.

According to the Advocate:

“Political scientist Professor Richard Herr said while the legislation was not being scrutinised by a parliamentary committee Mr Gaffney was organising community forums and inviting feedback.”

But are community forums really a replacement for proper parliamentary scrutiny?

Just a little more than a week after the consultation draft of the bill was released, Gaffney wrote an op-ed announcing that he was about to present at the fourteenth public information forum on the bill.

Fourteen consultations already seems a little rushed.  Looking at the timetable, 34 consultations will be packed into just 13 days over the course of a month, each running for just an hour.  After the time allocated for Mr Gaffney to present at the “consultation,” how much time will be available to actually hear from the public?

A proper public consultation, as well as significant parliamentary scrutiny, is absolutely necessary when considering the extreme nature of these laws.

Mr Gaffney has dismissed opposition to his bill as “philosophical concerns about this legislation.”  But, as we pointed out last week, the concerns about the bill are not philosophical.  We identified ten key areas where the Tasmanian bill puts vulnerable people at risk.

These areas of risk include the extension of euthanasia to the injured and the chronically ill, the lack of a requirement for specialist or even in-person consultation of those seeking death, and the lack of any limitation on doctors raising the issue of euthanasia with their patients.

The broad reach of the Tasmanian bill is not being hidden, but actually being praised by euthanasia advocates.  Dying with Dignity Tasmania President Margaret Sing was in favour of the bill’s permissiveness when it is compared to other jurisdictions. She described the 143 assisted suicide deaths in Oregon in 2018, accounting for 0.46 per cent of all deaths, as “nowhere near good enough,” preferring the Canadian legislation that allowed for 2614 assisted deaths between January and October of the same year.

The celebration of the extremity of this bill shows the ultimate end of euthanasia legislation: assisted death for anyone who chooses it.  Let the buyer beware!