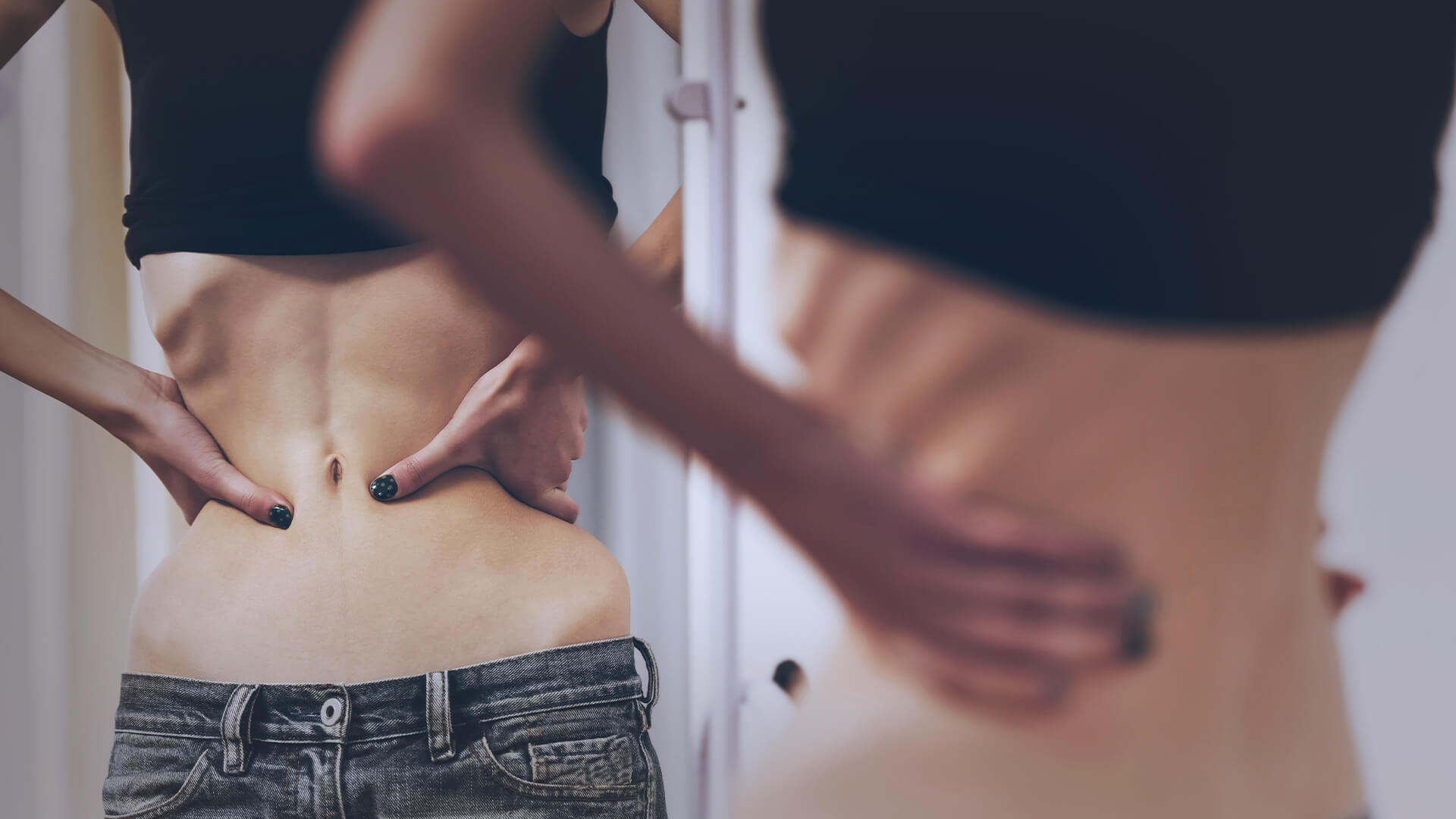 Designating terminal AN may more readily enable patients to receive palliative care, hospice care, and emotional and practical resources for loved ones, as well as access to medical aid in dying (MAID) where legal.

Commentator Wesley J. Smith is quick to point out the obvious absurdity of the claim:

The idea expressed is that some cases of anorexia are so severe, they should be considered terminal, like cancer. But mental illness is not like an implacable biological disease process.

The person with severe mental illness can be kept going. It might be very difficult. It might require even involuntary hospitalisation. With anorexia, if the patient was compelled to receive nutrition, she wouldn’t die.

We might not want to do that, but we could. That is not true of diseases like terminal cancer (which should also not qualify for assisted suicide).

Nevertheless the authors pushing for assisted suicide assert that “patients with terminal AN who are severely physiologically compromised… should be afforded access to medical aid in dying in locations where such assistance has been legalized”.

In no sense is this “care” for the sick and the vulnerable. Rather, as Smith articulates, it’s “abandonment”.

That’s abandonment, no matter how well-meaning. Sometimes, the only thing standing between a severely mentally ill patient and death is a dedicated psychiatrist or psychologist.

When psychiatrists give up on their mentally ill patients — and indeed, are allowed to help them commit suicide — who will defend the value and continued importance of their lives? How will these very unhappy people be kept among us during their darkest days?

This provides another example of the fact that there is no safe way to legalise euthanasia. In the words of Margaret Somerville, “once we step over the clear line that we must not intentionally inflict death, there is no logical stopping point”. No longer is euthanasia being used to ‘ease the suffering of a few terminally ill patients’; now attempts are being made to offer euthanasia as a solution to a broad range of suffering experienced by humans.

As HOPE has said before, the reality of euthanasia is that advocates have no idea what they have unleashed upon our society. One thing however is certain; the push to widen the eligibility of euthanasia laws to include more and more people will not stop anytime soon.