Being ‘transparent’ about euthanasia opposition 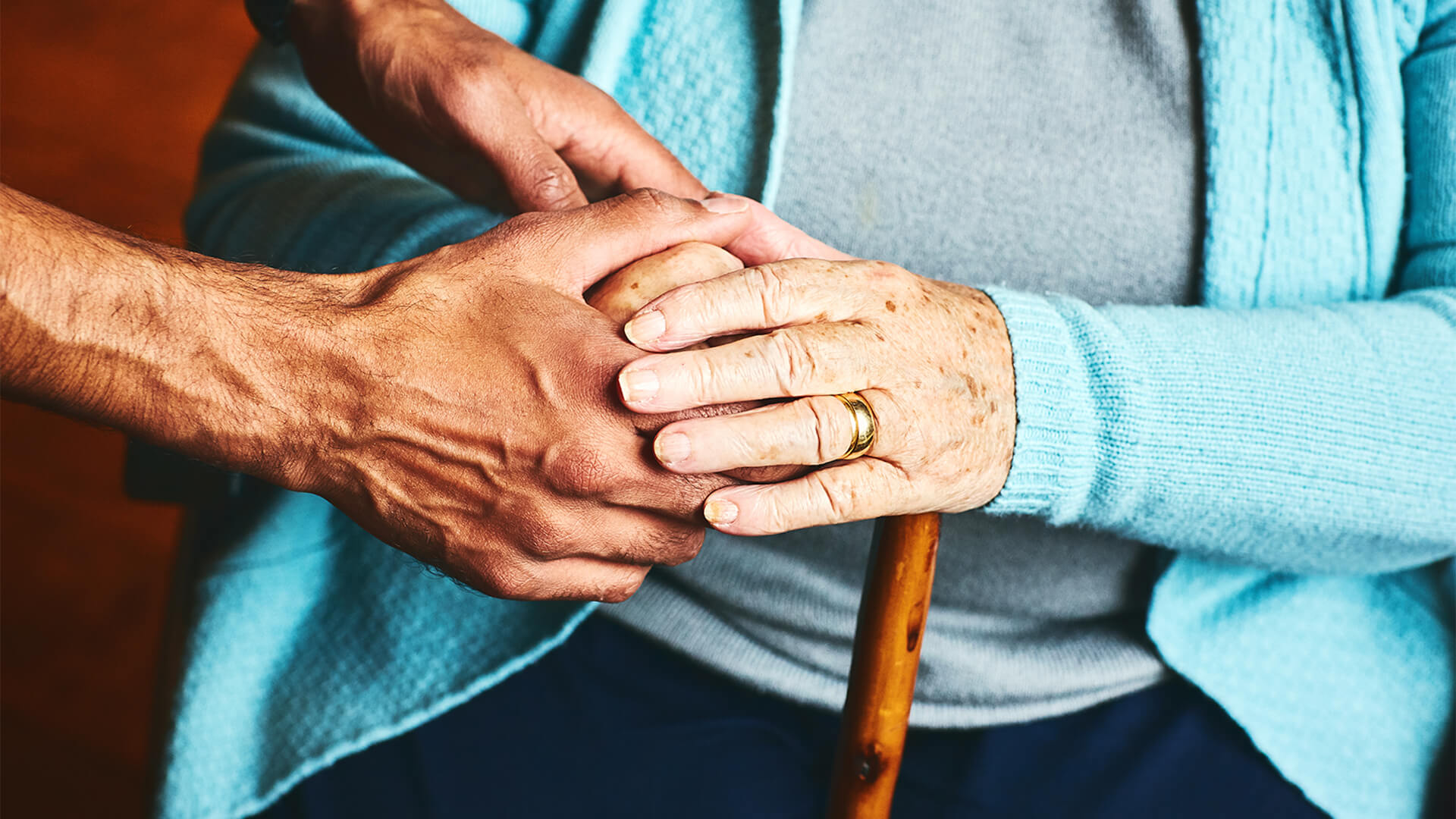 A pro-euthanasia professor at the Queensland University of Technology has called for MPs who hold the sanctity of life above other values to be “transparent” about it.

“It’s critical that our MPs are transparent about the values they hold and… whether or not they think there should be [assisted suicide] legislation in the first place,” QUT’s Lindy Willmott told The Guardian.

“I think it’s very legitimate for reasonable people to come to different views about whether legislation should be enacted. They may hold the sanctity of life about (sic) other values. That’s fine, but they should be transparent.”

We agree, and we call on all those MPs who don’t hold the sanctity of life above other values to be transparent about that too.

Willmott and The Guardian seem to suggest that only opponents of assisted suicide have any bias in the debate. They suggest that proponents of euthanasia argue only on “evidence” supported by “facts,” while those fighting for life – or as she puts it – to “hold the sanctity of life above other values,” argue only on values and personal beliefs.

Willmott, whose own bias towards euthanasia we wrote about last week, made the comment while voicing concerns about “the objections of faith-based medical organisations” that may try to “pile on additional safeguards” to the euthanasia legislation. Willmott argued that any amendments would “alter the balance of a ‘coherent, measured piece of legislation’”.

Proponents in Queensland think that “ultra-conservative MPs, churches and Christian lobby groups,” are hiding their position on assisted suicide. They equate efforts to reduce the impact of the bill rather than get it completely off the table as some form of deceit.

“Some ultraconservative MPs, churches and Christian lobby groups have focused campaigning efforts on criticising particular elements of the legislation,” read the article from The Guardian, “rather than pushing their fundamental objections to voluntary euthanasia.”

They seem to be worried that the average Queenslander won’t be able to tell that conservative politicians (ultra or otherwise), churches and Christian lobby groups – as well as countless other faith groups – value human life and want to keep people alive (as if millennia of caring for the poor, sick and vulnerable in society have not made that fundamental value pretty clear).

Whilst Willmott argues that any amendments would alter what she considers to be finely balanced legislation, there are in fact genuine concerns about many of the provisions of the bill that will be debated by the Queensland parliament next week. Not least of these is the provision that will require faith-based hospitals or aged care homes to allow euthanasia to occur on their premises.

“For healthcare providers such as Mater, the proposed law takes away our ability to operate our hospitals and community health services according to the ethos on which we were founded in Queensland more than a century ago. That ethos is one of compassionate care, from the beginning to the end of life.

“The proposed VAD laws will force Mater to allow euthanasia to take place in our hospitals.

“The legislation would over-ride Mater’s accreditation process that, for more than 100 years, has ensured the safety of our staff and patients by insisting the doctors and practitioners allowed into our hospitals are credentialed specialists who adhere to our high professional standards and ethical requirements.”

Not only are these organisations being transparent about their sanctity of life ethic, they are speaking up about the direct impact these proposed laws will have on their ability to operate their organisations in accordance with that ethic. This is no trivial matter.

Rather than using thinly-veiled slurs to silence critics of the bill, implying that religious extremism is at the heart of opposition to euthanasia, shouldn’t supporters of the bill be encouraging robust debate about the true implications of such a far-reaching bill? And doesn’t it begin with them declaring their own biases? Isn’t this at the heart of our democratic process?