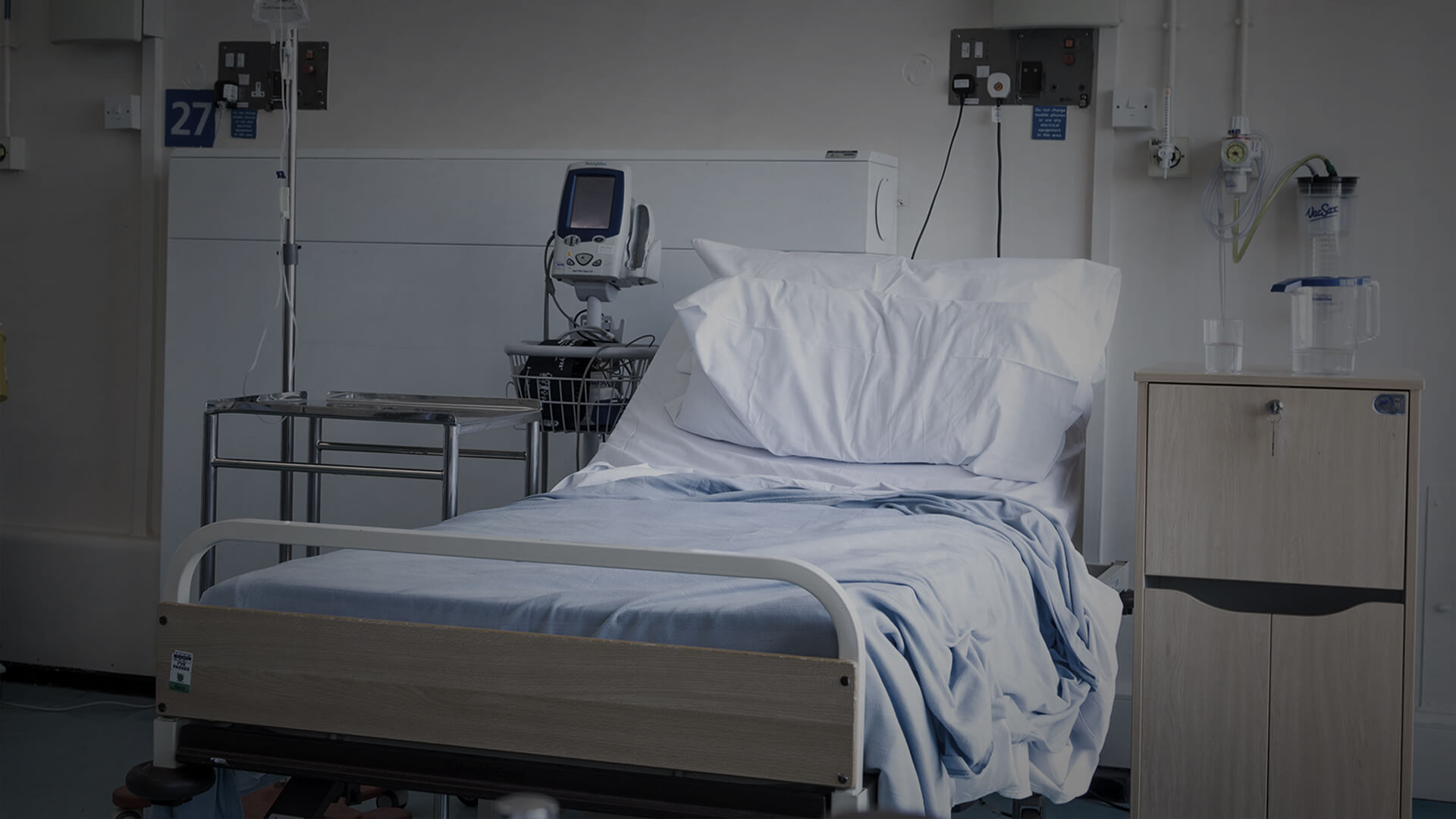 It is the task of academics to support evidence-based debate, including sharing research findings with community and political audiences; at least that’s what Professors Ben White and Lindy Willmott of QUT’s Australian Centre for Health Law Research say.

To that end White and Willmott have published a policy briefing summarising a “collection of their research articles, book chapters and other papers written over almost the last 20 years”.

The pair, who are law experts and have spent much of the last 20 years in support of assisted suicide, have whittled down their research to just nine key points and have come to the (shocking) conclusion that Australia must make assisted suicide, or as they euphamistically describe it “Voluntary Assisted Dying” (VAD), legal.

The policy briefing is meant to leave the reader convinced that, based on the evidence, assisted suicide can be implemented safely and that the ‘ethical’ debate is now settled. In fact, White and Willmott have come to the conclusion that assisted suicide is an absolute must. The “evidence-based debate” that they wish to support is not IF assisted suicide should be legal but HOW should it be implemented.

It is difficult to understand on what basis they claim that euthanasia and assisted suicide laws are ‘ethical’, or that they can be safely regulated. Where is their critique of the Netherlands and Belgium, to cite but two examples of jurisdictions where the practice of euthanasia and assisted suicide clearly are not ‘safely regulated’? Where is their critique of the Canadian regime? A study published this year examined whether Canada’s euthanasia regime was being “scrupulously monitored and enforced” as required by the Supreme Court, and found that the medical assistance in dying program has “failed to provide Canadians with sufficient publicly accessible evidence to show that it is operating as mandated by the requirements of the law, regulations and expectations of all stakeholders”.

In the Netherlands and Belgium, breaches of the law are routinely ignored and seldom challenged legally. And if they are legally challenged by family members left behind who have the means to take on the industry, it can take years to go through the court system. We know that in the Netherlands, even when a doctor held a dementia patient down when she struggled and successfully facilitated her death, the highest court in the land affirmed that this approach was in accordance with the law.

In addition, these are strange claims to make if based on their “20 years of research,” as prior to 2021 only six of the nearly 200 countries in the world have made assisted suicide legal, with only some states in Australia (3) and the USA (9) also legalising the practice.

Of that small number, only Switzerland, Australia’s Northern Territory and the US state of Oregon have had assisted suicide laws at the beginning of this “research”, with the huge majority of legalisation implemented after 2015. Even now only two more countries, one US state and two more Australian states have made it legal, with some of those jurisdictions yet to even implement it.

“I would like to die at a time and place of my choosing, and be fully alert. I also want any pain controlled, if possible. I want the experience to be as positive as possible for me and for my family.”

It is an interesting move to present this research as independent and unbiased. White and Wilmott however are not neutral researchers on this issue; indeed they have spent many years promoting this agenda in their academic work.

Their policy paper raises more questions than it answers and leaves out much ‘evidence’ that contradicts their baseline position.

Their policy briefing cannot be considered an impartial review of research on what is the best path forward for Australia. It looks very much like ideology dressed in the guise of academic objectivity.