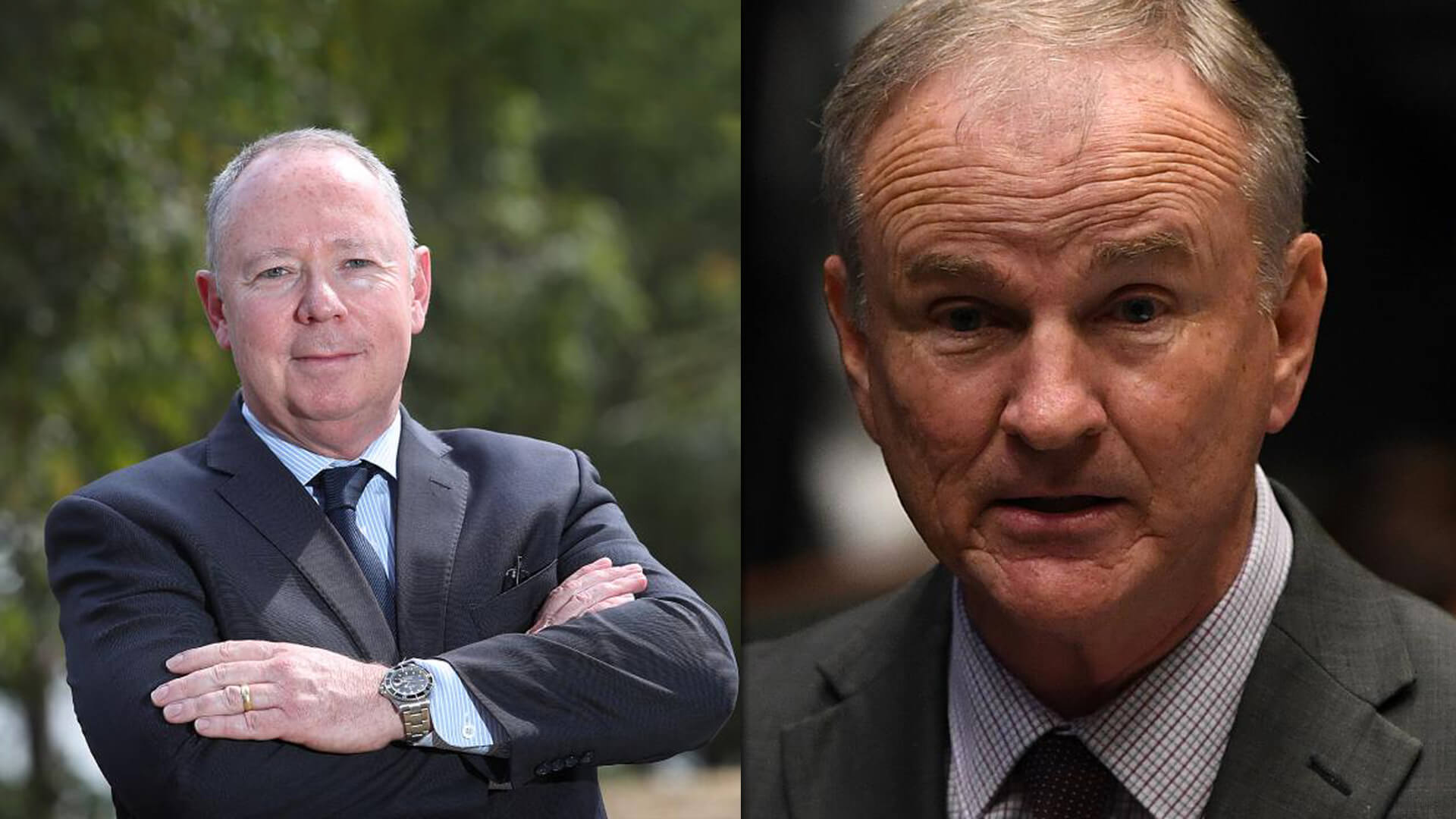 NSW MPs from both parties have sounded off about the pretence of safeguards in Alex Greenwich’s euthanasia and assisted suicide bill.

“It’s a bad bill built on a rotten foundation and no matter how much lipstick you put on it, it’s still a pig.”

Member for Prospect, Hugh McDermott MP, echoed Mr Conolly’s concerns about safeguards, telling the Sun-Herald: “I just can’t see how you can legislate protections to stop the abuse of the elderly from assisted suicide”.

The rejection of the Greenwich bill by Mr Conolly, a Liberal MP, and Dr McDermott, a Labor MP, mirrors the position of their party leaders, with both Premier Gladys Berejiklian and Opposition Leader Chris Minns declaring that they will not support a push for euthanasia and assisted suicide.

Mr Conolly also articulated another problem with these laws; that they ultimately destroy the doctor-patient relationship, changing it from one of care to one of killing.

Both Mr Conolly and Dr McDermott highlighted another challenge for Mr Greenwich, and that is the more conservative constituency of western Sydney. Currently in the middle of a hard lockdown affecting lives and livelihoods, it is unlikely that these voters will take kindly to those in Parliament insistent on using parliamentary time to push a pro-suicide message.

Concern for family members in these areas is currently heightened, as people are prevented from seeing elderly loved ones in their homes, in hospital or in aged care facilities.

The impact of familial ties cannot be underestimated.

As Vikki Campion points out, prioritising concern for family is clear even amongst those who poll in favour of euthanasia and assisted suicide:

“When you ask 80-year-olds why they poll in favour of euthanasia, it’s because they do not wish to be a burden on their children into old age.”

As the lack of effective safeguards in the Greenwich bill becomes more and more exposed, and the absolute tone-deafness of his attempt to push through these harsh laws in the midst of the longest and strictest lockdown Greater Sydney has faced, it can be expected that those who currently poll in favour of euthanasia for the sake of their family will change their minds, in order to protect the ones they love the most.