NSW leaders both opposed to euthanasia 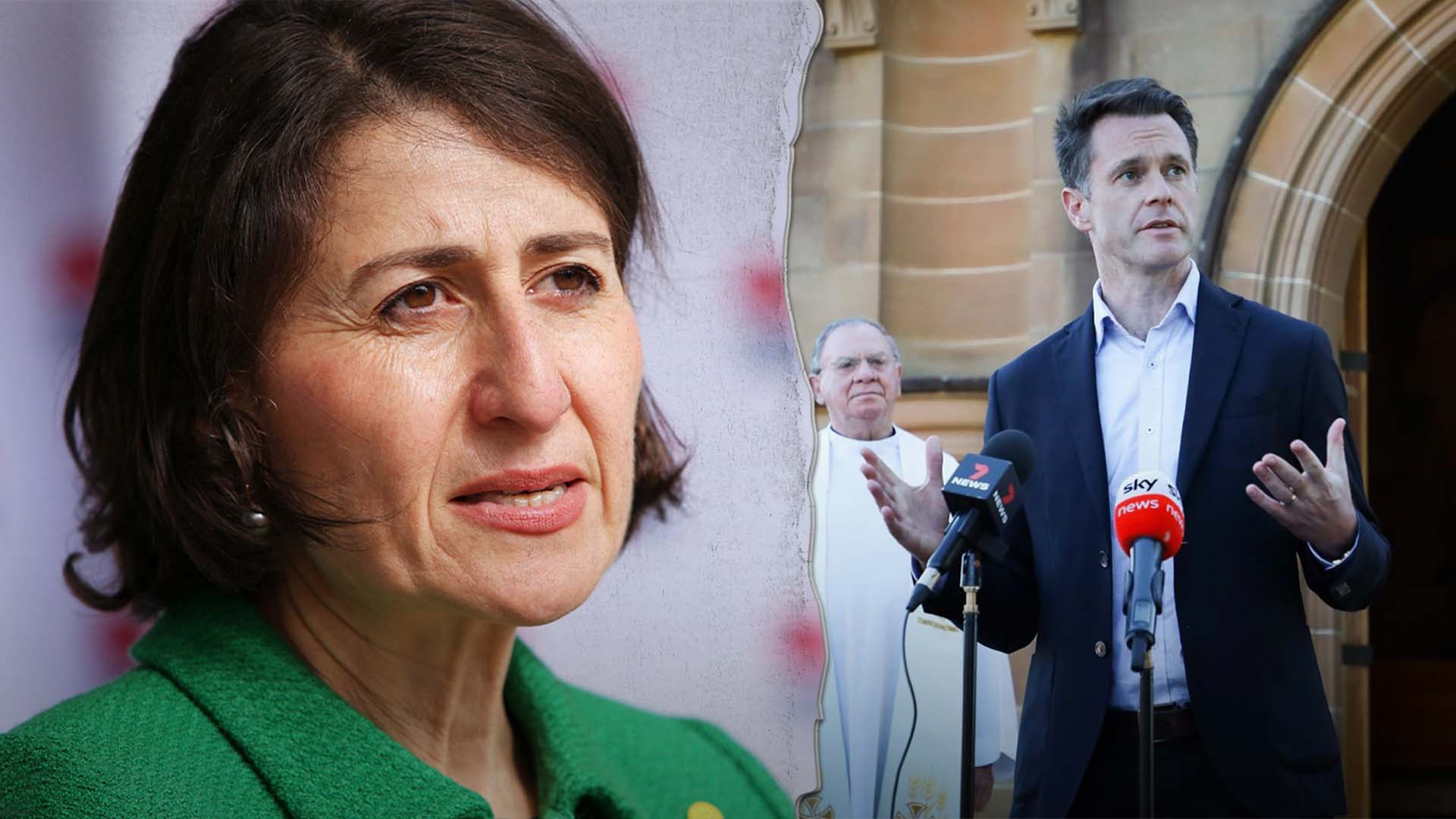 Independent NSW MP Alex Greenwich this week released his private members’ bill to legalise euthanasia in NSW, indicating that he intends to table the bill in the last sitting week of August. The draft bill is being released with seemingly little regard for the fact that the state government is currently managing a deadly pandemic, with millions of his fellow residents in lockdown, accepting all sorts of limitations on their personal autonomy in order to protect the vulnerable in their communities.

Premier Gladys Berejiklian is on the record saying she will not support the bill and “has said there is no  need for the issue to be raised again.”

This follows assurances given by the Premier to her party room colleagues, following the highly divisive abortion debate in 2019, that “there would be no more conscience votes this term of parliament.”

Opposition leader Chris Minns has also publicly stated that he is “opposed to legislation that would enable voluntary assisted dying.

All eyes will be on the two leaders in the coming weeks to see if they keep their public commitments.