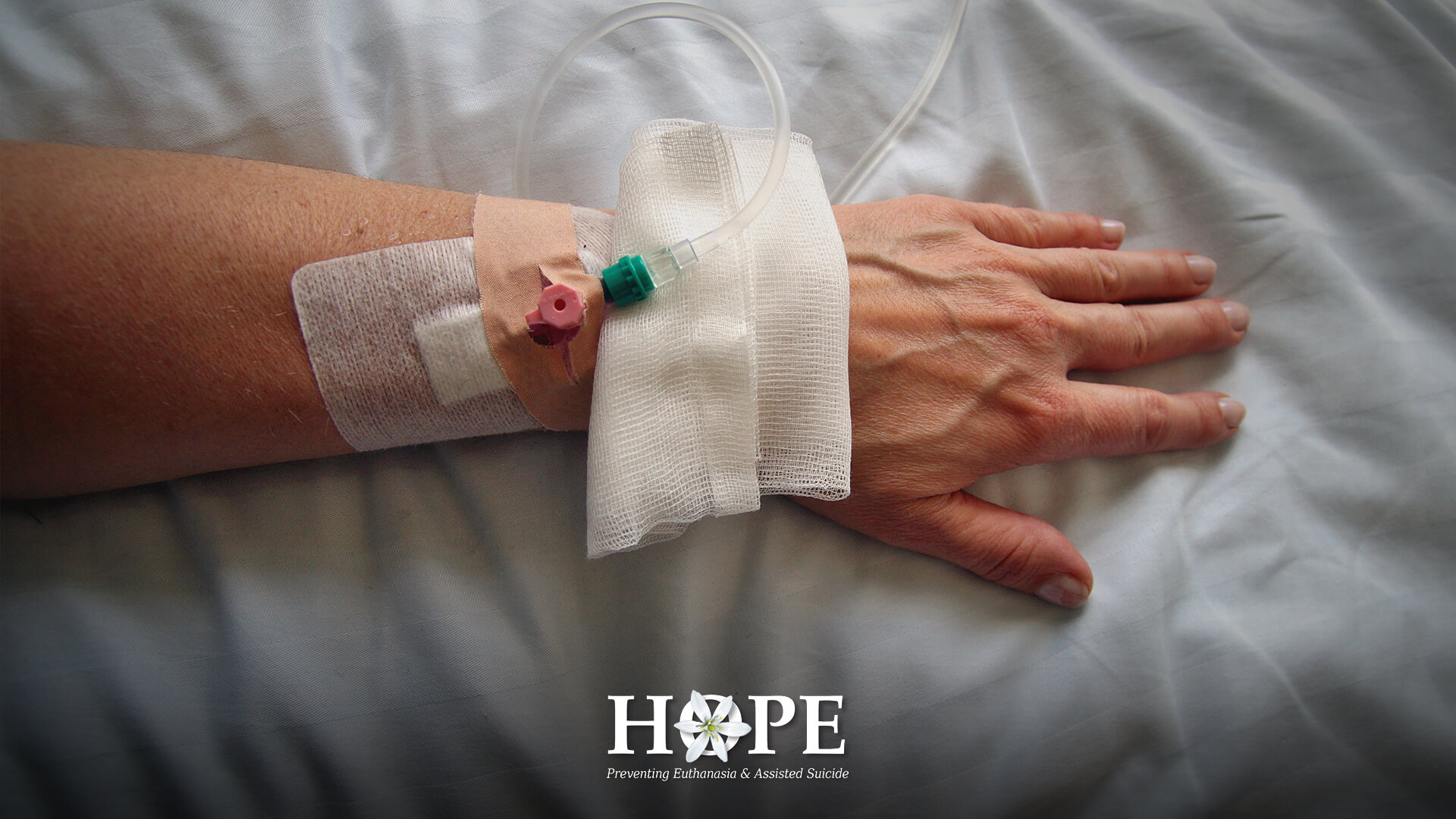 Not only are the conscience rights of doctors under threat in Canada; it seems that even faith-based institutions are being forced to tow the euthanasia line.

Just three years after euthanasia became legal in Canada, the Nova Scotia Health Authority has confirmed that a Catholic hospital in Canada will now have to offer euthanasia to patients in a section of its hospital complex.  The only concession – for now – is that it will not need to be offered in the main hospital, but in a building connected to St Martha’s Regional Hospital in Antigonish, Nova Scotia.

It was reported that the policy of the Nova Scotia Health Authority was “quietly” changed to force the hospital’s hand.

Tim Guest, Vice-President of Health Services for the Nova Scotia Health Authority told media that “assessments and the provision of (medical assistance in dying) will be available in a section of the St. Martha's Regional Hospital complex, at the Antigonish Health and Wellness Centre," but then went on to say that the approach respects the values of St Martha’s.

It’s hard to see how.  It is the “respectful” equivalent of saying that we will not force you to have someone killed in your house, as long as you let them be knocked off in your garage!

The move to force religious hospitals into compliance was “welcomed” by pro-euthanasia advocates.

Law professor Jocelyn Downie confirmed that had the Nova Scotia Health Authority not voluntarily changed its policy, there would have been a “certain” legal challenge to force the hospital into compliance.

The Chairman of Dying With Dignity Canada also said that he hoped other provinces would “follow Nova Scotia’s lead,” making sure that there is no hospital that is able to decline to participate – and consequently, no hospital in which patients can be assured their doctors will not, under any circumstances, end their life.

The imposition on the rights of institutions follows a decision earlier this year from an Ontario Court that required doctors to refer patients for euthanasia, even if they objected.  In that case, the court suggested that doctors trained in specialties like oncology, cardiology and neurology should leave those areas and retrain in specialties like hair restoration if they did not want to refer.

It is hard to see how patients are better off by experts in critical care and life-threatening leaving their professions to provide cosmetic procedures, or how forcing religious institutions – long-involved in healthcare – to act against their mission, but that is where ideology brings you.