Death tech a symbol of our decline 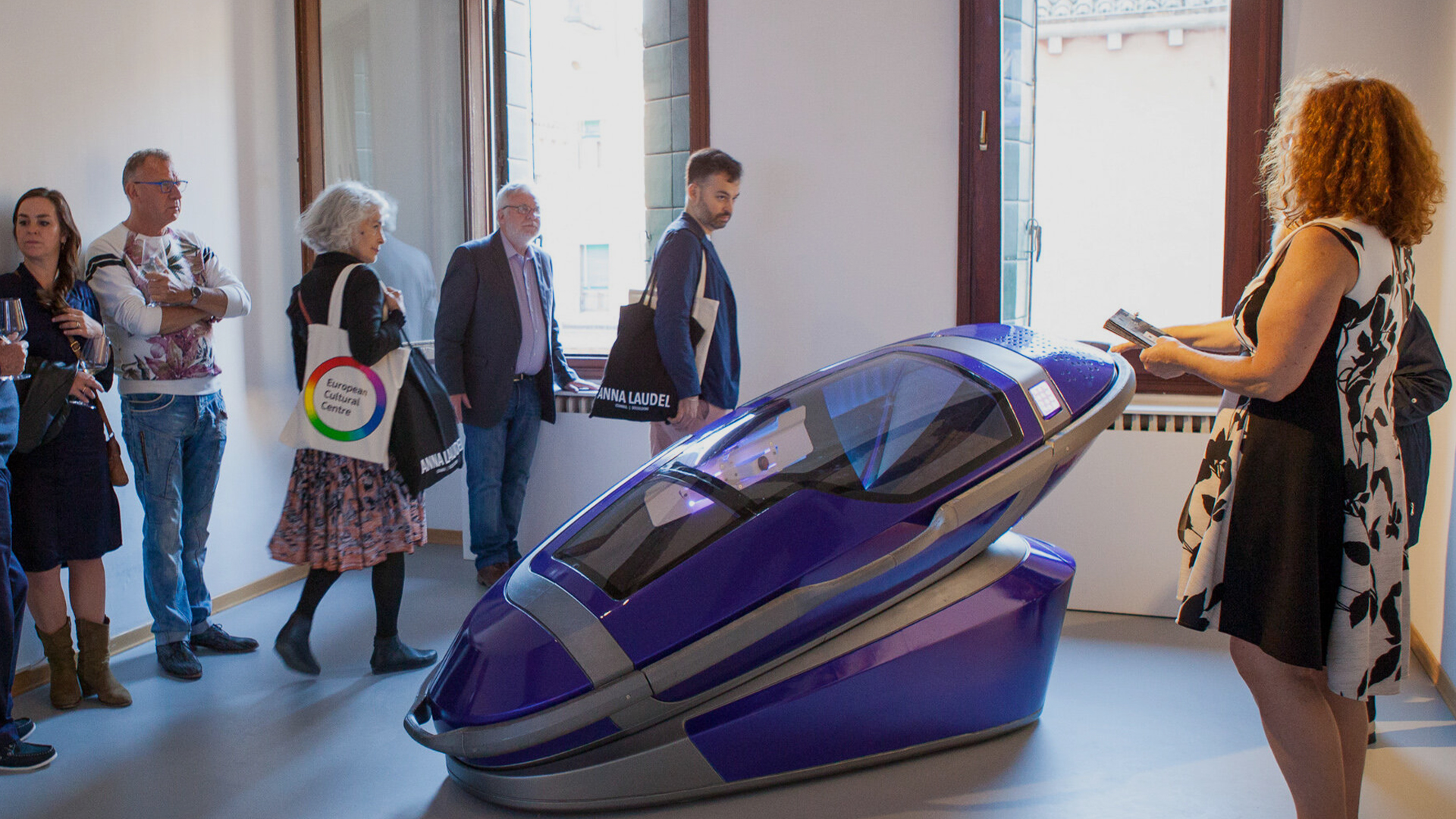 While advocates push an emotive narrative, citing a person’s “right to choose” and using euphemisms such as “dying with dignity”, they rarely address the impacts euthanasia has on wider society or indeed simply dismiss them outright.

In her weekly column for The Australian, Jennifer Oriel identifies the consequences on society that euthanasia can have.

The Covid pandemic exposed an ugly side to the Western world. As governments imposed restrictions to reduce the risk to vulnerable populations, resentment grew.

People argued the baby boomer generation was selfish to prioritise their health over the economic wellbeing of younger generations who would be saddled with Covid debt.

It was a window into the future where the young will be forced to pay for the care of millions of ageing Australians they do not know.

Oriel highlighted some of the reasoning employed by proponents over the years for why euthanasia should be legalised, including for issues such as climate change and ‘overpopulation’.

In a 2009 column for The Guardian, Colin Feltham wrote: “There are good reasons for arguing that a stabilisation or gradual reduction in population would be the best way to address the carbon emissions problem.”

He questioned how many severely disabled or old people society can carry given their “expensive support needs”, and whether people with “terminal disease, paralysing disability, chronic mental illness or life imprisonment” should have to have the choice of “state-approved and assisted suicide”.

Perhaps most concerning are the innovations regarding ways to kill people. For example, Australia’s own Philip Nitschke has developed a “high tech coffin”:

The Sarco, as it is called, has a biodegradable pod that can be detached from the base and used as a coffin. Once activated, nitrogen is pumped into the pod and oxygen levels fall until the occupant dies.

While many may continue to argue the “personal choice” and “dying with dignity” lines, what we are seeing, as Oriel points out, is a decline in our civilisation.

The market in death tech could be viewed as a symbol of Western decline, or the rise of societies that deny God by measuring human life in material rather than spiritual terms.

For many, passive euthanasia and the continuous sedation of people in pain with terminal illnesses is more justifiable than euthanising people for the burden of age or mental illness.

But the grounds for ending life prematurely are multiplying.

As our society increasingly chooses to view life in material terms, we run the risk of completely devaluing life to the point where many will feel compelled to end theirs prematurely for “the good” of others.

Alienation is a dangerous thing and never more so when it drifts into public sentiment and seeds the division of people into the useful and useless, the independent and dependent, the economically productive and unproductive.

The true value of human life is unquantifiable. Every person has something to teach another. No life is useless. No person is without hope.

The slippery slope of euthanasia begins when people measure the value of life in economic terms, or come to believe they can judge the worth of a human soul.

Is this really a price we are willing to pay?