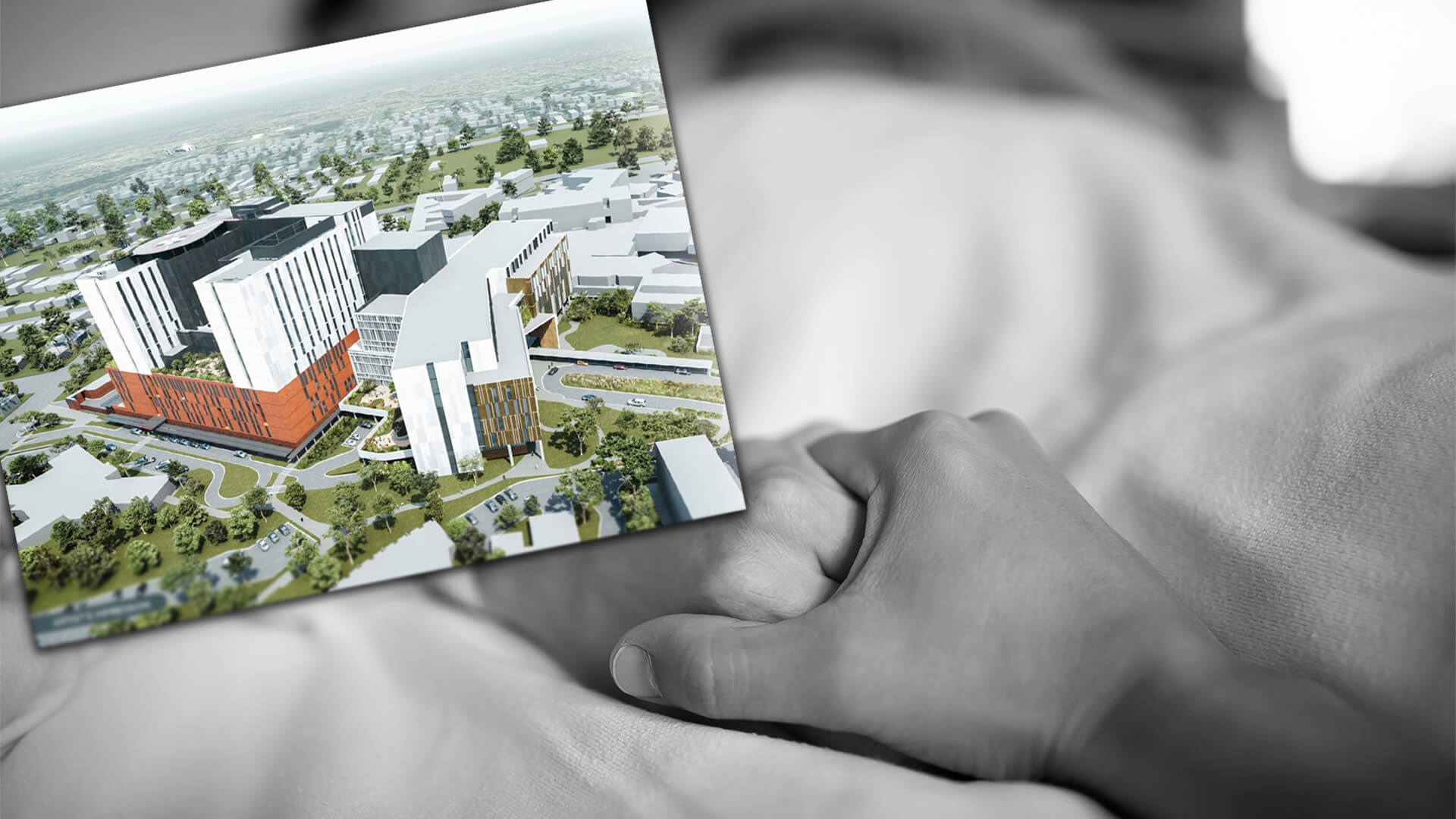 In a state where politicians are proposing assisted suicide legislation, you would think that we wouldn’t be simultaneously reading stories saying that “families are pleading for a palliative care unit” at hospitals in our biggest city.

Unfortunately, it seems we live in a country where some people would prefer to find ways to end lives rather than save them.

With Nepean Hospital undergoing a $1 billion revamp, families in the area are fuming that the NSW government doesn’t have plans to include a dedicated palliative care ward.

Penrith resident Leigh Nadalini recounted her father William Hayward’s tragic end as he was bounced around a “hospital system unable – or unwilling – to meet his care needs.”

“He was moved from ward to ward – shared wards, single wards, you name it, because they did not have a dedicated palliative care area for him to spend his last days,” Leigh said.

“We spent the long weekend literally fighting to get my dad medicated because he was struggling. We were told that he was being handed off to the palliative care team,” she said.

“My dad actually didn’t get handed off to the palliative care team until 24 hours before he passed away.”

Though Mr Hayward was seen by the palliative care team, when they had to leave and the ward staff took over, his family was told to leave.

When his condition worsened, Mr Hayward died before his family could make it back.

“Looking at the local area, there’s 200,000 people and I just cannot believe that we don’t have a palliative care unit. I can’t believe that (NSW Health Minister) Brad Hazzard is not pushing for it in the renovations with this hospital.

“We’ve got people dying and yet we still do not even have, at top of mind, the palliative care that we need for these people.”

It seems insane that NSW politicians are pushing for euthanasia when palliative care services for terminally ill people in the region are so limited.

What kind of ‘choice’ are these politicians really advocating for?

HOPE has already reported on an Australian National University study that found that most hospital patients are dying without suitable care.

Professor Mitchell, an Intensive Care Specialist who is based at Canberra Hospital, is adamant that patients should be given the chance to experience a more peaceful journey towards death.

“No one wants to think about dying, but we all need to because it will happen to all of us,” she said.

“Frequently when I review imminently dying patients in the ward environment, it feels as if it is the first time they are being told they are dying.

“Decisions to involve palliative care or initiate a comfort care pathway are often left very late, often in the last 48 hours of life.”

Instead of doing the hard work and spending the money to ensure that terminally ill patients get the best possible care, they are rushing to legalise the option to end lives early; to give people the quick option of a lethal injection, instead of investing in palliative care to ensure their last days and moments are comfortable and peaceful.

Health Minister Brad Hazzard and the NSW government like to claim they’re willing to take the hard road to keep people alive, so why doesn’t that extend to spending the money to ensure every person that needs it has access to specialist palliative care, no matter where they live or how much they earn?