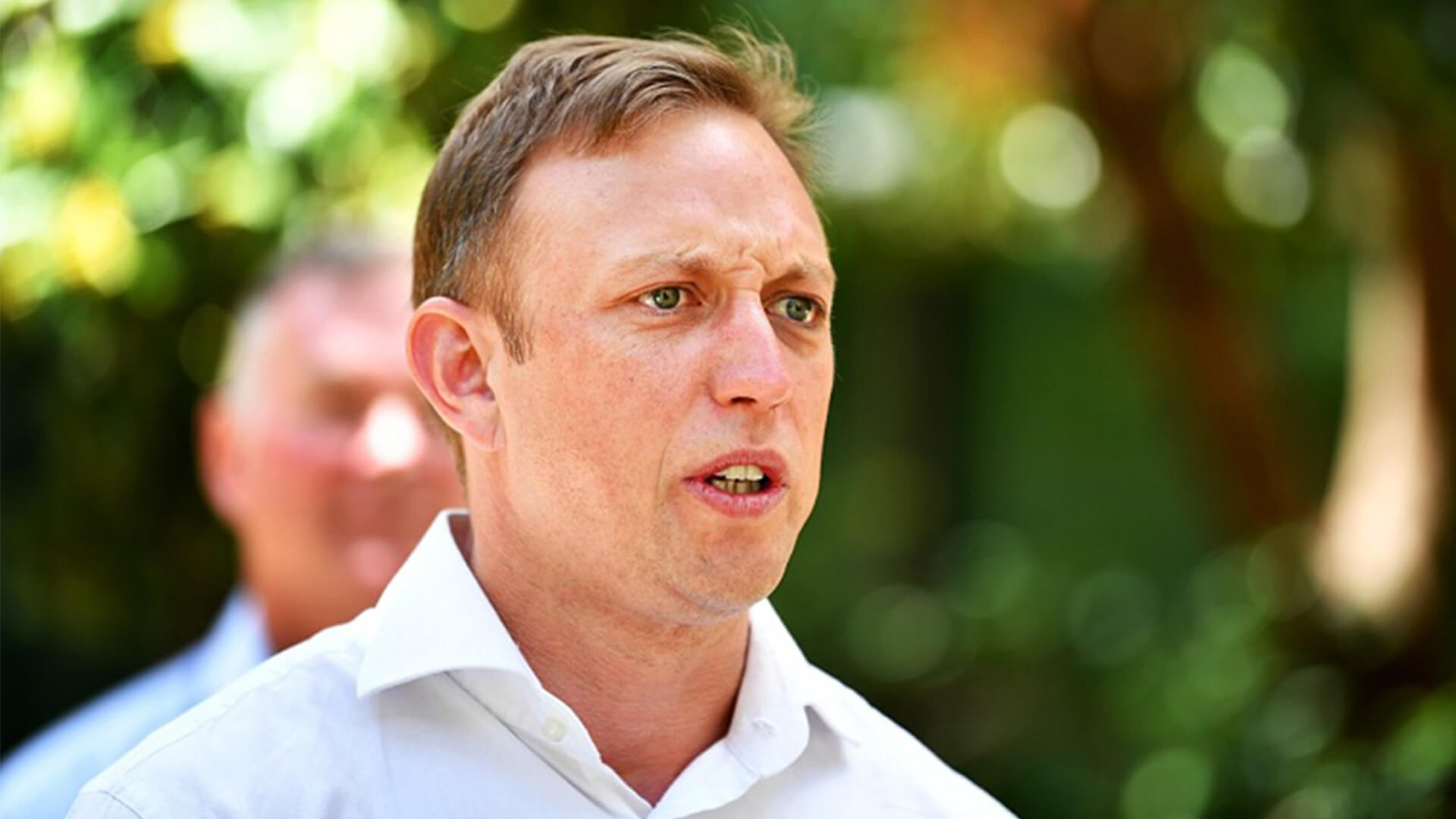 As Queensland MPs get set to debate proposed assisted suicide legislation in September, Deputy Premier Steven Miles has called for them to pass the bill with a “sufficient majority” so it’s “set in stone” in case there is a change of government at the next state election.

“In a unicameral Parliament like ours, the risk of a change of government changing the laws is really significant,” said Miles said.

“I would hate for someone to feel rushed to access voluntary assisted dying because they think there’s an election coming and there might be a change of government.”

He’s worried they might feel “rushed” despite claiming the legislation will have strict “safeguards” and only be available to people who have received a terminal diagnosis.

It’s not the first time this government has shown itself willing to use the issue of euthanasia as a political football. Weeks out from the last state election, Premier Annastacia Palaszczuk said euthanasia would be legislated in February the following year, as an election promise. Yet she did this without consulting with the Queensland Law Reform Commission, the body that had been tasked with drafting the legislation. Instead of caring that the Commission had no time to prepare quality legislation, the Premier showed herself willing to use the issue for political gain. It is no wonder that her Deputy Premier is likewise emboldened.

Miles is also claiming that euthanasia will not be an alternative to palliative care; rather an option once a terminal diagnosis has been given.

“Good palliative care should start for every patient as soon as they receive a terminal diagnosis,” said Miles said.

“There will be many, many people who receive palliative care and at a point in that journey ask their doctor to have the choice over the timing of their death.

However, a new national study of Australian patients revealed that a majority of patients in Australia were only recognised as dying late in their hospital stay.

Professor Imogen Mitchell, an Intensive Care Specialist who is based at Canberra Hospital, said that a lack of appropriate end-of-life care meant that many Australians were experiencing “inadequate palliative interventions such as delayed pain relief and we found inappropriate and futile investigations and treatments.”

"Frequently when I review imminently dying patients in the ward environment, it feels as if it is the first time they are being told they are dying,” said Professor Mitchell.

"Decisions to involve palliative care or initiate a comfort care pathway is often left very late, often in the last 48 hours of life."

Looking at nine hospitals across Australia and tracking 1693 dying patients, the study showed only 41 per cent of dying patients will ever see a member of the palliative care team and that only 12 per cent have an advanced care plan, outlining patients' wishes for when they die.

So while Steven Miles tries to use “compassionate” euthanasia arguments to bully opponents into silence, his statements reveal that he anticipates the legislation could be used inappropriately and that people could die wrongfully as a result, demonstrating that he himself has little faith in the so-called ‘safeguards’ that the legislation will purport to contain. At the same time, he is wilfully ignoring the needs of thousands of Queenslanders who remain in desperate need of appropriate palliative care.