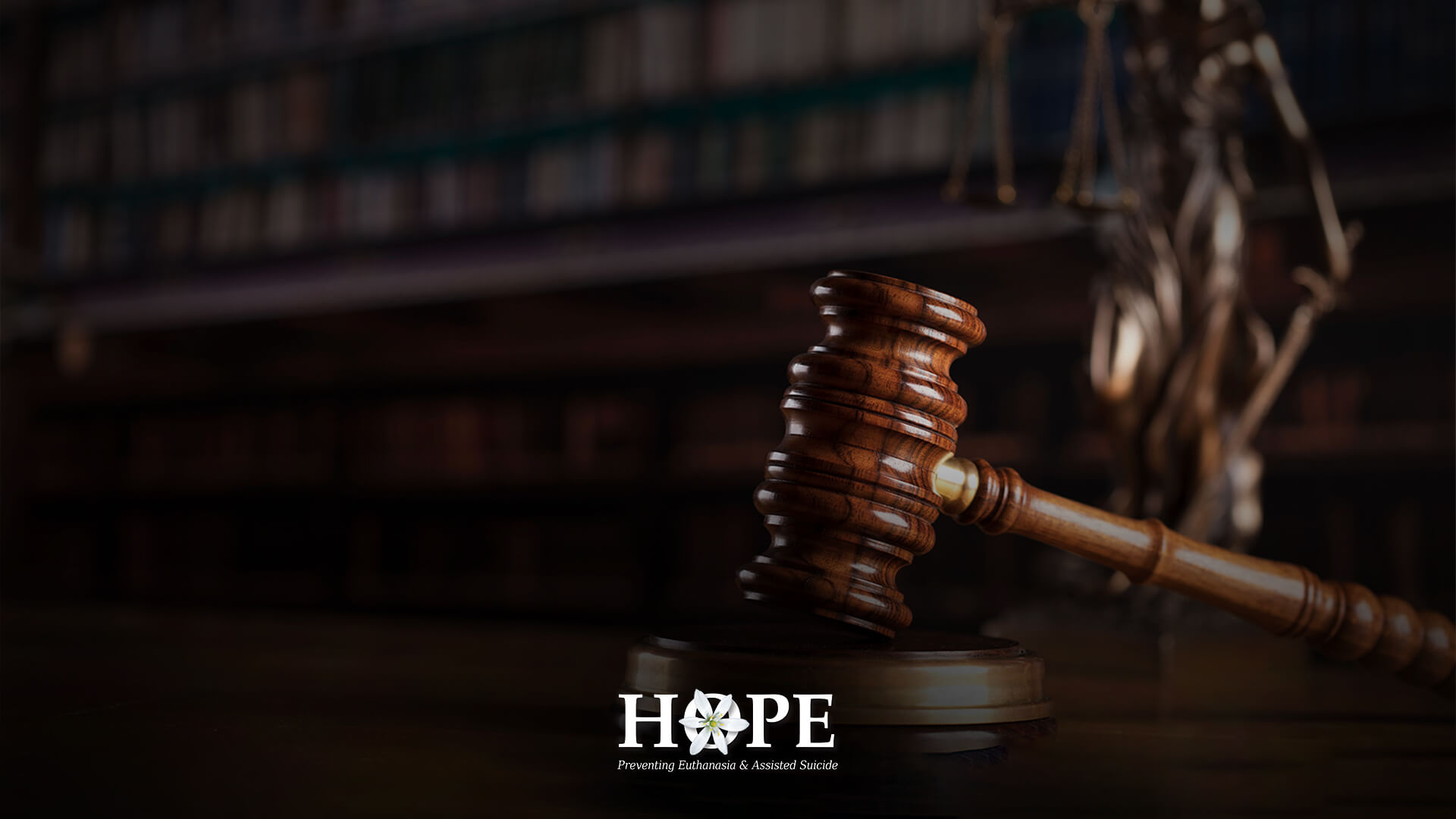 A new trial has been instigated against Belgian euthanasia doctor Joris Van Hove, who was acquitted of the unlawful euthanasia death of thirty eight year old Belgian woman Tine Nys earlier this year. Two other doctors were also acquitted as part of that trial.

If the prosecution’s case is successful, Dr Van Hove could be required to pay thousands of euros in compensation to the family.

As we reported earlier this year, Ms Nys died in 2010 by way of lethal injection, administered by Dr van Hove. Ms Nys was not terminally ill, but was deemed to have an incurable mental disorder, a diagnosis disputed by her parents and her sisters. Instead, they asserted that she was depressed as a result of a failed relationship.

Belgium has not successfully prosecuted even one breach of a safeguard in 17 years of euthanasia practice.

In other news, there are reports that patients with mental illness who request euthanasia in Belgium are waiting up to two years to “receive help”. The “Expertise Centre” in Belgium takes in euthanasia patients whose own doctors have deemed their euthanasia requests to be ‘too complex’ to handle themselves.

The “help” they receive at the Expertise Centre is a lethal injection. What is concerning in relation to this news report however is that there is very little information about the care these patients are receiving in the meantime, and what specialised care and treatment they have received before deciding on euthanasia.

Is this the best that Belgium can offer people with mental illness?