From today, the doctor-patient relationship will change 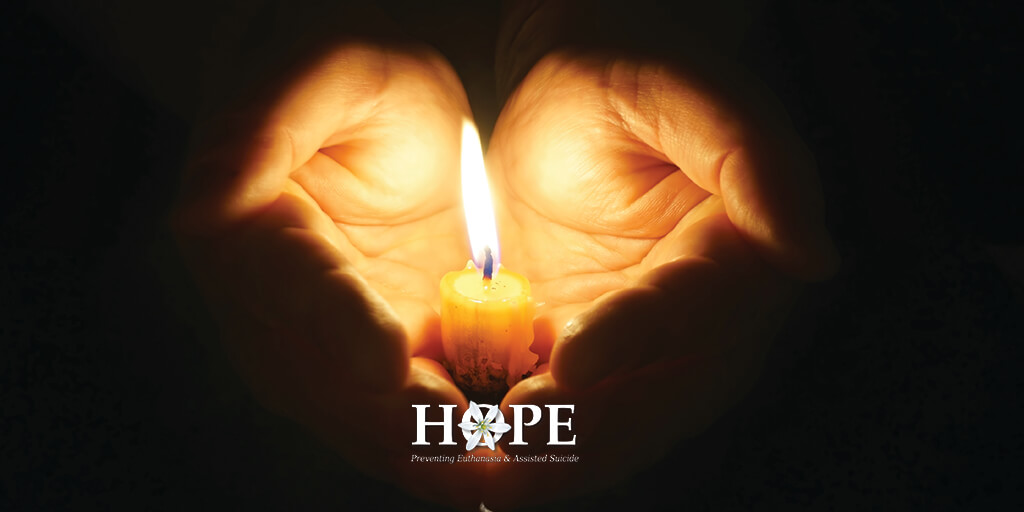 From today, the medical landscape in Victoria will change, as the doctor-patient relationship is fundamentally redefined.

Patients are no longer able to assume that a doctor in Victoria will only seek to heal them, as medical professionals are today provided with the ability to also participate, and even cause, their patient’s death.

As Associate Professor Bernadette Tobin, Director of the Plunkett Centre for Ethics, described in The Australian:

“Medicine’s task is to heal, where healing is a much broader concept that curing…Symptom relief heals. Forgoing treatment acknowledges the limits to healing. But assisting a patient to suicide undermines the meaning of medicine.”

In order for doctors to participate in euthanasia and assisted suicide, a major shift will have to occur in how they view their role in respect of the patient.  A doctor will have to reject or at least compartmentalise their role as “healer” in order to prescribe lethal drugs.

It is not only the doctors who will undergo this change in thinking.  The redefinition of the doctor-patient relationship will also occur from the patient’s side, with patients seeking euthanasia and assisted suicide expecting doctors to treat more than their physical ailments.

Writing in the The Sydney Morning Herald, Xavier Symons notes how “euthanasia is primarily a cultural and existential issue rather than a medical issue.”  He says:

“Requests for euthanasia typically come from white patients who want to maintain a sense of control at the end of life, or who feel that life has lost its meaning. Pain is a secondary consideration, if it is relevant at all.

“The most common reasons these patients request euthanasia are a loss of autonomy, an inability to engage in activities that make life enjoyable, and a sense of lost dignity.

“The image of patients writhing in pain, which bolsters the case put forward by euthanasia supporters, is simply inaccurate. The typical patient who requests euthanasia is a well-palliated, white patient who feels that life has lost its purpose; or such patients have lost the ability to be the author of the final chapters of their own existence.”

His comments are consistent with data released from Oregon, which finds consistently, year after year, that pain is not a high-ranking factor in a patient’s request to die.  Last year, the top five reasons for requesting assisted suicide in Oregon were:

The main issues identified by patients do not fall within the usual practice of doctors.

Euthanasia and assisted suicide laws place additional stresses on the doctor-patient relationship, because doctors are being asked to redefine their role as healer, and to treat existential and not physical symptoms.

Such a change in thinking will have implications for all Victorians, not just the terminally ill.