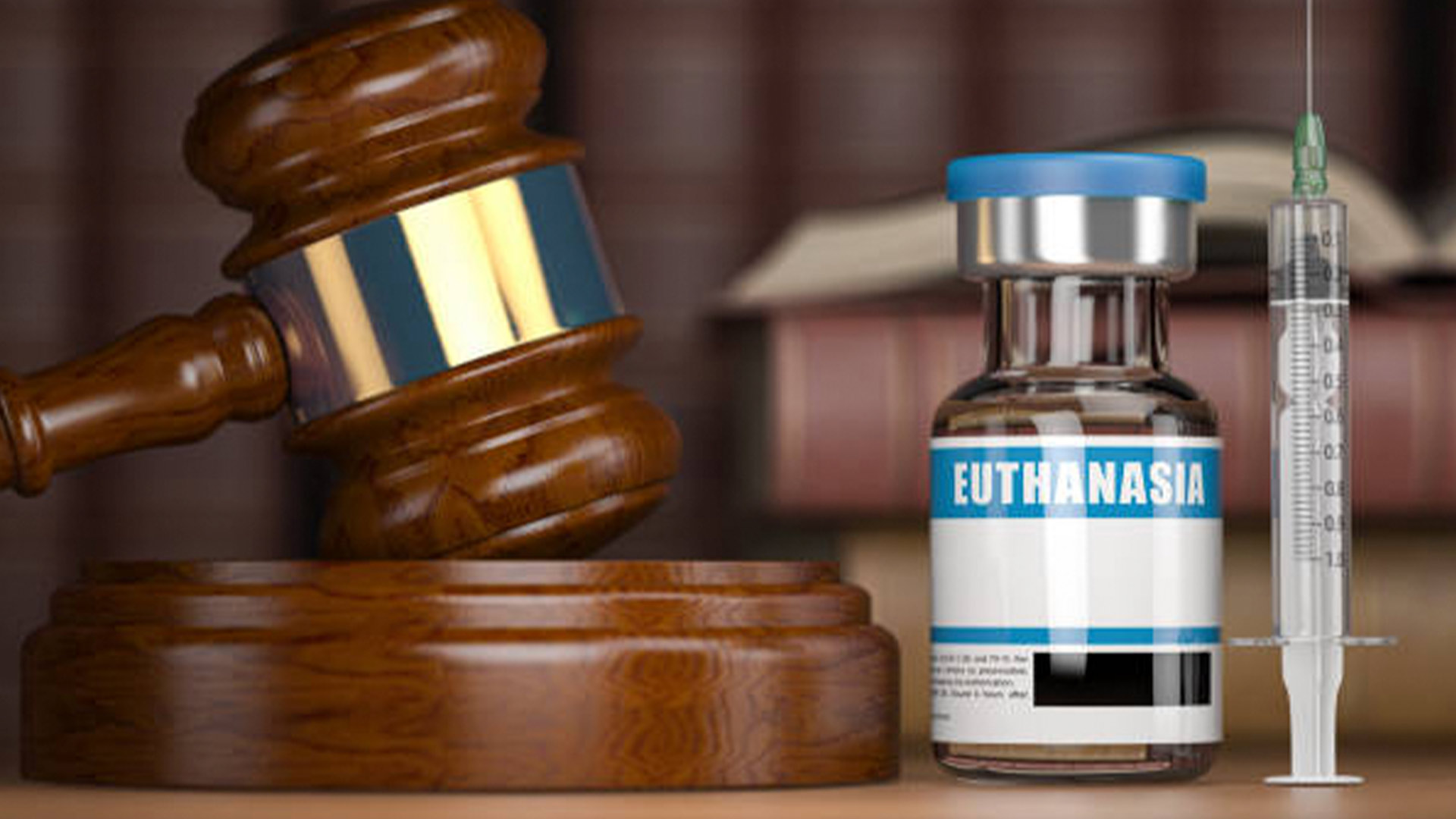 Doctors in California have been granted a temporary reprieve from being forced to participate in euthanasia and assisted suicide.

As HOPE reported previously, amendments made earlier this year to California’s End of Life Options Act required doctors with a conscientious objection to participating in assisted suicide to still be part of the process by:

The recording of a patient’s request would satisfy the first of two “oral requests” required for assisted suicide, meaning that a doctor who had a conscientious objection would nonetheless be required to complete half of the approval process for a patient to access lethal drugs.

Doctors from the Christian Medical & Dental Associations filed a lawsuit against the Californian Attorney-General to seek relief from being forced to comply. The lawsuit claims that 90 percent of Christian doctors would leave medicine if they were required to participate in assisted suicide.

Offering a small window of hope to these doctors, a federal district court ruled that the doctors were likely to succeed in their claim that the law violates the First Amendment to the US Constitution. The First Amendment protects freedom of speech, a right which has been found to also include a protection against being forced to say something that you do not wish to say. In this case, the requirement of making a medical record that serves to initiate the assisted suicide process was seen to be compelled speech.

The result of the Federal Court decision is to prevent the Californian Attorney-General from enforcing the law until the doctors’ case is heard in a higher court.

This isn’t only a win for these doctors, it is a win for patients too because it sends a message that doctors should not, as a condition of their employment, be required to help people to die. After all, the Hippocratic Oath says that doctors must ‘do no harm.’ A law that makes a willingness to push patients towards a premature death a prerequisite for doctors is a reversal of the Hippocratic Oath and the exact opposite of what good medicine is supposed to do.