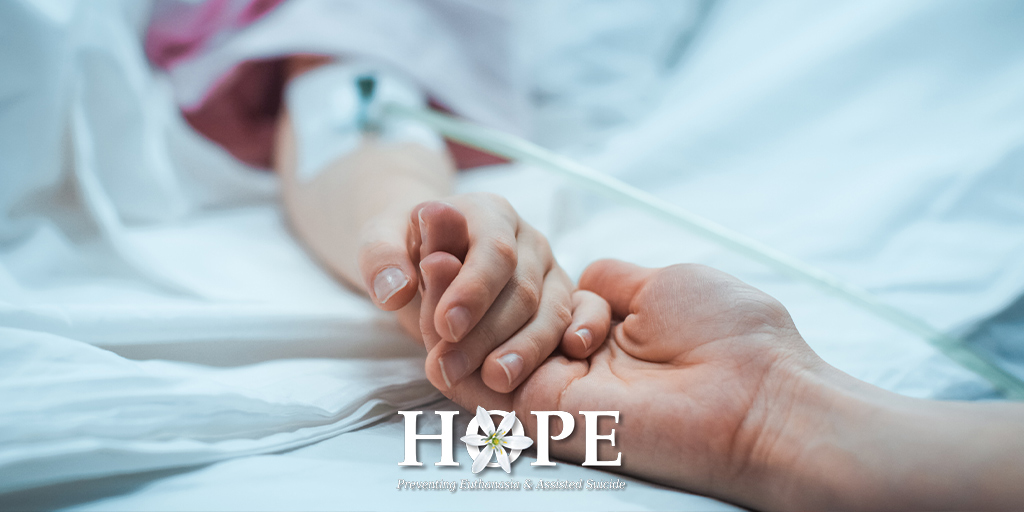 The Netherlands has approved euthanasia for children aged one to twelve years old.  This now means that there is no longer an age barrier in the country for accessing euthanasia. Prior to this change, infants up to the age of one could be euthanised and children aged twelve and older were also eligible. Now the gap has been closed and it’s open to children of any age.

The ‘strict conditions’ attached to this latest expansion are that parental consent is required, the patient must be enduring ‘unbearable and endless suffering’ and at least two doctors must agree to the procedure.

Of course, the system of enforcement of these ‘strict conditions’ in the Netherlands is one that involves self-reporting by the doctors themselves. As Dr John Keown articulates in his book Euthanasia, Ethics and Public Policy, citing Professor John Griffiths:

“… the evidence that doctors are complying with the guidelines is standardly self-serving evidence provided, honestly or otherwise, by the doctors themselves.”

This new development follows closely on the heels of a ‘completed life’ euthanasia bill introduced into the Dutch parliament a few months ago, which allows euthanasia for those over 75 years of age, who have expressed a persistent wish to die. They don’t need to be terminally ill or be suffering.

Combined, these two developments display the new frontier of euthanasia in the country, as articulated by Alex Schadenberg, Executive Director and International Chair of the Euthanasia Prevention Coalition:

“It appears that the Netherlands has decided to ignore the mantra that euthanasia is limited to those who are capable of consenting and suffering. Children cannot effectively consent and people who are “tired of living” would not be required to be “suffering””.

“Once a society has decided to legalise killing there will always be another reason to kill, and based on equality and fairness, death, once approved for one group, will eventually be accepted for all other groups.”

“The reality is that, once killing is legalised, there will never be enough.”