“People should be thanking us” 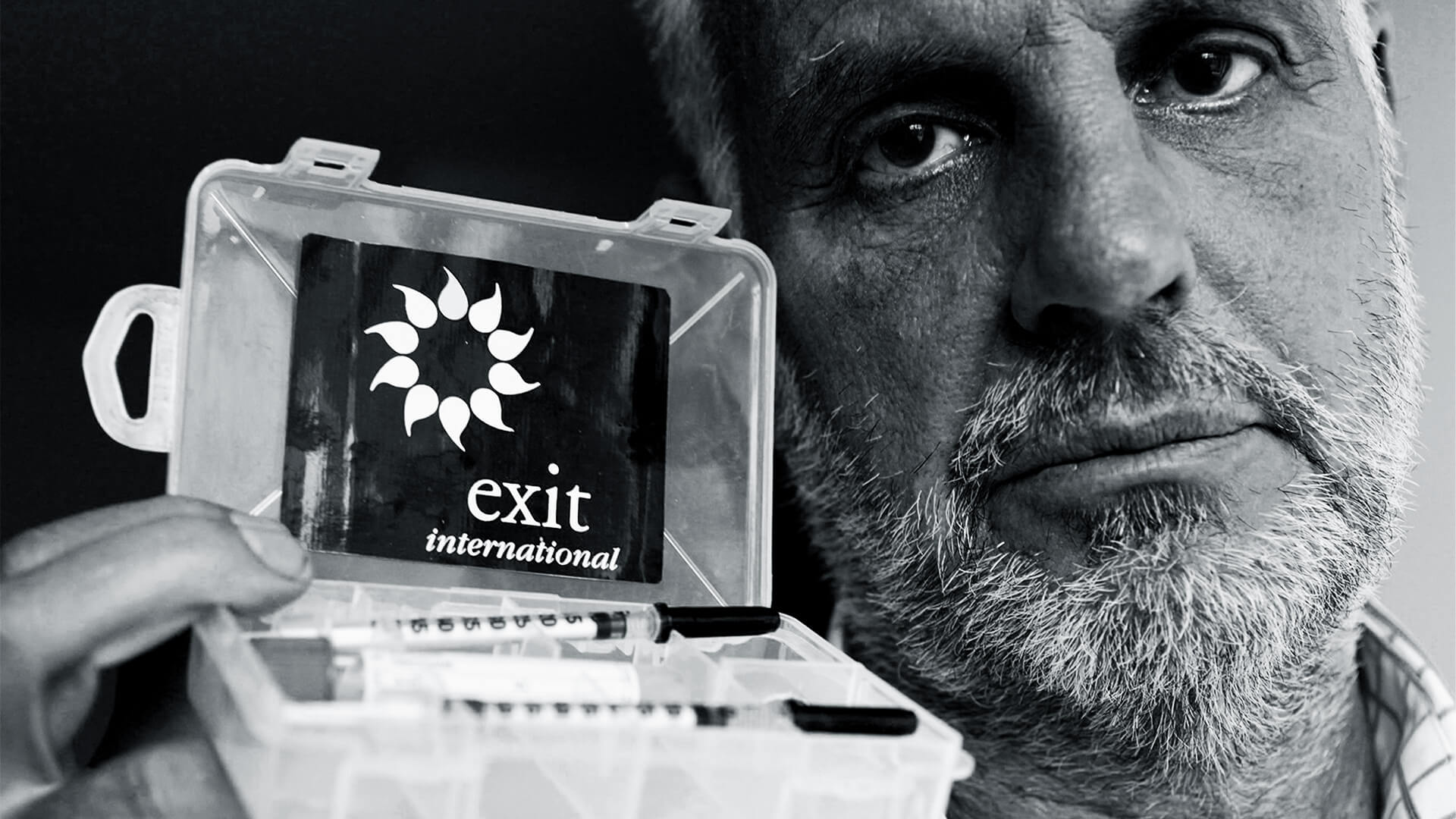 In a telling interview, a representative for Exit International – a controversial group that promotes euthanasia and assisted suicide as a fundamental human right for anyone over the age of 50 – has stated that their group are owed gratitude for their efforts to push wide-ranging euthanasia laws.

“Even if aged care was perfect, even if palliative care was freely available, there will still be a need for voluntary assisted dying as a choice. People don’t want to be in pain and they don’t want to be a burden – physically or financially.

“Look at the numbers of our ageing population versus younger generations, this is going to be a crisis. People should be thanking us for pushing for more liberal VAD laws.

Her comments, while striking to the ears of most reasonable people, reveal a lot about the push for euthanasia.

This lethal regime is marketed as being about offering a quick death to those at the end of life in unbearable pain, but euthanasia advocates – by their own admission – envisage it as a solution to release society from the physical and financial burden of an ageing population.

And they want our thanks?  No, thanks.

“You wouldn’t believe the number of seniors on the Gold Coast who would literally rather die – and who are dying – than go into aged care…  It’s a sane, humane and rational choice to leave life at the time they desire rather than being locked away or locked into a lifetime of pain.”

“The new legislation proposal is better than nothing, but not much. It won’t change what we’re fighting for, which is that any person should be able to choose at any time a painless, peaceful death.”

Hard as these activists try to portray this as being about individual choice, it is clear that the question of euthanasia is about the society we want to live in.

Do we want a society that provides quality health, aged and palliative care to those approaching the end of their lives?  Or do we want one where they are made to feel like a burden, and given access as to lethal drugs as a way to ease their pain and absolve governments of finding real solutions to substandard aged care and real care for an ageing population?