Who profits from Queensland’s neglected and broken aged care system? 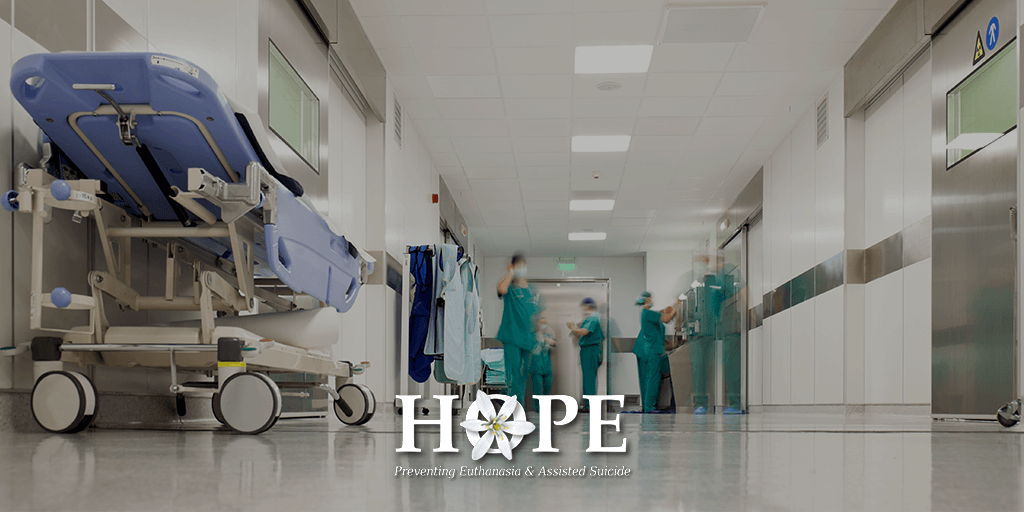 In Queensland, following recent stories of a health care system in crisis, where Queenslanders were being urged by the Health Minister not to go to hospital unless it was a medical emergency because almost all the public hospital beds were taken, there are new challenges facing elderly residents when it comes to health care.

We know that elder abuse is an increasing issue in Queensland. In 2017, the media reported a 19% increase in the number of Gold Coast residents seeking legal support due to elder abuse, as well as a Parliamentary Report on elder abuse that identified the Sunshine Coast and the Gold Coast as requiring particular attention because of the rise in the incidence of elder abuse in those areas.

So who is profiting from this alarming state of affairs? None other than Philip Nitschke, founder of Exit International, who was in the media this week boasting that “membership at the Gold Coast branch of his Exit International had skyrocketed to become the highest in Australia” because “many retirees did not want to do into an aged care village.”

In other words, elderly people consider that the aged care system in Queensland is so bad, they would rather suicide.

Let those words sink in for a moment. For these elderly Queenslanders, death is an option that is preferable to going to a nursing home in their home state.

So why is the government in Queensland pushing ahead with its euthanasia inquiry instead of immediately addressing the issues at hand?

The people who are suffering as a result of this health crisis are the elderly in Queensland who are too scared to go into a nursing home because they are worried they will be neglected, abused, abandoned.

Is the death message being peddled by Exit International honestly the best that we have to offer the elderly and frail members of our communities?

It is time that the government addressed the serious shortfalls in the aged care health system, and invested sufficient resources into ensuring that our elderly, frail and terminally ill patients receive adequate care at this most vulnerable of time in their lives.