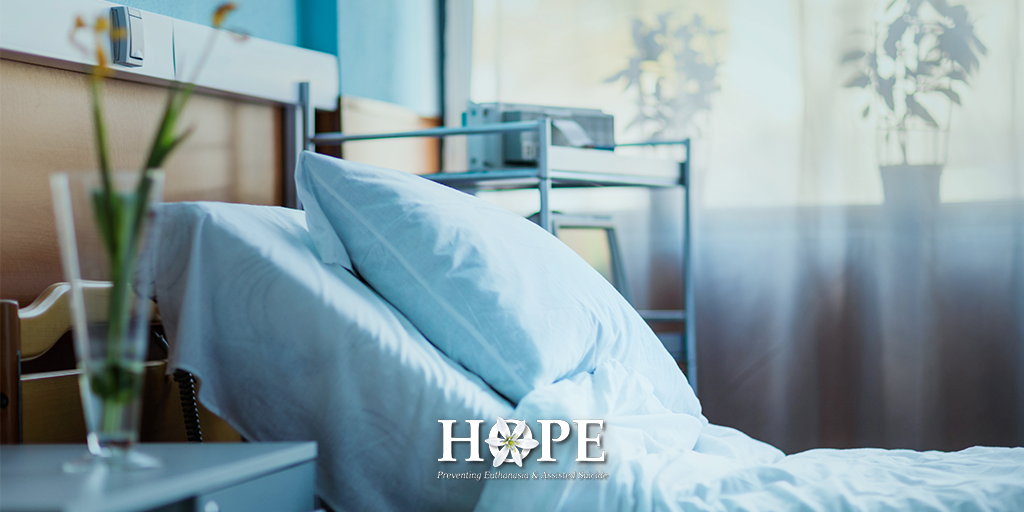 “Queenslanders are being urged by the state's Health Minister not to go hospital unless it a medical emergency, with almost every public facility in the south-east at capacity.”

So began the ABC article reporting on Tuesday’s announcement that all public hospital beds – with the exception of the Children’s Hospital – were taken.  It was a situation that President of the Australasian College for Emergency Medicine described as “a crisis.”

Such a crisis is alarming at any time, but it is particularly concerning when you consider that the Queensland Parliament is currently holding an inquiry into whether euthanasia and assisted suicide should be legalised in that state.

That’s one challenge of which people are generally aware, but it is a completely different story when even those living in the city are being turned away from public hospitals.

The Queensland Government has promised to inject $3 million in emergency funds to address the immediate problem, but there are broader issues at stake and questions to be asked.

How can a public health system that is already not coping with demand expect to be able to cope with a euthanasia regime that will require its own set of processes and procedures quite distinct from what is occurring now?

What pressure would such a regime place on patients who cannot afford private health care and who are being turned away from public hospitals?  You would recall that the most recent statistics out of Oregon show that 7.3 per cent of those requesting assisted suicide listed “financial implications of treatment” as the reason for doing so.

And when you have a study from Canada that estimates euthanasia and assisted suicide “could reduce annual health care spending across Canada by between $34.7 million and $138.8 million,” will there be an incentive for the Queensland government to rush legislation through, just like the WA government is being criticised for?