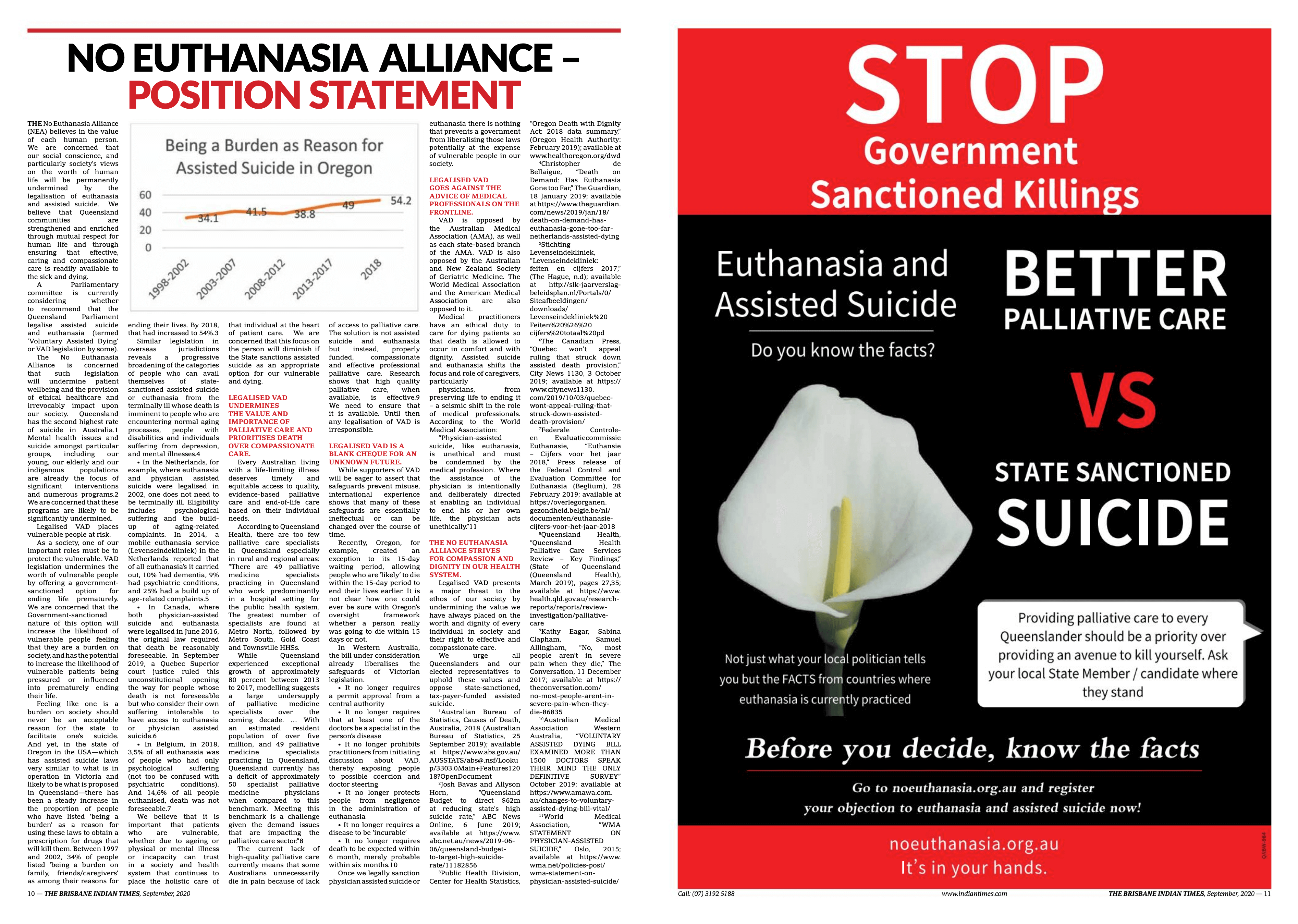 As we reported last week, the Queensland Premier has announced a fast tracking of euthanasia laws if her government is returned at the upcoming state election, promising to vote in favour of legalisation early on in a new term, and backtracking on her previous commitments to carefully consider a Queensland Law Reform Commission report on the issue.

This is in direct contrast with the Premier’s statement to Parliament on 21 May this year:

There has been media speculation about what has prompted this about-face and sudden urgency to push ahead with these laws.

Queensland columnist Peter Gleeson has questioned whether the announcement is a purely political one designed to win the ALP the seat of Currumbin.

“Here’s the politics. Former Liberal Cabinet Minister Jan Stuckey’s husband, Richard, a doctor, is running as an independent in his wife’s former seat of Currumbin. Dr Stuckey has said he will preference the Labor Party before the LNP – even though his wife was a former LNP Cabinet Minister, because it has a clear and concise policy around Voluntary Assisted Dying, which he supports. That policy position was made clear by the Premier at the Labor launch.”

Church leaders have criticised the betrayal from the Premier about commitments made before the election campaign. As Archbishop Mark Coleridge has stated d:

“The question of euthanasia is quite literally a matter of life and death; and there are no issues more important for a community and for individuals than those that touch life and death. They matter even more than politics. But the Premier’s decision suggests that politics trumps all else, that votes or support from key constituencies matter more than human life and human dignity.”

The contradictions abound. A government which has set great political store on closing borders to protect life now pushes legislation which jeopardises life. At a time when suicide is a national problem – especially among youth and First Nations people – the government wants to sanction suicide in law, saying that suicide in some contexts is an acceptable solution.”

The No Euthanasia Alliance which is active in Queensland, of which HOPE is a member, has emailed each candidate standing in the Queensland election and has asked them to state their views on euthanasia and assisted suicide.  You can see the results here and email candidates directly if you are unsure about their position.

To learn more about this complex issue, see what the experts have to say about the consequences of legalising euthanasia and assisted suicide. 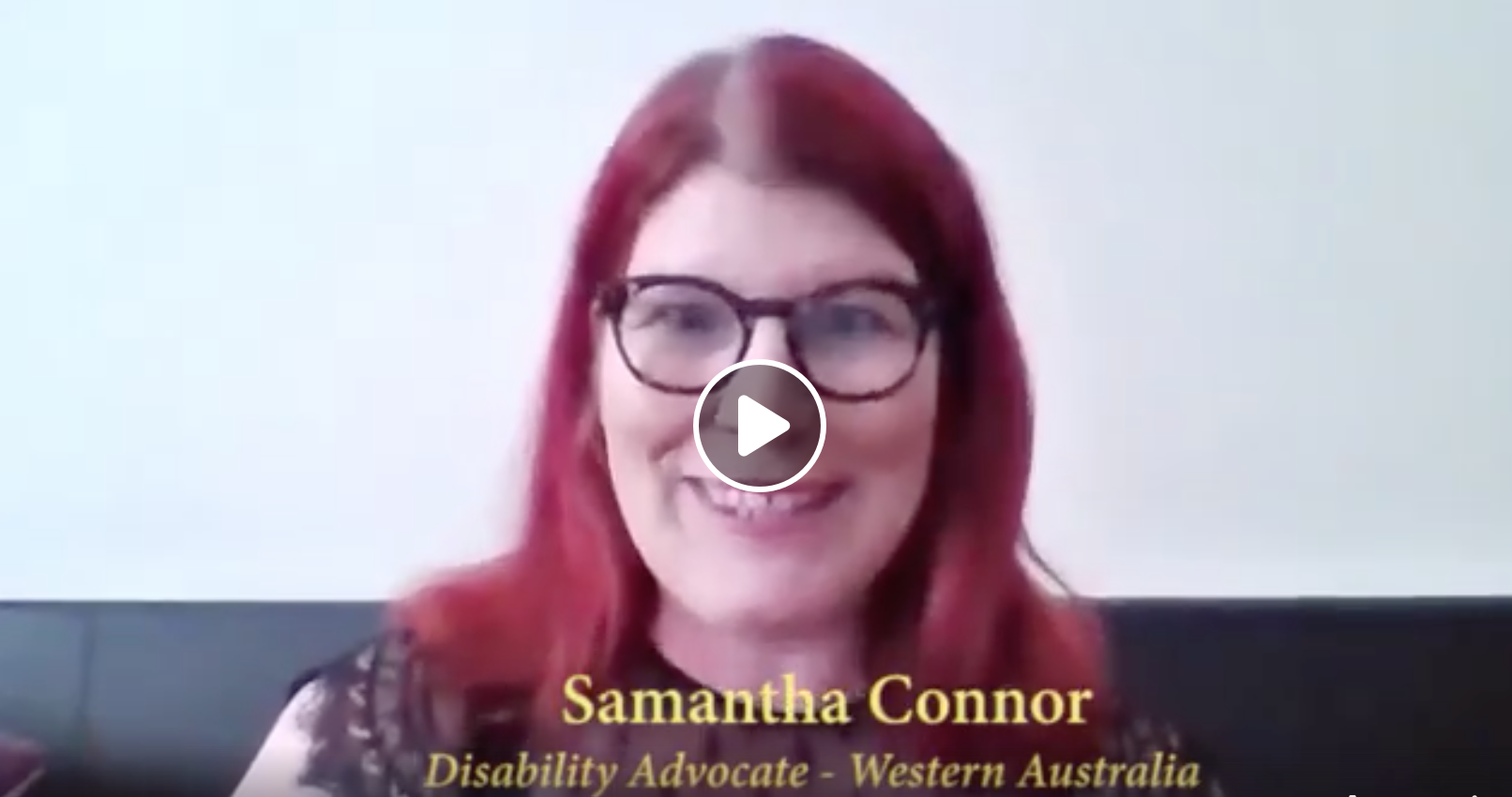 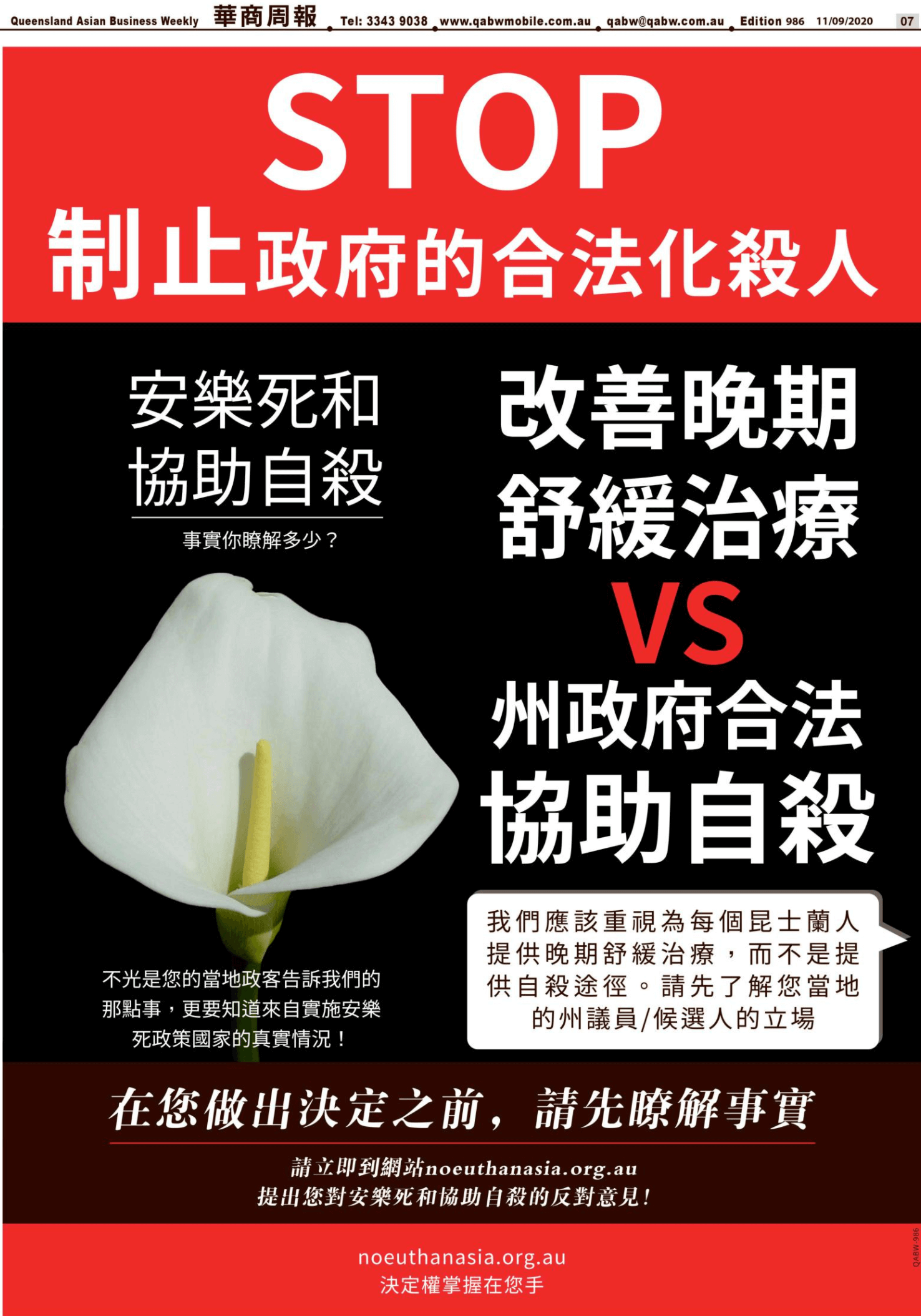 The outcome of this election will literally determine the fate of thousands of vulnerable Queenslanders. It is highly unfortunate that this complex and fraught issue has been weaponised for cheap political gain. Let’s hope Queenslanders choose wisely at the ballot box this weekend.